It’s a good thing Mr. O hightailed it out of here. Not Big Guy, I mean Bill O’Reilly, because as of noon yesterday when the CBO report came out, things have been spinning around here like your electric meter on a blistering hot day. Only ours spins backwards, because of the tax subsidized solar panels on the roof producing so much power we’re selling it back to our local utility, as required by law. Win Win!!

Suffice it to say it’s enough to make your head spin. So here’s the deal, as first reported yesterday:

The new healthcare law will cost the nation the equivalent of 2.5 million workers in the next decade, the Congressional Budget Office (CBO) estimated in a report released Tuesday.

The nonpartisan agency found the reform law’s negative effects on employment would be “substantially larger” than what it had previously anticipated.

But let me be clear: this is good news; you don’t have to work as hard anymore! Or at all, if you “choose” not to.

The report predicted more people would leave the workforce because of lower wages, and be slower to return because they would want to keep their healthcare insurance subsidies. 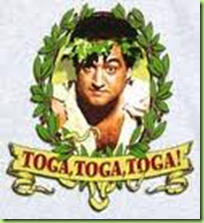 It took our crack White House staff a few minutes to reset their gyroscopes and mount an argument to defend our new healthcare law that discourages Americans from working.

Initially even an old pro like Jay-Jay was having a hard time getting this puppy to spin, 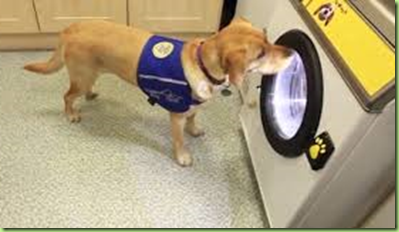 Sure I can clean the dirty laundry, butt if you want it to spin, that costs extra. 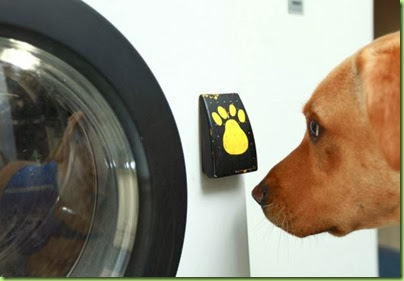 And since Jay-Jay is taking his nervous pills again, he called in reinforcements in the person of Jason Furman, Chairman of the Council of Economic Advisors:

"This is not businesses cutting back on jobs. This is people having new choices," Furman said.

Furman told reporters that the law would not reduce the hours being offered by employers. Instead, Furman said, ObamaCare allowed greater "choice" — for workers to scale back their hours to spend more time with their children, or to leave their jobs to launch a small business or startup.

No, wait…did he really say that? Let me check my transcript…why yes, he did: I guess “choice” always tests positively with our focus groups. At least when we’re talking about women’s “healthcare options.” So now what people are going to choose is to “spend more time with their families?” Really boys? That’s all you’ve got?

Furman also said it was wrong to evaluate the law based solely on the finding that people are less likely to work and will work fewer hours under the healthcare law.

I see his point; there are so many other aspects to evaluate the law on that are equally if not more deserving of our attention. For example: the impending doctor shortages it will create, or the fact that you really CAN”T keep your doctor, or your hospital – or your full-time job; and sometimes all you get is the pain pill…

Furman also argued that allowing workers greater flexibility would create more dynamism in the marketplace as workers felt freer to change jobs or start their own businesses.

So there you go: Nancy Pelosi may have been wrong about Obamacare creating 4 million jobs, butt she was dead-on about people being free to follow their bliss:

We see it [Obamacare] as an entrepreneurial bill, a bill that says to someone, if you want to be creative and be a musician or whatever, you can leave your work, focus on your talent, your skill, your passion, your aspirations because you will have health care. - (Then) Speaker of the House, Nancy Pelosi

I don’t think “entrepreneurial” means what you and Jason thinks it means, Nancy. And we may want to be a little more selective about who we’re encouraging to “follow their bliss.” 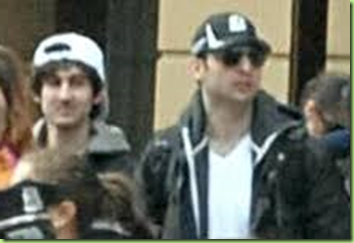 Butt let’s focus on the good news in this report: I think that as more and more people “choose” to enjoy their subsidized Obamacare instead of paying for it themselves, they’ll decide to drop out of the labor force too, further reducing the unemployment rate! Another Win! Win!

At least now I understand why we need to open the borders to let more of our Mexican citizens in: we really do need them to do the work Americans won’t do because they’re following their bliss! Just wait till our new Mexican citizens find out they can get subsidized Obamacare too, by not working; then where will we go to find new Democrats who just want a better life?

Butt back to today’s theme – spinning - there’s no finer example to be found anywhere than the syncopanties at WaPo’s Fact Checker: check out this remarkable reworking of the “facts.” (emphasis added, to note White House talking points)

First, this is not about jobs. It’s about workers — and the choices they make.

The CBO’s estimate is mostly the result of an analysis of the impact of the law on the supply of labor. That means how many people choose to participate in the work force. In other words, the nonpartisan agency is examining whether the law increases or decreases incentives for people to work.

One big issue: the health insurance subsidies in the law. That’s a substantial benefit that decreases as people earn more money, so at a certain point, a person has to choose between earning more money or continuing to get the maximum help with health insurance payments. In other words, people might work longer and harder, but actually earn no more, or earn even less, money. That is a disincentive to work. (The same thing happens when people qualify for food stamps or other social services.)

Thus, some people might decide to work part-time, not full time, in order to keep getting health-care subsidies. Thus, they are reducing their supply of labor to the market. Other people near retirement age might decide they no longer need to hold onto their job just because it provides health insurance, and they also leave the work force.

Look at this way: If someone says they decided to leave their job for personal reasons, most people would not say they “lost” their jobs. They simply decided not to work.

Uncharacteristically, the Fact Checker is conflicted on how many Pinocchios to award:

Moreover, the argument could go, this would hurt the nation’s budget because 2.3 million fewer people will pay taxes on their earnings. That’s certainly an intellectually solid argument — though others might counter that universal health care is worth a reduction in overall employment — but it’s not at all the same as saying that all of these jobs would be lost. Some jobs will go away, but the actual number is unclear because of the unknown interaction between part-time and full-time work.

Yep, it’s definitely Greek to me. 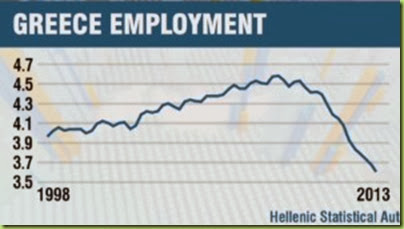 And nobody put a better spin on this than Harry Reid, who advised us that these people are not going to “lose their jobs,” they’re simply going to turn into “free agents:”

“We have the CBO report, which rightfully says, that people shouldn’t have job lock. If they — we live in a country where there should be free agency. People can do what they want,” 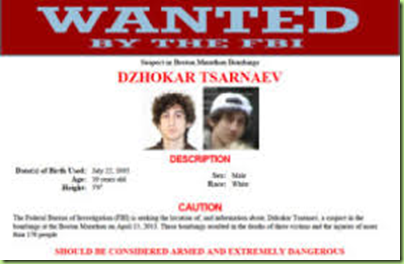 I do see the advantage of being a free agent though - many more options: 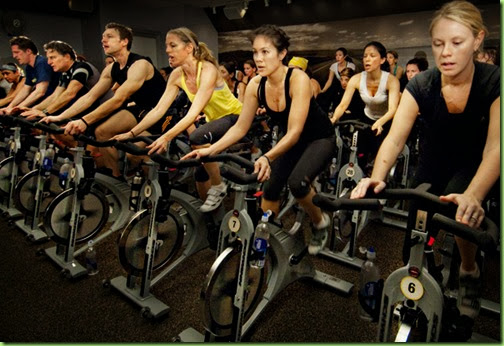 And you’ll have plenty of time to do so now that you’re a “free agent” with “more choices.” I must admit, this is a clever spin; a very clever spin indeed. Still, not every spin is a winner. 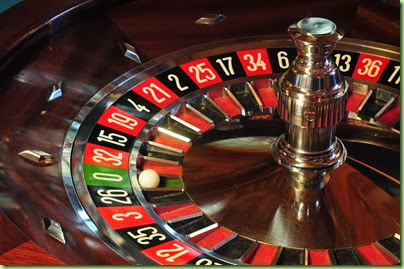 In fact, with each subsequent spin, the greater your odds of going bankrupt. 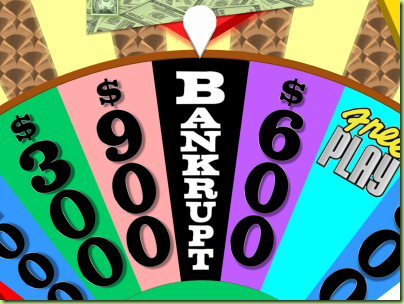 Which is a real bummer when it’s your final spin.

You got no money, you got no home
Spinnin' wheel, all alone
Talkin' 'bout your troubles and you, you never learn
Ride a painted pony, let the spinnin' wheel turn

“If his mouth is moving he’s lying”

3 posted on 02/05/2014 9:20:26 AM PST by Kackikat
[ Post Reply | Private Reply | To 2 | View Replies]
To: NOBO2012
And the GOP solution is to legalize the 11 million to 20 million lawbreakers, more than double the number of permanent legal immigrants to 33 million over the next decade and double the guest worker programs to 1.4 million a year.

So there will be fewer jobs, many of them part time, for a bloated workforce of 20 million unemployed or underemployed Americans joined by tens of millions of new immigrants to compete for these jobs. Is (was) this a great country or what?