Don’t ever say that the Obamas don’t make good on their promises. At least with respect to fundraisers.

After stiffing Hollywood friends twice last year due, first, to a threatened KMA (kinetic military action) in Syria and later the equally threatening Federal Government Shutdown (thanks to Ted Cruz) Lady M finally showed up last week to grab the bag of cash (reportedly $650,000 – not bad for a pizza party in your back yard).

That was following an appearance on Ryan Seacrest’s show Thursday morning to promote her very successful “No Child’s Fat Behind” program, push young people to sign up for Obamacare, dish on her own toned arms, discuss Valentine’s Day plans (none, because of last weeks birthday shindig where "my husband really celebrated me so well") and warble a few bars of You Are The Sunshine of My Life: 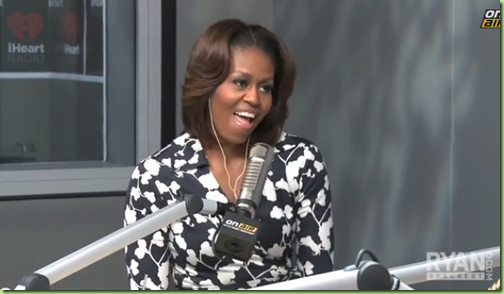 You can watch the whole thing if you don’t have anything else to do: {{{{spoiler}}} MO can’t sing as well as Buh-rock.

The best part is when Ryan asks if Big Guy ever acts out that scene in “The American President” where the Prezzie runs out to a local D.C. florist to get some flowers for his FLOTUS.

"Once you live in the White House, you know there’s a florist in the White House. It’s like, they have really good flowers right downstairs, so why is he out there with his credit card? That would never happen.”

Pull out his own credit card? Ha ha! That’s a good one! That’s what all the little people are for. 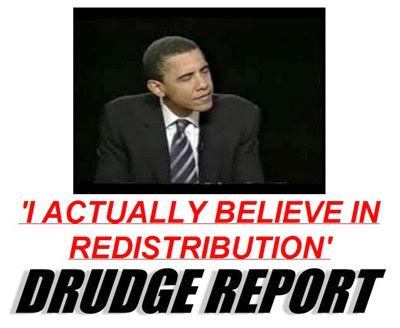 And then it was off to fleece the 1 percenters of San Francisco. We arrived like royalty, “starred” at a luncheon fundraiser, enjoyed a private dinner at the world famous Slanted Door restaurant before before calling it a day. Then yesterday, another starring role at the Fairmont hotel (co-starring Nancy Pelosi) fundraiser, and more bags of money. I think we’re getting this whole “royals” thing down pat.

Just days after President Obama made income inequality a central theme of his State of the Union address, his wife hit San Francisco for a visit that included no public events - but kicked off with a pair of big-ticket Democratic fundraisers.

The first lady wasted no time in urging attendees to translate their beliefs into cash to keep hold of Democratic congressional seats in 2014 midterm races.

Because as we all know, it’s all about the Benjamins. Gosh, we just love doing the West Coast circuit: they really do know how to make you feel like royals!

Ooh ooh oh
We're bigger than we ever dreamed,
And I'm in love with being queen.
Ooh ooh oh
Life is great without a care
We aren't caught up in your love affair 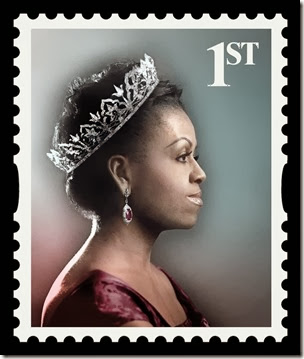 A fool and his money is soon parted.

I wished they ponied up more. It’s all going down the drain along with THE FOREIGNER and his COMMUNIST REGIME.

IT will go down the drain and the duped won’t admit it.