Did you see Senator Pat Leahy on Chris “Meatloaf, Jr.” Wallace’s Fox News Sunday show? He made this rather astonishing revelation: American people are at risk of being controlled by their government!

It’s as if something deep in his brain snapped and he just realized that government can be, well, dangerous when “it” rather than “the people” hold the power.

Sounding more like an R-word than the progressive, Obama lapdog that he is Leaky uncharacteristically worried out loud that “the government” is controlling “we the people” instead of the other way around. He went so far as to say that when “the people” lose control of their government it can make “the people” do things that “we the people” do not want to do. Wow! Insight. Cue the light bulb! 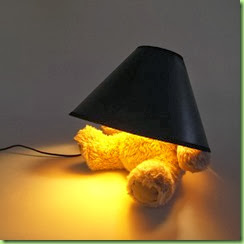 Finally! HOPE! An Obot who want's to put “we the people” back in charge of government! To stop making us do things we don’t want to do – like buy Obamacare! Oh. No…hold the phone...he was just talking about the NSA spying on “we the people.” 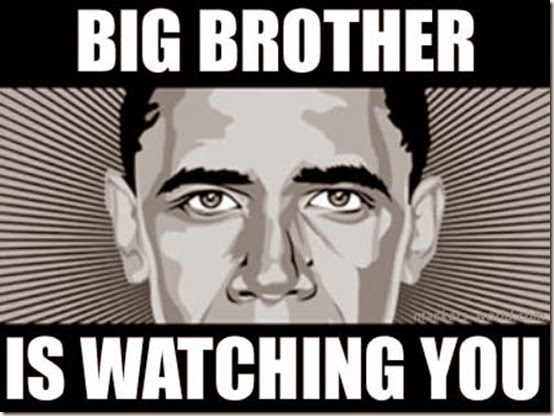 He’s still okay with the government making us do other things that we don’t want to do. He feels altogether different about Obamacare. Despite a 2011 the 11th Circuit Court of Appeal ruling on Obamacare that said:

“This economic mandate represents a wholly novel and potentially unbounded assertion of congressional authority: the ability to compel Americans to purchase an expensive health insurance product they have elected not to buy, and to make them re-purchase that insurance product every month for their entire lives.”

Leahy stuck with the position he staked out earlier when CNSNews asked him in 2009, “Where, in your opinion, does the Constitution give specific authority for Congress to give an individual mandate for health insurance?”

So I guess Progs suffer selective outrage over tyrannical government actions. They’re not victims of the hob goblins of consistency.

Anyway, it seems to be open season on Big Guy lately. And I hate to say it, butt it seems pretty obviously racist to wait until this week – when we celebrate Martin Luther King’s accomplishments – to attack him.

Even Vladi jumped into the fray:

During an interview on ABC's "This Week," Russian President Vladamir Putin noted that President Obama was a good promoter of sports and was in "terrific shape."

"Barack is a huge sports fan. And I can see it," Putin said via a translator to host George Stephanopoulos. "He's in terrific shape and gives it enough of his attention, not just to playing sports, but also to promoting sports."

Some people have accused Vladi of saying that black men are only good at sports. If that’s the case, he apparently has never seen BO shoot hoops. Or play golf. Maybe what he was actually implying is that because Big Guy plays hoops and golf all the time, and has so many parties for sports champions, he hasn’t had time to “keep his eye on the ball” e.g., he let NSA leaker Edward Snowden slip out of the country with a zillion gigabytes of national security data to peddle.

Boy,that little Pootie, he’s certainly inscrutable! And whatever do you think he meant by this non-sequitur?

"Politics should not interfere with sports," he said. "And sports should impact politics."

I don’t know what he meant; is shooting an Olympic sport?

Butt I do know this: Putin isn’t concerned with income inequality in his country right now. He’s more concerned with dealing with terrorists: by any means necessary. 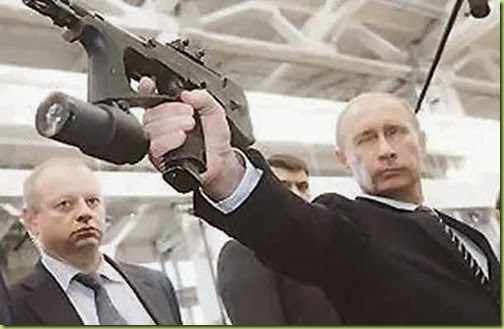 I know it would be a blow to his self-esteem, butt perhaps Big Guy should pay a little closer attention to what Putin is trying to tell him. 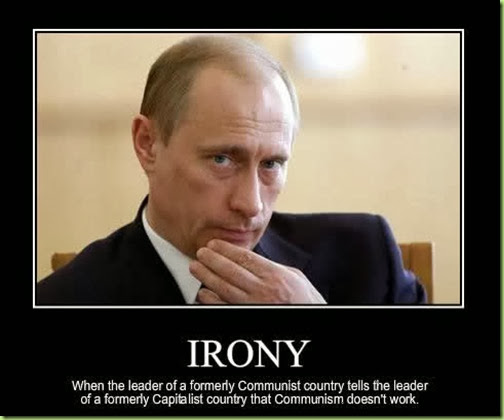 Actually it is. See: Biathlon.

3 posted on 01/21/2014 7:23:10 AM PST by circlecity
[ Post Reply | Private Reply | To 1 | View Replies]
To: NOBO2012
RE :”“The concern everybody has is allowing our government to have such a reach into your private life, my private life, and everybody else’s, that we are, we have the government controlling us instead of us controlling the government.” (snip) the Vermont Democrat and chairman of the Senate Judiciary Committee told host Chris Wallace that the nation’s lawmakers must act to return control of the government to the people.”

My guess is that he has seen how Obama’s approval has dropped about 30 to 35% in the past year, Obama-care plus the spying have really turned off the young and clueless who voted for him because they thought he was like them.

So now Leahy is running against himself.

This Snowden business is political dynamite amongst Millenials. They’re all gonna be steppin’ and fetchin’ soon.