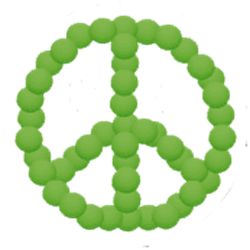 Peas in Our Time

Having made an impassioned pitch for soft diplomacy rather than strong sanctions against Iran:

“My preference is for peace and diplomacy, and this is one of the reasons why I’ve sent a message to Congress that now is not the time for us to impose new sanctions; now is the time for us to allow the diplomats and technical experts to do their work. We will be able to monitor and verify whether or not the interim agreement is being followed through on, and if it is not, we’ll be in a strong position to respond. But what we want to do is give diplomacy a chance and give peace a chance.”

Big Guy again made a strong push for a nuclear-free world and peace in our time.

…the problems with Iran are due to United States intransigence. If only we weren't so imperialistic, so rich, so infidel, there wouldn't be a problem.

I’m guessing Harvey Weinstein, that lovable little fuzzball, would agree whole-heartedly with Big Guy’s plan for solving all the problems in the world by making sure that only the bad guys get their hands on guns. 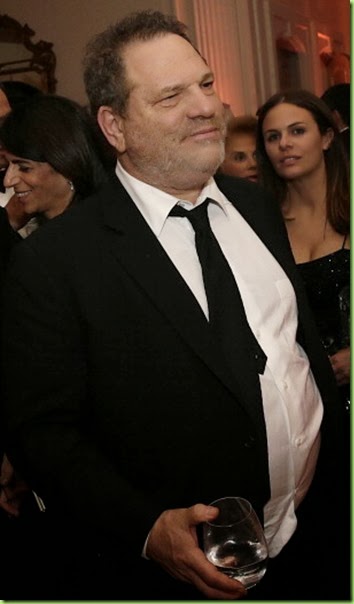 It’s an interesting theory not yet proved anywhere in the world, butt apparently we’re going to try it one more time with Iran and keep our fingers crossed. Despite the fact that Iran has already declared victory.

I don’t think Harvey knows how it will work out either, butt that’s not going to stop him and Meryl Streep from making a movie (The Senator’s Wife) that will do to the NRA (and by proxy, the Second Amendment) what Jane Fonda and another scary movie did to the Nuclear power industry. 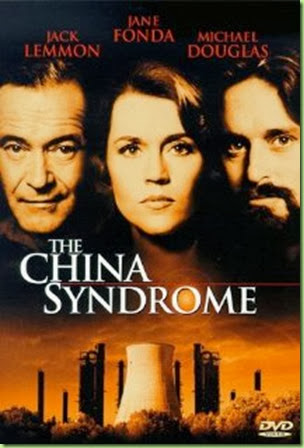 Scary movies: for those times when only fear will move your agenda forward.

Harvey is not an absolutist on the gun issue though; in fact, he once talked about doing another movie in which the Jews defended themselves during the Holocaust. So, as Emily Miller explained, his nuanced position is that “guns are necessary for self-defense, but only in other countries, during genocides and if the weapon is not personally owned.”

Since he’s a movie mogul who majored in film making, not history, who made his money by making films filled with guns and violence, he didn’t have much time to study history. So he probably forgot that the German government kept a national gun registry that made confiscation of the Jews guns relatively easy. I guess we’ll have to wait for the movie to see how the Jews defended themselves.

Big Guy is giving a speech later this morning explaining how we’re planning to replace the good guys’ (that’s us, so far) guns with advanced eavesdropping capabilities. Pretty sure I know how that movie ends. Anyway, he’s going to ask Congress to “deliberate on the appropriate boundaries” for the phone records collection. And if he doesn’t like their answer, he will employ his pen and phone negotiation strategy to dick-tate the correct path to action. 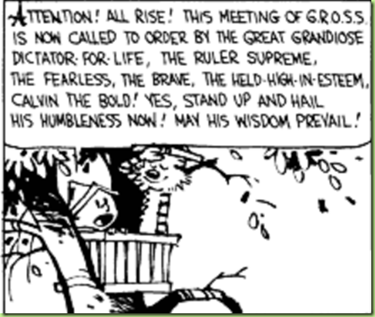 Grand Republic of Obama’s SchutzStaffel calls its meeting to order:

Eat your own damn peas!

TOPICS: Humor; Politics
KEYWORDS: iran; obama; streep; weinstein
1 posted on 01/17/2014 7:36:02 AM PST by NOBO2012
[ Post Reply | Private Reply | View Replies]
To: NOBO2012
Meryl Streep was on Kimmel, I think and after he made some comment about how great an actress she is, Streep said something about people aren't sick of her yet.

Honey, make this movie lambasting our beliefs, then we will be sick of you. 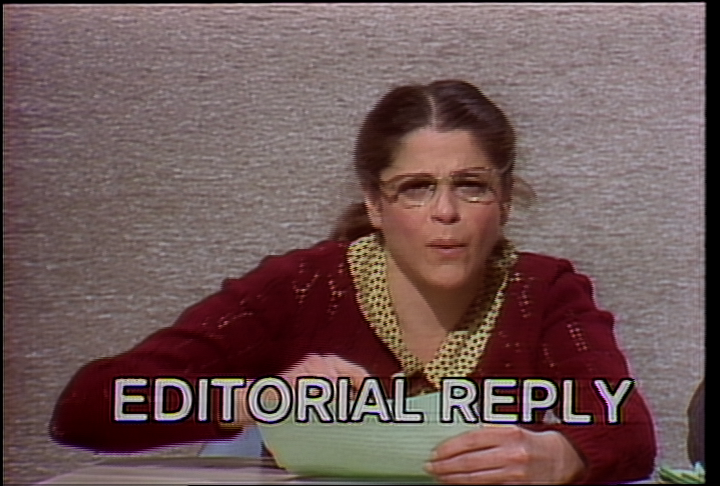 Yeah, well he can try. It isn't 1979 and there are a LOT more 2A citizens and gun owners now than there were folks knowledgeable about and in favor of nuclear power.

They've done that every time there is a shooting involving more than for victims. The *thinking* public is getting de-sensitized to the hysteria.