"The time has come," the Walrus said,
"To talk of many things: 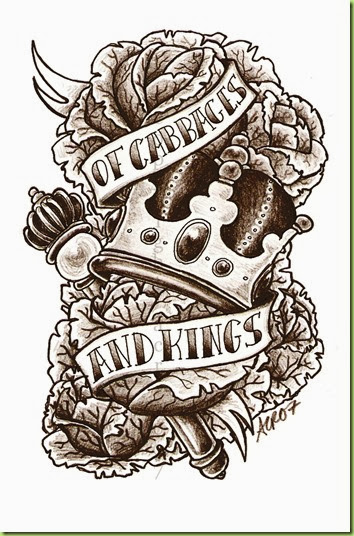 Politics, politicians and little people: always a messy affair. Poor Valerie, she, of all people, should have known better. In case you somehow missed this international news-cycle squirrel, it seems French President François Hollande has been, how shall I put this – carrying on with a woman other than the one he has been shacking up with for the past few years.

That’s correct; François has been having an affair - while having an affair with Valarie Trierweiler. As I understand French custom, since Val’s been François’ main girl-friend since 2005 she was deemed the First Lady of France when Francois was elected. Or at least “First Girlfriend,” so you can see how this new squeeze (actress Julie Gayet) could throw a monkey wrench into her gig. I will note here that it is a tradition for French president to carry on illicit affairs, butt in the past they’ve all been married so their “scandals” did not threaten either the Republic or the First Lady. 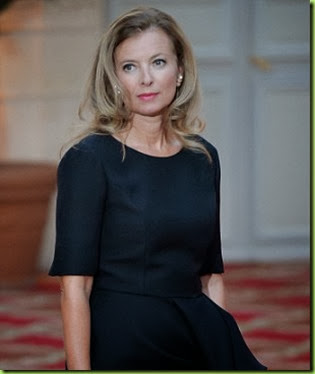 Valarie, however, is not one of those stoic political ‘wives.” She had the vapors when she found out about the affair and has checked into a (private) hospital for a bad case of the “blues.” where she will apparently be spending the next few weeks. 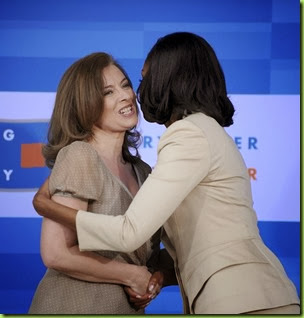 American First Ladies have a lot of experience in this vein: 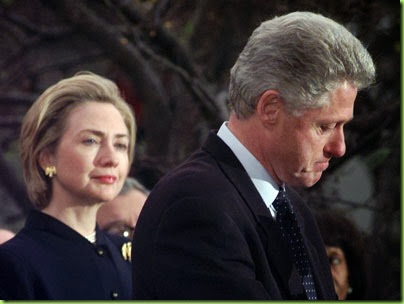 And as you know, she shares your disdain for your predecessor: 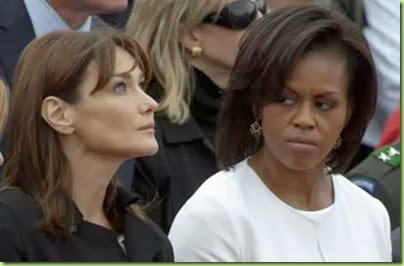 MO could have given you some much needed advice on what to do when your President strays off the ranch. There are much, much, better options than the nervous hospital. Maui, for example! 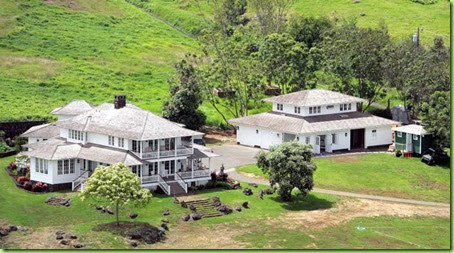 Take a few weeks with the girlfriends, walk the beach, dine in the finest restaurants, enjoy a few spa “treatments” (after all hon, 48 is starting to push the envelope - even if you are/were a fox), perhaps enjoy a drink or two to drown your sorrows: Mai Tai’s, Lemon Drops (Ha! that’s a good one!) or just a few good old Stoli’s straight up. 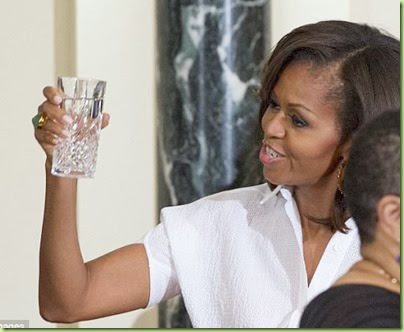 Yes, gal-pal Michelle could have helped out a lot. This First Lady stuff is no place for sissies, or amateurs.

And I really hate to bring this up, butt as I hinted at in the beginning, Valerie really shouldn’t have been blindsided by any of this. As the loyal opposition liked to say during the Clinton years: “if he cheated on his wife what makes you think he won’t cheat on you?” One of the truest of life’s aphorisms: “if they will lie to you, they’ll lie to anyone.” Why does everyone always disregard that inconvenient fact?

Because everyone lies about…

Val, of all people, should not have been surprised. When she first hooked up with François, he was living with his, uh, “partner” of 30 years and the mother of his four children, Ségolène Royal. Oh, and BTW, Valerie was also married at the time to Denis Trierweiler, her second husband and father of their trois enfants. 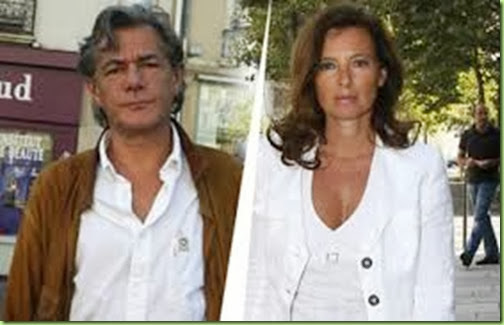 I must say though, it makes me wonder what was she thinking: I mean, most people trade up. 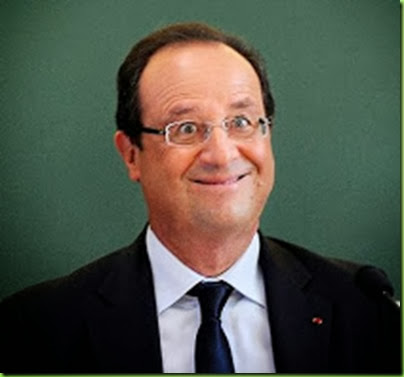 Henry Kissinger must have been right: power is the ultimate aphrodisiac

He told her: “If your like your man, you can keep your man.”

Just like one Bill Clinton to Hillary a number of years ago.

How can it be cheating if you’re not married to begin with?

So he cheated on his mistress?

That isn’t okay even in France?

The French said that the difference between American politicians and French politicians is that the French guys don’t get caught in their affairs.