I’m going to be very busy for the next few days, so I need you to carry on without me. 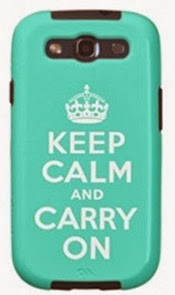 As always, there are many topics worthy of discussion. For example, Big Guy’s chief Science and Technology officer’s latest assurance that this horrifying cold snap is indeed manifestation of further, dangerous global warming:

"I believe the odds are that we can expect, as a result of global warming, to see more of this pattern of extreme cold." 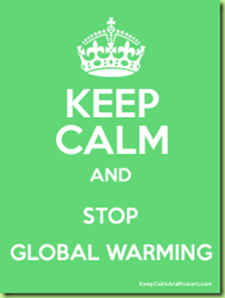 Then of course there’s the latest squirrel scandal entertaining the press and redirecting their attention away from Gatesgate towards Bridgegate. Here’s the ever articulate curly-top weighing in with her two cents. First, registering the mandatory outrage, then, in response to CNN’s Don Lennon’s rudely dragging Big Guy into the mix: (extra fun deer-in-headlight-action begins around 1:57)

Curly-Top: [ed. standard curley-top subject-verb disagreement alert] The difference is the issue that President Obama said he didn't know about were policy issues, this is a scandal.

And then there’s this interesting little story coming out of Illinois:

On the heels of a federal court striking down Chicago's ban on gun sales, those seeking gun permits in Illinois flooded the State Police website over the weekend to begin the permitting process.

In fact, the amount of Illinois residents seeking a conceal carry permit already surpasses those who enrolled in Obamacare after the first two months of the launch of healthcare.gov.

Look out! Sister Ignatius is armed and dangerous! And she’s not going to be handing out any condoms or Plan-B “contraceptives” at her school no matter what Obamacare says. 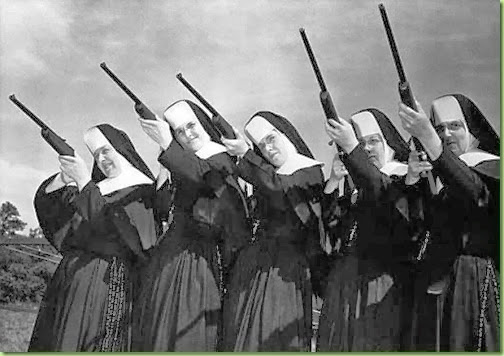 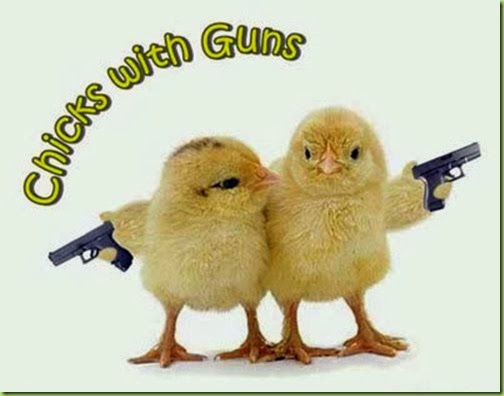 And when I say “carry on” I mean, well carry on.