2013 was difficult to recap. There were so many new beginnings: 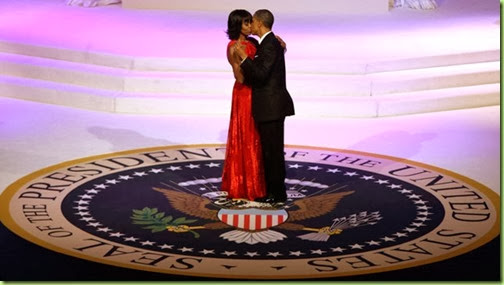 Warning: objects may be smaller than they appear to be 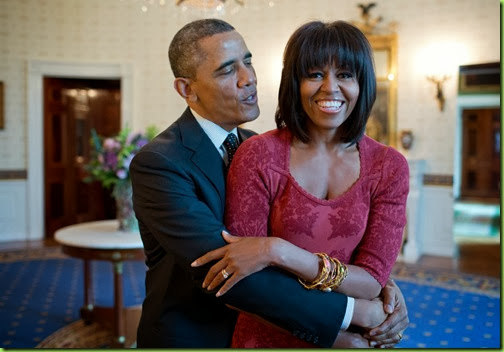 So many dinner parties: 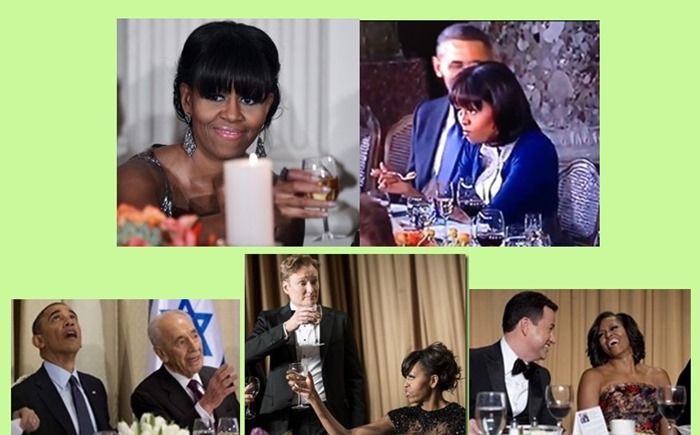 So many ethnic costumes to rock: 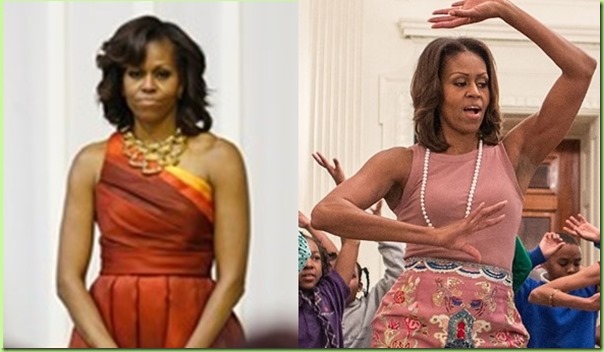 So many memorable trips to Africa:

So many phony scandals to dismiss;

Butt without a doubt the biggest story of the year took place at the intersection of dark energy and black holes; to wit, the launch of the Obamacare website, which, as you know, is officially implemented today. Unfortunately it hasn’t turned out to be the big bang we were hoping for: 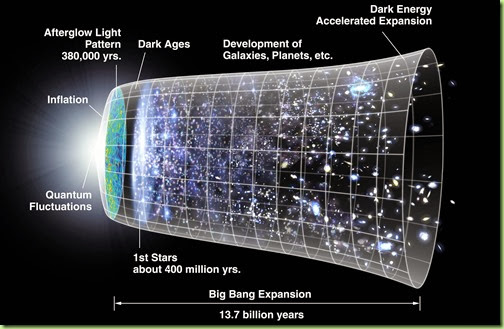 “Not only has no one ever found a void this big, but we never even expected to find one this size,” - Lawrence Rudnick, University of Minnesota.

More of a big bust, to be perfectly honest. Here is the official tally so far:

By most metrics that would reflect a negative “gain,” so why is Kitty so “thrilled” about these numbers? Because the normal rules of mathematics don’t apply in the vacuum of a dark energy field, which is where   Obamacare-mathemagicals™* reside. Exactly how does that work, you ask? 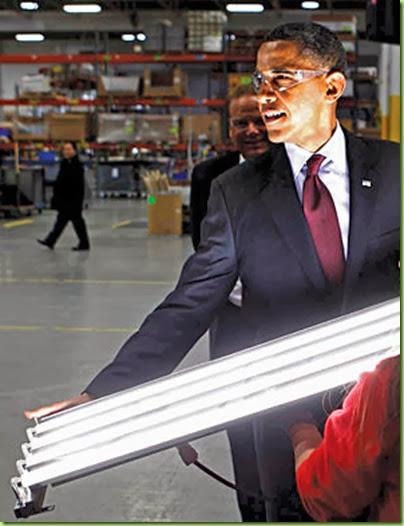 “The answer may lie in dark energy, which became a dominant force in the Universe very recently, when the Universe was already three-quarters of the size it is today. Dark energy works opposite gravity and is speeding up the expansion of the Universe.”

Unless and until all of that “dark energy” - fed by copious amounts of “quantum easing” – causes an uncontrolled acceleration of inflation which subsequently results in a giant explosion. In that unlikely event, Obamacare would blow right out the rear end of this big black hole. 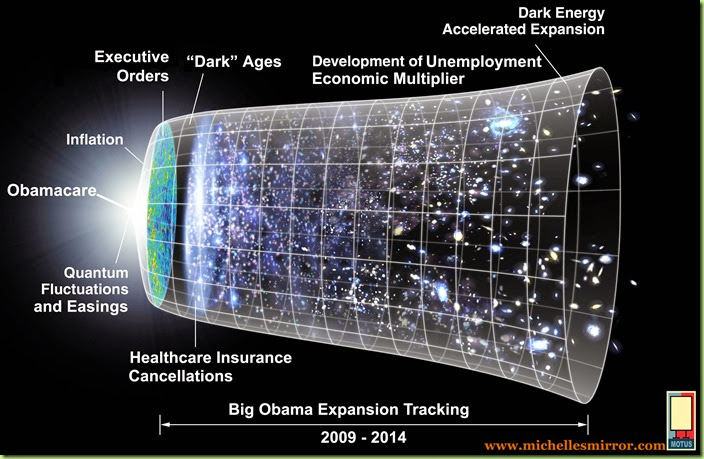 HAPPY NEW YEAR, ONE AND ALL!

* For further readings in Obamacare-mathemagicals™ I recommend the following posts: For the resulting headache, take 2 tablets & see your Doctor in the morning.
(If he's still available...)