This is a week The Really Big Brains™ are anxious to put away in the circular file.

First, amidst allegations that Big Guy’s “most transparent administration ever” has consistently provided less access to the press than the Bush (“Miss Me Yet?”) administration, Jay-Jay initially just yucked it up, hoping the baying wolves would go away. 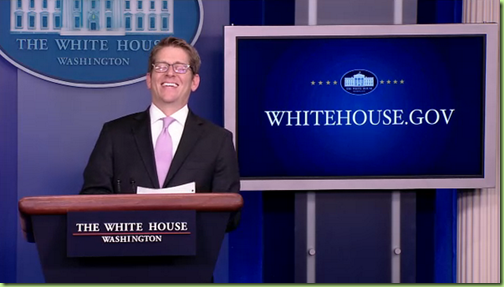 The truth will set you free. Or as my boss says, “What does that mean?”

Ultimately though, he was forced into implementing a default tactic he learned at the Alinsky School of Propaganda and Prevarication: blame the victims. He accused the new media for the demise of the old media’s traditional press corpse role:

"A lot of this had to do with the fundamental transformations in the media, of which we and other institutions are participants," Carney told reporters. "But we did not create the Internet." 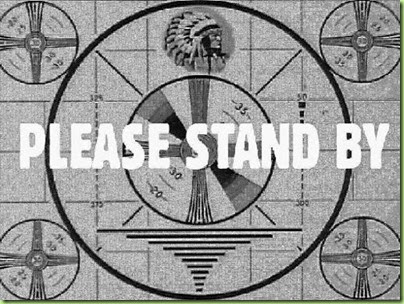 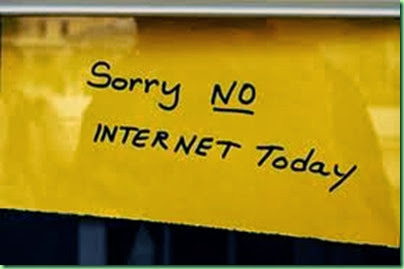 So for those of you who don’t speak journ0list, allow me to translate: “we don’t really need you guys so much anymore, as we are now running our propaganda and self-serving photo ops through our own social media.” Boy, this “transformational” crap can really swing around fast and bite you in the butt! Don’t worry though, JJ quickly smoothed everyone’s feelings over by telling one of his patented Big White Lies™:

“I can commit to you that we are working and have been working on expanding access where we can,” Carney said. “Let me be clear, that is the view from the very top.” 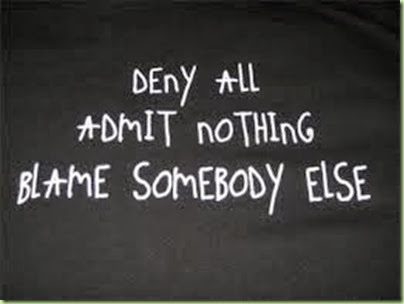 News and views from the VERY top

Had he asked, I would have warned him: never-ever underestimate the fury of a woman or a journalist scorned. 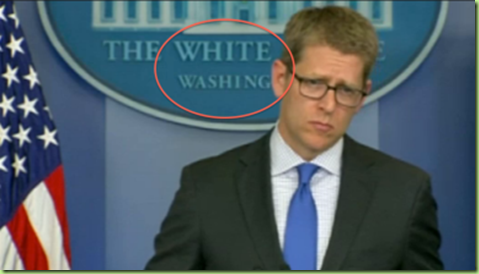 Without a single word, with nothing more than the insertion of a red ellipse, a scorned member of the new media (the un-dead press-corpse) pointed out JJ’s mendacity.

Butt that was hardly our worst headache last week. That distinction, of course, belonged to the self-inflicted selfie-scandal. As is often the case with issues of this sort with the Wons, it was a rightwing driven, racist, sexist, overhyped non-issue. Allow me to make my case; first everybody takes selfies! 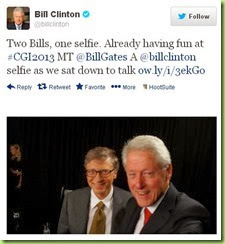 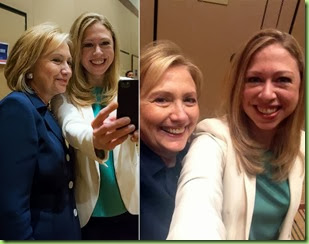 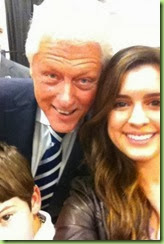 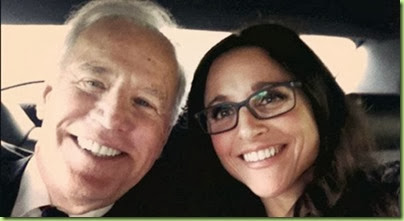 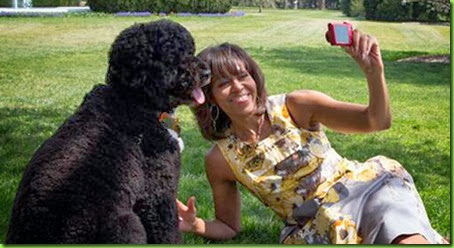 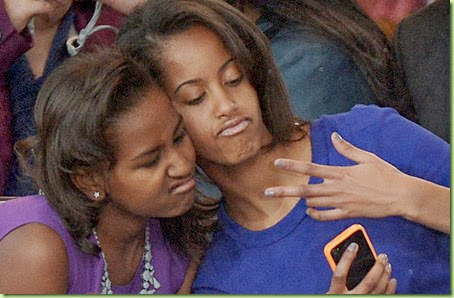 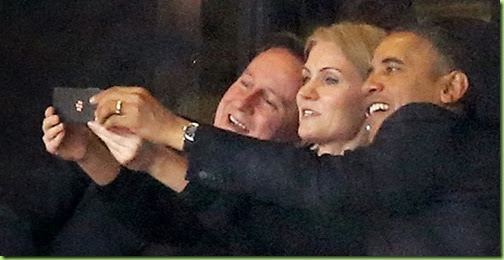 Agreed. Butt I have proof that so-called “funeral selfies” are all the rage. See for yourself:

Yes. It has come to this. Apparently Big Guy and his little friends were just riding a tasteless meme.

Although, at least these young narcissists seem to realize it’s wrong.

So that’s all I’m going to say about the Mandela memorial. Period. Because anything more and it would just get weird.

So let me close out today’s post with this lesson to be learned from the week’s News Follies: Don’t be that “Selfie Guy!”

For one thing, it’s addictive, and for another, it makes you look the fool. 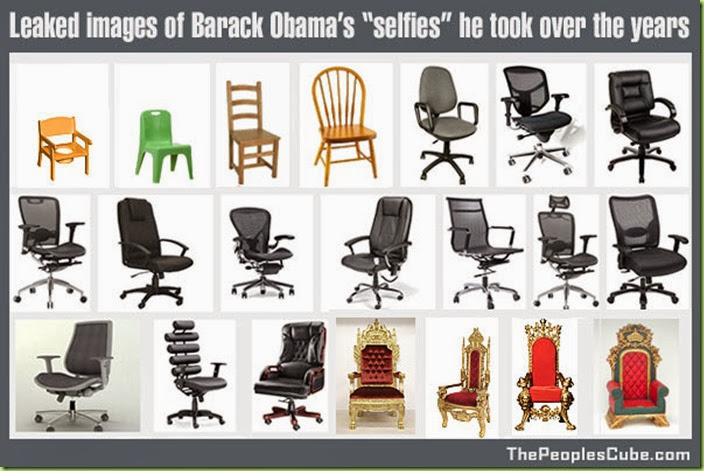 Oleg is back in business

And that’s all I’m going to say about that as well. Period. 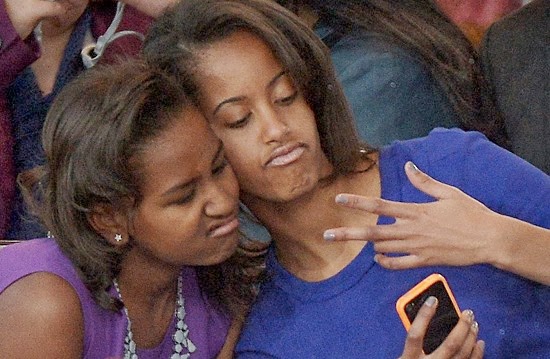 Thanks moose for ping. A Great LOL thread.