Well that was fun, butt it’s back to work today. 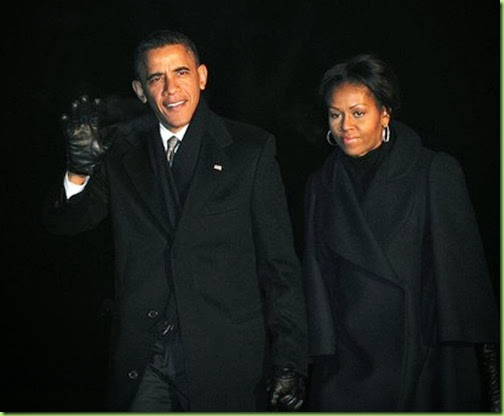 I can’t believe that people are still talking about whether Lady M was really mad at Big Guy for his sophomoric antics at the memorial. I’m not going to discuss this any further, because I don’t want to be accused of being a racist. I will, however, direct you to a close up of our return to the Big White. 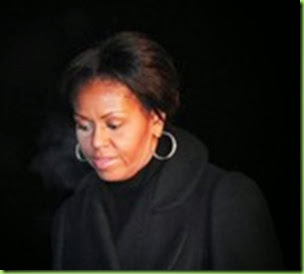 Look closely: that is NOT smoke coming out of her nose/ears.

Suffice it to say I spent the evening in the bunker. Butt with so many new issues on deck, we’ll just let this one run it’s course.

Up first: yesterday’s latest Kitty hearings. First, you will be relieved to know that the Secretary of HHS has requested that her HHS Inspector General investigate what went wrong with the launch of Obamacare:

Health and Human Services Secretary Kathleen Sebelius…is asking the department’s inspector general to investigate the contracting process, management, performance and payment issues that may have contributed to the flawed launch of HealthCare.gov.

Although it sounds like House Oversight Chairman Darrell Issa thinks it’s perhaps gone beyond the point where Kitty investigating Kitty will suffice:

(Issa) sent to Sebelius today, HHS “hostility toward questions from Congress and the media about the implementation of ObamaCare is well known. The Department’s most recent effort to stonewall, however, has morphed from mere obstinacy into criminal obstruction of a congressional investigation.”

Summary: Kitty brought new glasses and a new bag to the hearing, otherwise it was just more of the same old…well, you know. 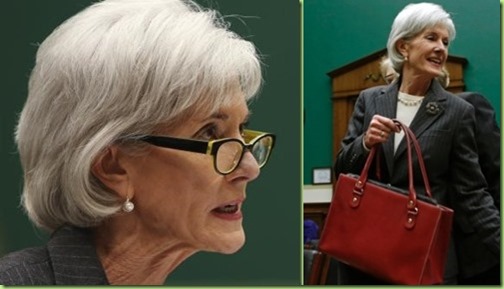 I meant her necklace and squirty pin, what did you think I meant?

Next, we need to discuss the amazing bipartisan budget agreement reached last night! It’s really good news – no more government shutdowns and everyone can go home for Christmas! Nobody butt House leadership really got their Christmas wish, so everyone’s equally unhappy: conservatives are still wishing for some real cuts and progs are still wishing for some real tax increases on the “rich” (those increased airline fare taxes don’t really count, they're “fees”).

I understand conservatives are objecting that this was a sellout on the part of Paul Ryan and company. Butt then I heard Congressman Ryan tell Sean Hannity: “Guess what? Elections have consequences!”

Who knew? Other than Big Guy who, I believe, was the first President to crassly gently point that out to Senator McCain and company in early 2010:

“The election is over, John,” I WON. Deal with it.

Secondly, elections have consequences only if the electorate doesn’t vote the bums incumbents out at the first opportunity. Which they frequently don’t when the opposing team is playing prevent defense* like team Romney Ryan did.

*a defensive strategy used in football when the defense believes the offense must pass the ball…the goal of this strategy is to "prevent" the offense from gaining any significant yardage or scoring a touchdown in a single play, hence the name of the strategy. This defense will allow the offense to gain yardage within a limit that still prevents it from gaining the yards it needs to score. 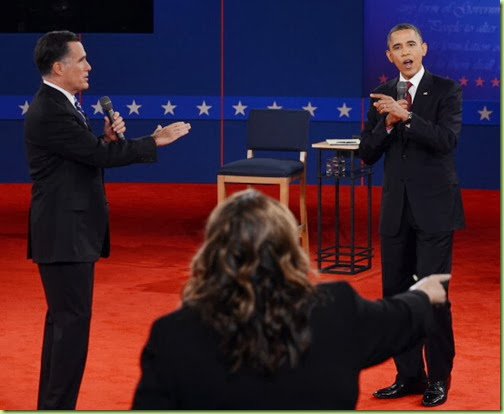 Don’t try to score on the black man: you’ll get a 15 yard penalty for being a racist

Amazingly, it looks like the GOP has opted to continue their prevent defense right through the midterms, holding the Progs to a measly tax gain now.

The advantage of using the prevent defense is it enables the defense to manage the gains the offense makes without giving up any big plays.

Let’s just hope they don’t give up too much yardage in the process.

The disadvantage is that if enough insignificant gains are made, the offense may actually reach the ability to score with a single play. 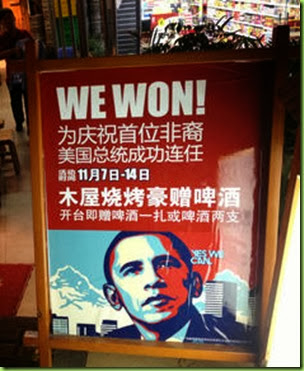 Far be it from me to criticize. After all what do I know about football? Let’s ask somebody who does:

There are many coaches who do not believe in using the prevent defense simply for this fact. The famous NFL coach and later broadcaster John Madden once said, "All a prevent defense does is prevent you from winning."

I’m sure John would have needed all of the drumsticks from one of his famous 6-legged birds in order to properly acknowledge all of the contributors to this budget deal turkey.