Despite it being summer in the southern hemisphere, by all reports the temperature dropped below that record low in Johannesburg yesterday. I’ve gathered a series of images showing the gathering clouds that blew in the cold front.

As you can see here, some people are more sensitive to the falling barometric pressure that indicates an approaching storm. Some however are totally oblivious.

The insensitive ones are completely caught up in their own activities when all of a sudden – BLAM! 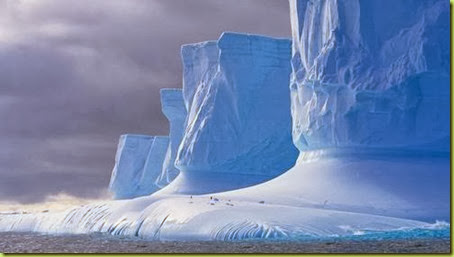 “The -135.8-degree temperature is more like you'd see on Mars on a nice summer day in the poles,"

Or perhaps a fury scorned.

As soon as the full force of the storm cell appears, self preservation skills begin to kick in:

“Lord, please don’t let me hurt him too bad; we still have to go to Hawaii later this month.” 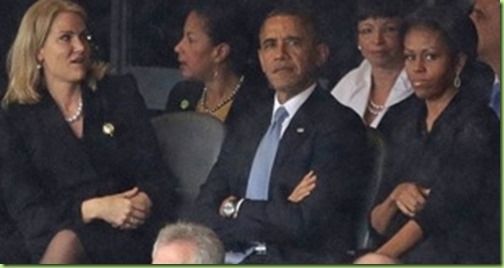 Helle: “If I’d known Hurricane Michelle was going to strike, I would’ve brought an umbrella.”

Despite rolling up her sleeves to deck one of them, Lady M eventually calmed down and decided to use the teacher’s method of dealing with these situations; she just made them change seats. 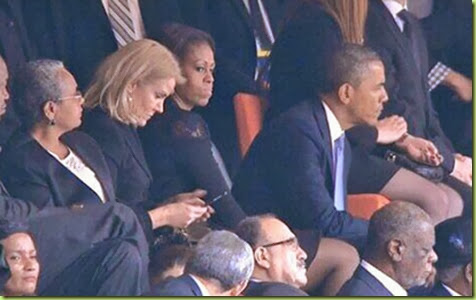 “And another thing, Helle, I hate your people’s stinky little fish sandwiches.”

Whew! That was a close one! Big Guy sure doesn’t seem to do learning. This isn’t the first time he’s been caught in the middle of Hurricane Michelle. You all remember the Thalia incident don’t you?

So maybe the interpreter for the deaf at Nelson Mandela’s memorial was a complete fake, whose signing of Big Guy’s speech was complete nonsense (hee): 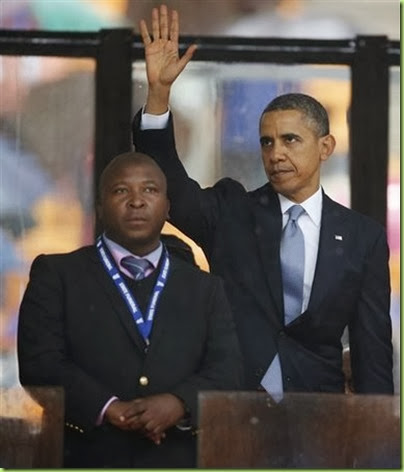 And hopefully all this blow back we’re getting over this international incident will teach Barry an important lesson on proper protocol when headed into a storm: always remember to bring your umbrella. 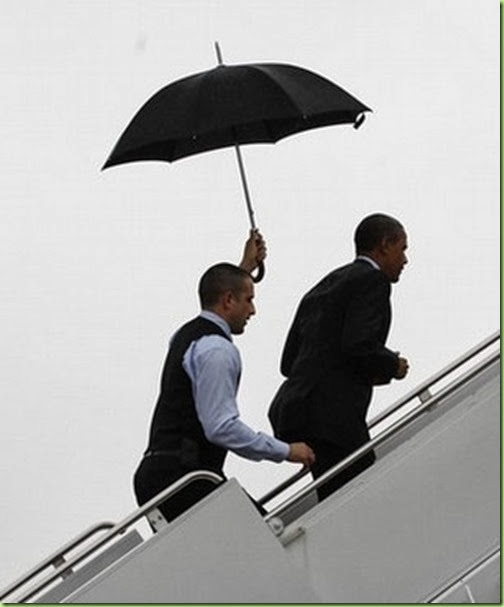 That way you can avoid these awkward “clean-up after the storm” shots. 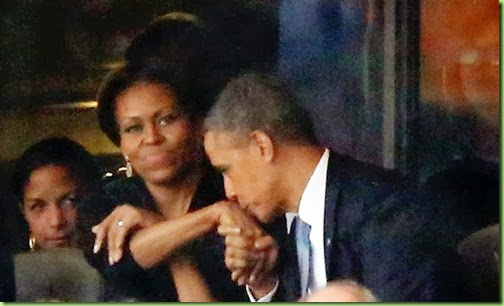 Maybe I should nominate him for another Noble for this peace accord? 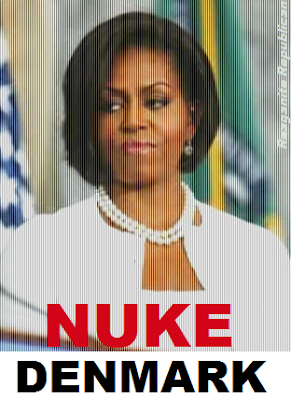 Obama and his phoney pallet make humor quite easy. It’s
like shooting fish in a barrel. Even trying to take the
clown seriously is a joke. That’s just the way jackasses are.