You’ve probably heard that our Healthcare.gov site has been significantly improved, and we’re working hard every day to re-vitamize it.

So it might be time to call in our cheerleaders again, just to make sure our fans know we’re still moving the ball downfield. 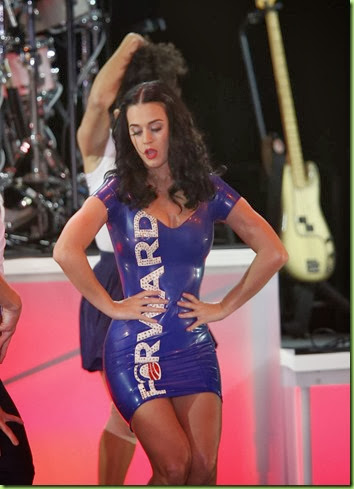 Katy Perry, for the home team:

We are the Obots,
Now you know our name.


We are the Obots,


so we will win this game!

So I’m happy to pass on some good news regarding Big Guy’s website. As you know, Kitty said the Mexican Spanish version of Healthcare.gov wouldn’t be available until 2014, but that was a mis-underestimate, because it’s up and open for business today! There’s just a couple of wee, small glitches left to iron out:

Apparently somebody forgot to install the update for our automatic language translation module. So as soon as we do that the Mexican Spanish language version of Healthcare.gov will no longer be in Japanese. Or Korean; or whatever this is. 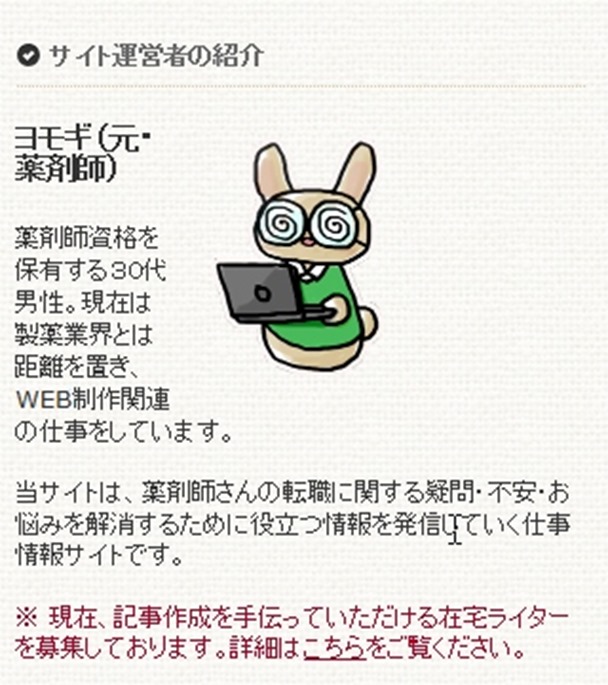 And our Mexican Spanish version of Healthcare.gov  will also operate with “private sector velocity and effectiveness.” Until such time, how about a little ethnic traveling music (h/t Jackie Gleason): press button to play.


I really think so


I really think so 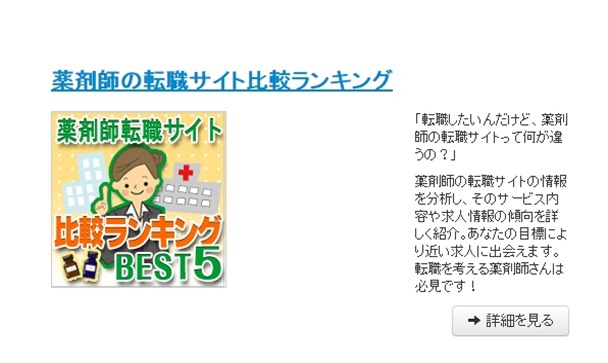 How do you say “glitches” in Spanish…or Japanese?

Here’s the latest update on our Mexican Spanish language site:

Beating the estimated January 2014 rollout, HHS Secretary Kathy Sebelius announced today that the Spanish language version of President Barack Obama’s signature achievement, Obamacare, is up and running today at AtenciónDeLaSalud.gov. Sebelius said the site has been “end to end tested” and is “fully capable of simultaneously assisting the thousands of new citizens expected to sneak across the border every day in search of ‘a better life’ that includes quality, affordable health care for the first time.”

“We have Spanish speaking navigators  stationed all along our southern gateway to assist newly arriving citizens cross the border safely and sign up for an Obamacare plan to meet their needs.” 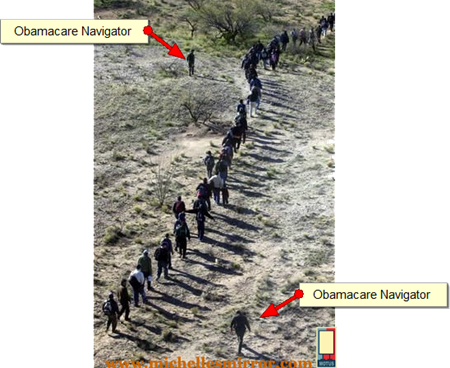 Katy Perry has been accused of being racist after dressing as a Japanese geisha for the opening performance at the American Music Awards in Los Angeles on Sunday night.

A host of watchers took to Twitter to accuse the popstrel of 'appropriating culture' due to her colourful performance of Unconditionally at the beginning of the show.

In her defense, she was confused by the “glitch” in our website, and didn’t know that she was supposed to dress as a Mexican.

Kathleen Sebelius again went on the record last week, releasing a statement that said in part: “We honestly did not know that “appropriating culture” was considered racist and therefore offensive.  Our only intent was to spread the good word of Obamacare ‘FORWARD.’ using Ms. Perry’s ample talents. So I would like to apologize on behalf of the Administration to anyone who might have been offended by our insensitivity towards the Mexican Japanese people.”

As a rule “appropriating culture” has just not been much of an issue with the Obama Administration. 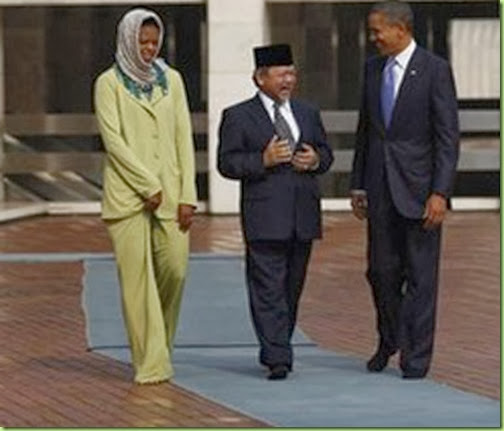 Butt I guess I can see how some might consider it offensive.

Katy is sorry she “appropriated” a geisha umbrella instead of a sombrero: lo siento and ソーリー.

IMPORTANT LEGAL DISCLAIMER: The preceding quotes from H&HS Secretary Kathopotamus Sebelius are not real. I made them up.

I am shamed…and deserve to be punished.

All the Japanese in here has to do with pharmacy job placement.

Bring on the Vapors: