If you’re looking for a racist holiday to protest (and who isn’t?), I can’t think of one that fits the bill better than Thanksgiving. So given it’s roots in the  “mass murder, forced relocation, theft of land and other injustices” to Native Americans, I suppose we shouldn’t be surprised that the holiday, with very little notice has seamlessly transformed itself into “Gray Thursday” before sliding headfirst into “Black Friday.”

Accordingly, the doors of commerce were flung wide open a day earlier this year to welcome the manic shoppers who wished to get a jump on the next secular holiday, formerly known as Christmas: the day a sleigh and eight tiny reindeer appeared to bring joy to the world. 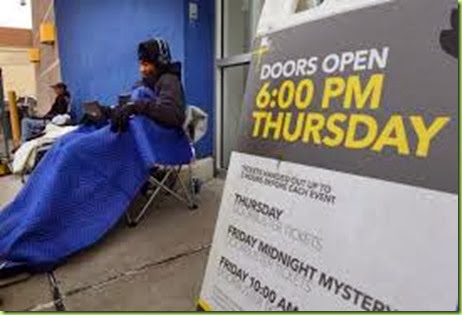 So don’t worry, these people aren’t homeless. They’re just camped out, waiting for the doors of Macy, J.C Penny, Walmart, Best Buy, etc. to officially kick off the season of…what? I’ve forgotten. Well, never mind, it doesn’t matter, as long as you get out there or online and buy buy buy! 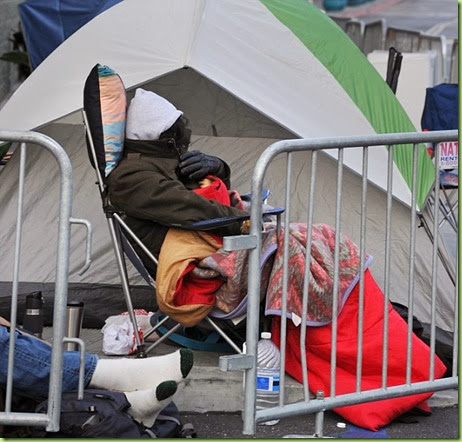 Not homeless, just waiting for the “Best Buys”

As you know, the Wons, Along with the Wee Wons and the Old Won participated in our annual photo op at the Big Box Food Bank the day before Thanksgiving, 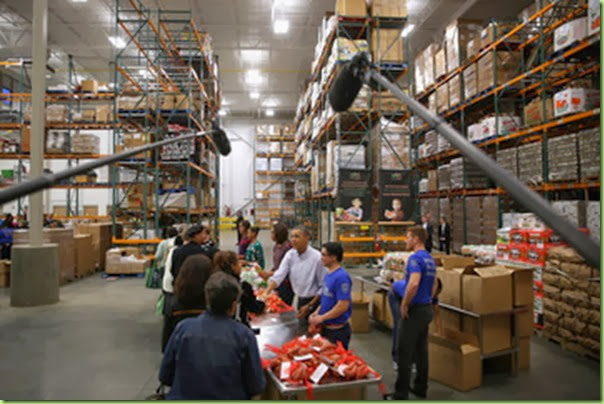 Yeah, give me a wide-angle shot on camera B…

handing out food to the few people left in Washington D.C. who are not either working for the federal government or currently the beneficiaries of our SNAP program. Which,as David Plouffe reminded us in his Thanksgiving email message, is actually part of our economic recovery program: 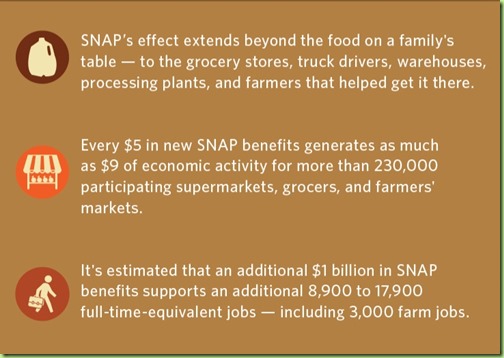 And in keeping with our new Thanksgiving tradition of using the holiday for propaganda messaging purposes, his email was accompanied by this stark reminder of exactly who the enemy is:

So here’s your economics lesson for today:

The economy is a zero sum game, if you get a bigger piece of pie, somebody else has to get a smaller piece. Butt the Federal Government’s Budget (and I use the term loosely) is not a zero sum game. Which is to say, government spending can grow at an unbridled rate without forcing cutbacks elsewhere, butt only if we spread more of Joe the Plumber’s wealth around.

The chocolate cream, coconut cream, peach and pecan were all new this year, and a previous standard, cherry, was dropped from the lineup. Possibly because of its association with George Washington or Twin Peaks. 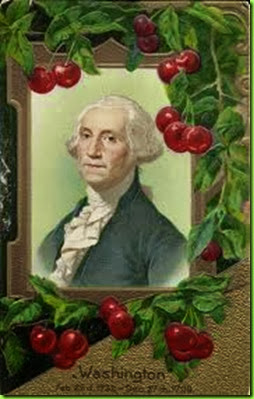 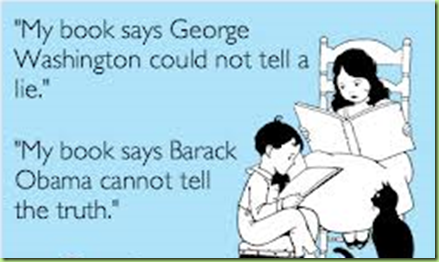 My book says there’s nothing honest about the black cat. 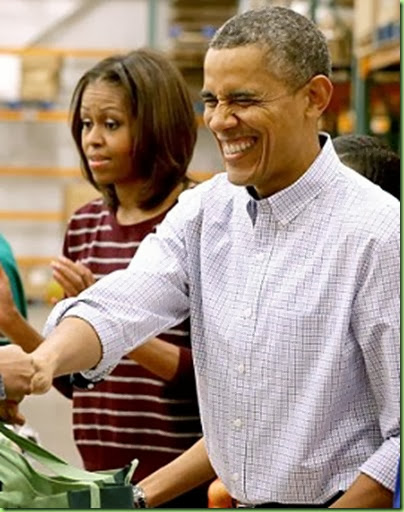 Which one of the Wons is wearing their real feelings in this photo op?

Anyway, sorry to intrude on your Black Friday shopping extravaganza with today’s economic lesson. I just don’t want anyone going out there and spending money they don’t have, will have to borrow and won’t ever be able to pay back.

Today’s holiday message, which is part of our new federal holiday tradition, was brought to you, in part, by Propaganda ‘R Us. 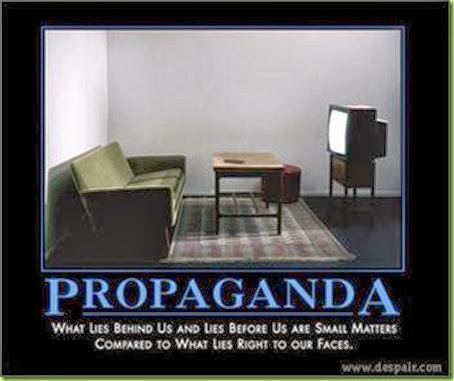