There’s an old saying: “when in doubt, do what you do best.” In Big Guy’s case, that means the fall back position will always be campaigning. 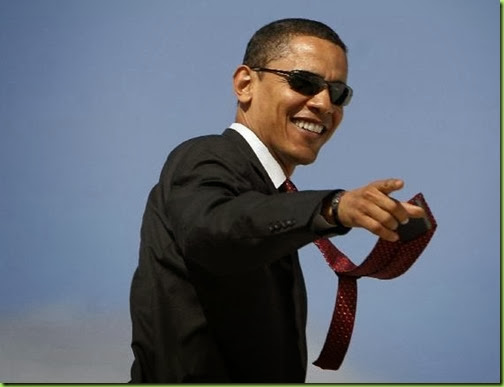 So Barry used the occasion of his Left Coast personal appearance and fundraising tour to take to the soap box to push for comprehensive immigration reform. And to bash his enemies; no, silly, not the jihadists, the Republicans.

And Obama left no doubt about who it was he blamed for the lack of progress on reforming the immigration system.

"The only thing standing in our way right now is the unwillingness of certain Republicans in Congress to catch up with the rest of the country," he said.

Although, the last time I looked, everyone from Paul Ryan to Marco Rubio had jumped aboard the train leaving the station for some form of common sense legal immigration reform plan. To be clear, that’s not the same as “illegal” immigration reform, aka, amnesty, that Big Guy favors. So maybe he’s just saying that he’s not going to rest until every wetback illegal alien undocumented worker is granted membership in the Democratic party citizenship.

Even so, I don’t know why Barry would say such a thing; it makes him sound a wee bit divisive – even derisive. Which is okay when you’re campaigning, butt once you’ve WON it seems a little, well, peevish. Although that could just be me - reading motivations into his words and deeds. 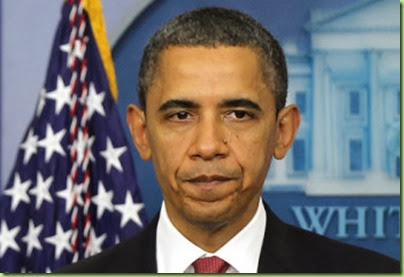 All I know for sure is the campaigning is not going to stop any time soon because there’s not been much else to crow about around here lately, hence, Big Guy doesn’t really have anything to do.

And a lot of our favorite nut hunting squirrels are hibernating for the nuclear winter. 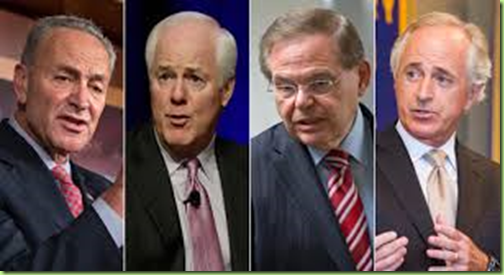 So, since what Big Guy “does best” is community organizing, look for more Presidential actions that include these basic OFA principles: 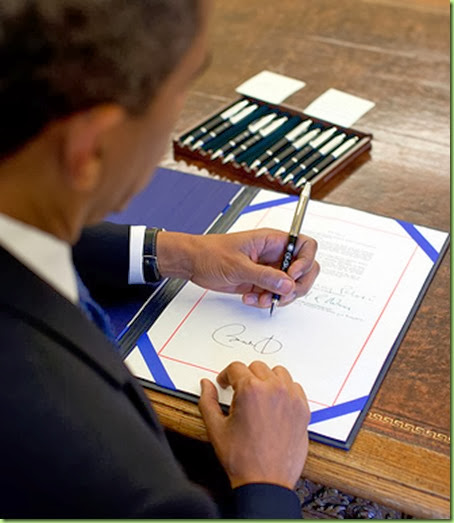 Don’t’ look for the agitating and  campaigning to end any time soon. We will continue to ferment unrest until such time as we can declare disaster status at which point we will send in the Presidential Pen: 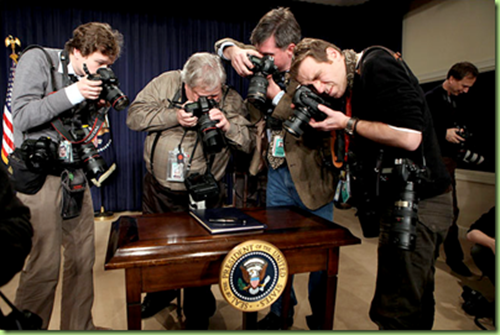 to sign an Executive Order to right the wrongs that the Do-nothing-Congress has refused to address.

The moral of today’s story: a pen in the wrong hand 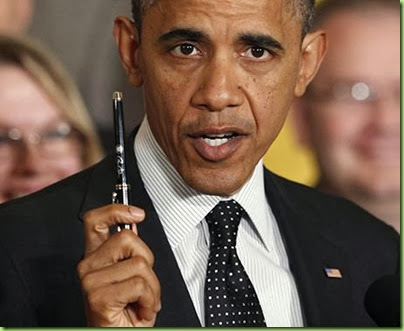 is more dangerous than an assault rifle in the right hands 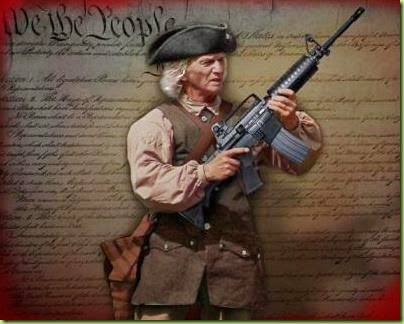 Be sure to tune in tomorrow when we’ll cover how best to use the Organizing For Action talking points on Obamacare to ensure a spirited conversation around your family’s Thanksgiving table.

I’ll go up against a pen anytime with my AR.

I thought is was stupid is as stupid does.

The pen is mightier than the sword until the sword cuts the pen in half.