Don’t think for a moment that Big Guy has been taking it easy. He’s had the whole team working round the clock on damage control.

First he called Harry to provide some cover. 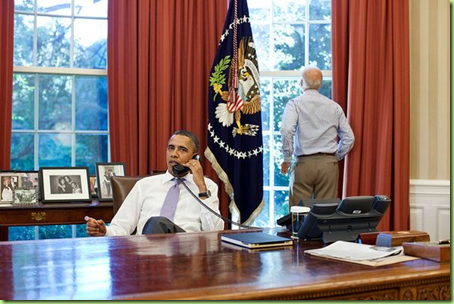 Yeah, Harry; I need to have you launch that nuclear football. Stat.

Harry was glad to comply. The attack was pre-announced at a press conference (so much for the element of surprise) complete with props to illustrate our grievances: 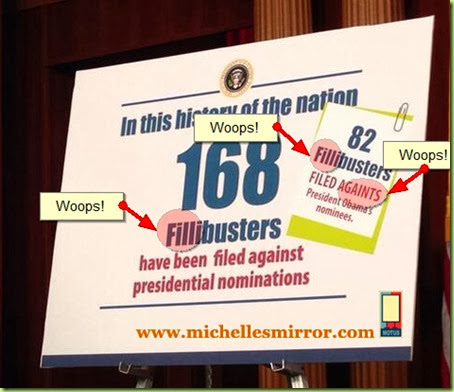 We were “againts” “fillibusters” before we were for them

The visual aid was prepared by one of the first interns who graduated under the Common Core Curriculuum (sp.). Don’t worry thogh, he wont be punnished for knot learning howto spell write. He dint do that on his own, somebuddy else did that that for him. Right? 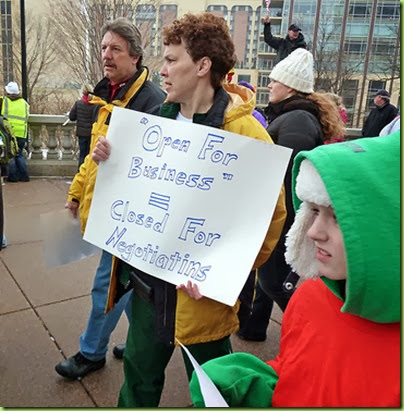 Take the filibuster for example; they were clearly, and vociferously, against it before they were for it.

Note: this was before Barry was the most intelligent, articulate man ever elected to the presidency (i.e. pre-TOTUS).

As soon as we had the nuclear option launched, we moved on to other pressing matters. Specifically we had to come up with an answer to “who’s responsible for the mess around here?” So far we’ve identified three guilty parties: 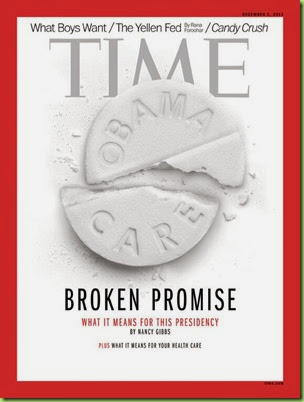 - for pointing out that sometimes the cure is worse than the illness. 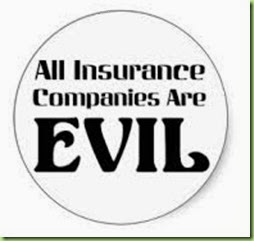 For refusing to go along with the Big Lie that what you received wasn’t a plan cancellation, it was a plan “renewal” – that added coverage that you did not ask for and do not want, raised your premium, raised your deductible, increased your copay, restricted the doctors you could see and the hospitals where you could be treated. You know, just your routine “renewal.” 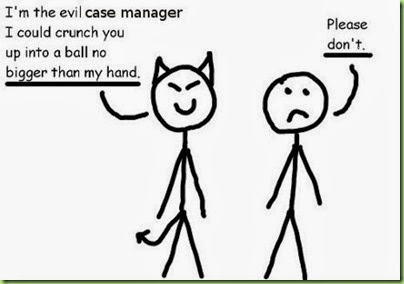 And if you think the insurance company case manager is evil, wait till you meet the Obamacare “navigators,” aka “death panels.” 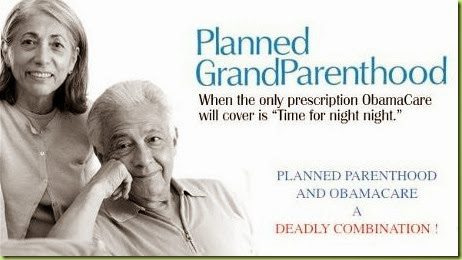 How, you ask, are the Republicans responsible? Well, you are naïve aren’t you? First the R-words wrote pages and pages of administrative rules that required evil insurance companies to dump you from their plans… 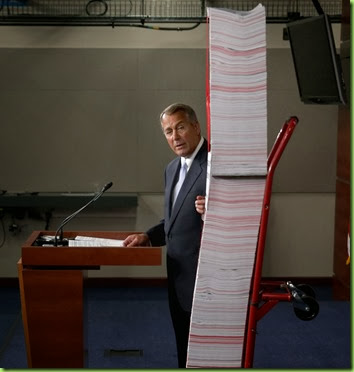 Yikes! What on earth do you suppose is in all those rules and regulations!?

Well, they have been bullying Big Guy a lot, and I think they should just stop it. 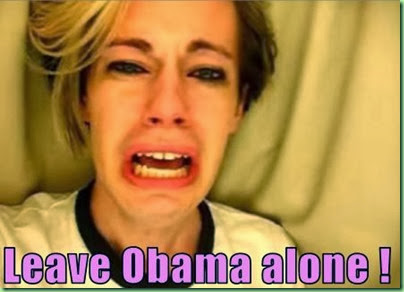 NOTE: November 22, 2013 marks the 50th anniversary of John F. Kennedy’s death in Dallas, Texas. So let’s all take a moment to reflect on that transformational event. Were you alive? If so, where were you when you learned JFK had been shot?

And where were you when you first realized that if JFK were alive today he would have been a conservative?

The answer, of course, is “John Fitzgerald Kennedy” butt I would call such a politician a blessing. Especially if he was president.

TOPICS: Humor; Politics
KEYWORDS: nuclearoptiuon; obama; obamacare; reid
1 posted on 11/22/2013 6:58:45 AM PST by NOBO2012
[ Post Reply | Private Reply | View Replies]
To: NOBO2012
Senator Obama, 4/13/05: "...what the American people don't expect, is for one party to change the rules in the middle of the game so that they can make all the decisions, while the other party is told to 'Sit down and keep quiet.' If the majority chooses to change the filibuster, if they choose to change the rules and put an end to democratic debate then the fighting, the bitterness and the gridlock will only get worse."
2 posted on 11/22/2013 8:20:29 AM PST by al_c (Obama's standing in the world has fallen so much that Kenya now claims he was born in America.)
[ Post Reply | Private Reply | To 1 | View Replies]
To: NOBO2012
I am cursed with a memory:

The problem today is a systemic one, i.e., the misuse of a Senate rule to block judicial nominees from receiving the consent (or rejection) of the full Senate. Each of these candidates reportedly has enough votes for confirmation, but for the unprecedented use or threat of filibusters. The majority has every right and reason to change the rule.
Mark Levin March 21, 2005 NRO column

Thankfully, (maybe) my memory is not as good as yours is. I have these smatterings or memory that tell me I recall something or other about the subject. Nothing conclusive enough to go in search of the tidbits.

Actually I was a pretty serious fan of Levin's in the first half of 2000s and I bought his book on the Courts in 2004 and he wrote a chapter about this very subject,

In his book he said that filibustering judges (with <51 ) is unconstitutional. But once Obama won he insisted the GOP filibuster every one of them.

I understand its the talk radio business and why he would do this, but his interpretations are repeated here by more than a few as if he is Moses coming down from the Mount with the US constitution on stone tablets.