Why would a man as enamored of Abraham Lincoln, as Big Guy professes to be, pass up the opportunity to attend the 150th anniversary celebration of what is perhaps the most historic address in American history?  I’ll try to explain.

First, a brief review of how Barry has displayed his admiration for Lincoln, the man and the President, from the moment he decided he wanted to be the leader of the free world: 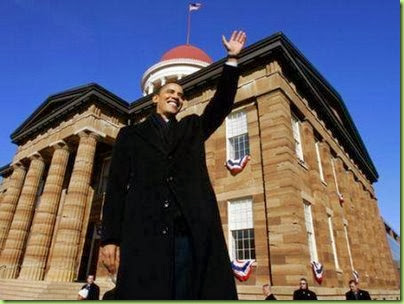 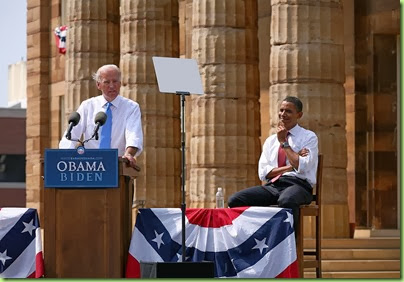 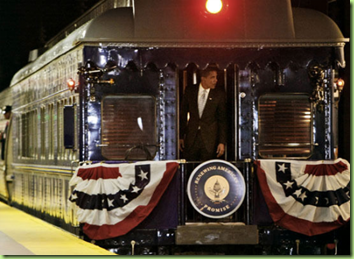 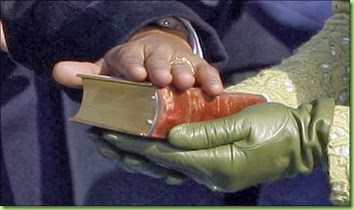 And I can bear witness to the fact that, just like Hillary used to “commune” with previous FLOTUS Eleanor Roosevelt while she and Bubba lived here, Big Guy has been known to commune with Abe as well.

It started out well enough, with weekly consultations on matters of policy: 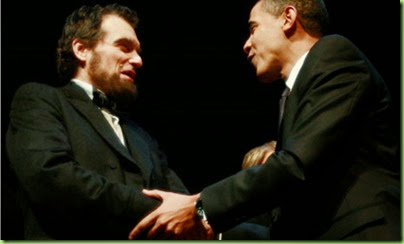 “You know son, a Team of Rivals should really include, well, a few of your rivals.”

And he even ran over to the Lincoln Memorial from time to time, to commiserate at the feet of President Lincoln. 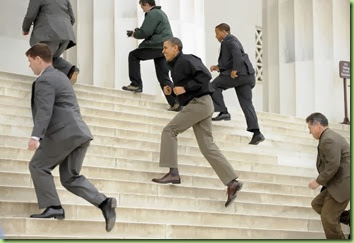 Butt soon, Abe started to tell him things he didn’t want to hear: 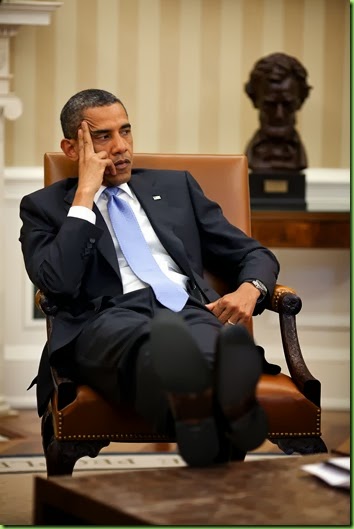 “Get your feet off the furniture, son.”

And soon, Barry began to grow a little paranoid, complaining about Abe constantly looking over his shoulder, 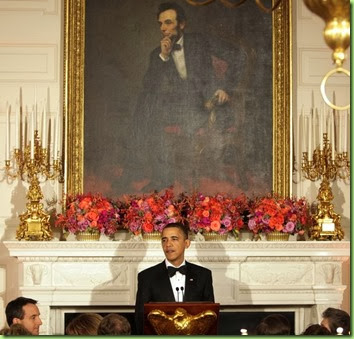 in a judgmental way that Big Guy was neither used to or comfortable with. In fact, Abe started second-guessing some of the decisions BO wasn’t making, 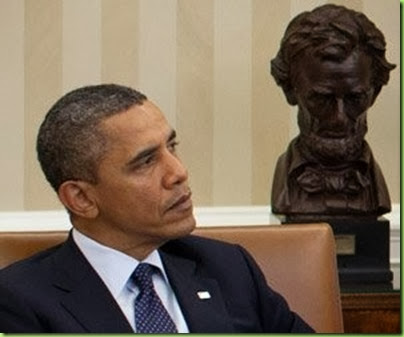 “What on earth were you thinking, leaving our boys in Benghazi like that, son?”

…an some of the issues he wasn’t being advised of: 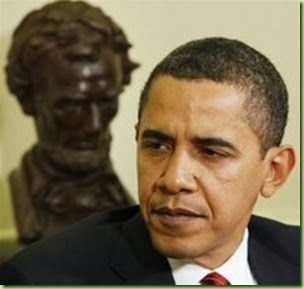 “Fast and Furious, the IRS and NSA: seriously? Nobody told you? Seriously?”

Soon their weekly coaching sessions began to be less productive than they once were: 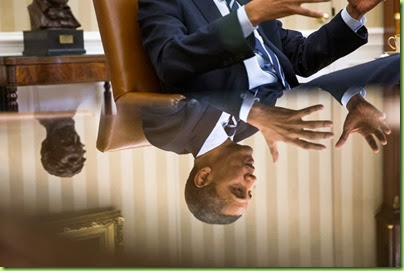 “What do you mean that I can’t just take over a sixth of the economy? And no, I don’t think I’ve got things upside down.”

Shortly after that, BO began to find his little ad hoc discussions with Abe less and less fulfilling: “Why are you handing out more candy when we can’t even pay for last year’s?” 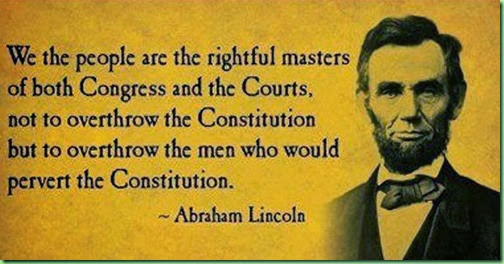 So as Barry reviewed the Gettysburg Address, and saw that Abe had managed to pack more import into a 2 minute speech than he has after 5 1/2 years of eloquent articulation, he started to feel…no, not inadequate; more like unappreciated. And you know how prickly people can get when they no longer feel like they’re getting their props: 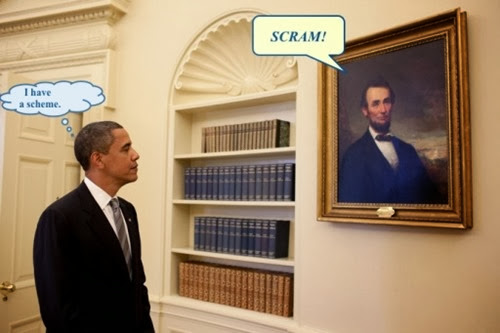 Pic h/t to the enduring wisdom of Cripes Suzette

So, yes, Barry blew off the 150th Anniversary of the Gettysburg Address in order to address the Wall Street Journal’s annual CEO council meeting. The WSJ doesn’t mind if he uses TOTUS to help him with his words, and they don’t try to make him feel smaller for it. Unlike certain other people around here who have taken to criticizing almost everything Big Guy does lately. 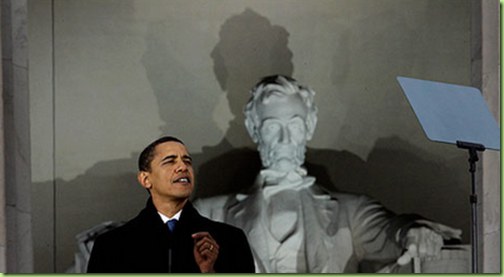 “Speak from the heart, son; you’ll cast a much longer shadow.”

The Gettysburg Address, delivered on November 19, 1863, as inscribed on the South Wall of the Lincoln Memorial:

WE ARE MET ON A GREAT BATTLEFIELD OF THAT WAR • 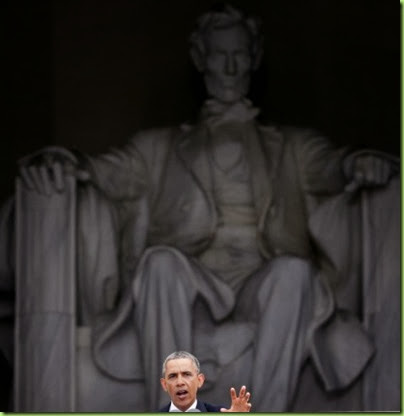 I don’t think he would get a very good reception at the meeting. The audience is not screened like most of his events.

He is a coward, he is afraid of being around people who will boo him and disagree with him! He is nothing, zip, zero, nada! Scared little nothing bustard, afraid to be where real patriots died.

The Gettysburg Address, as telepromptered by Barack Hussein Obama on the website http://www.learntheaddress.org:

...that we here highly resolve that these dead shall not have died in vain - that this the nation under God shall have a new birth of freedom...

No other person reading the Gettysburg Address on that site made that omission. Shades of "endowed by their Creator with certain inalienable rights."

Is this guy Damien Thorne, or what?

We can't really know Obama's motive since he won't say (and would probably be lying if he gave us a reason), but Henninger talked about how Obama's agenda is the opposite of what Lincoln talked about in his Gettysburg Address. "New birth of freedom" vs. more power to the government.