Not only are all the Democrats in Washington upset about Obamacare, now even the dog is pretending he doesn’t know Big Guy: 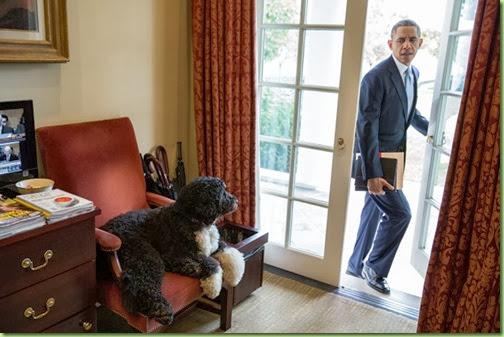 It’s worse than I thought – do you have a dog? If so, how often do you enter the house without your dog going crazy-happy to see you? Little Bo doesn’t even want to acknowledge Big BO’s existence. Around here we call it “Landrieu-ing.”

Sorry Nancy, Obamacare isn’t working out as well as you’d hyped. Now that people are finding out what actually IS in “THE BILL” it’s not really everything they had hoped and dreamed of…with the exception of Sandra Fluke and the rest of the sluts (their term, not mine). 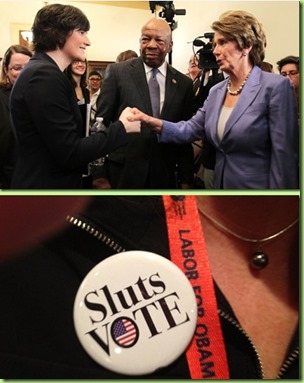 They’ve all been celebrating for months now. 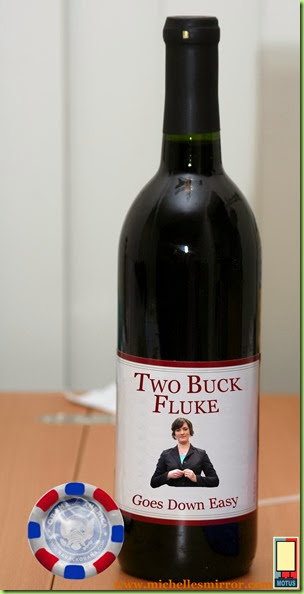 Butt suddenly nobody else seems to want to own Obamacare, literally, as well as figuratively.

Oddly though, aside from Ted Cruz and Mike Lee, the Republicans seem to have forgotten the political axiom that states “if your opponent is self immolating, throw a little more gasoline on him and step back.”

So the establishment RINOs are vacillating between Plan A: a bill that proposes to delay the implementation of Obamacare until such time as all the incumbent Democrats running for reelection in 2014 win, or, Plan B: a bill that addresses the unconstitutional law requiring citizens to purchase a product they don’t want to buy, by augmented it with another unconstitutional bill that requires corporations to offer a product that they don’t want to sell.

The RINOs seem to be working nearly as hard as the Democrats to replace the win-win motto of American capitalism with the socialist’s motto of lose-lose: 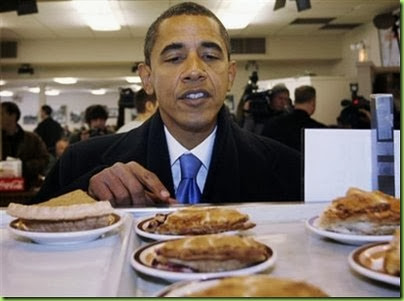 No sir, it’s not your imagination: your piece of the pie is definitely getting smaller.

Butt that Cruz guy, he seems to be the only one who knows that “you can’t fix stupid.” Here he is on the Kelly files, saying seditious things like “Stop fiddling around the edges; we need to start over with Obamacare.”

Apparently he hasn’t been advised: it’s the law of the land. So we can’t do anything about it.

Meanwhile, talk about “fiddling around the edges:” Big Guy signed another important piece of legislation into law yesterday: H.R. 2094, the School Access to Emergency Epinephrine Act. Also known as the:

"School Access to Emergency Epinephrine Act," which includes in the statutory authorization for certain asthma-related grants a funding preference for States that require schools to: maintain epinephrine supply; and have on the premises trained personnel who can administer the epinephrine as needed.

In other words, we’re giving the schools more money to train teachers how to use an Epi-pen. (Place on thigh, push button. Done. Life saved. Call 911.) 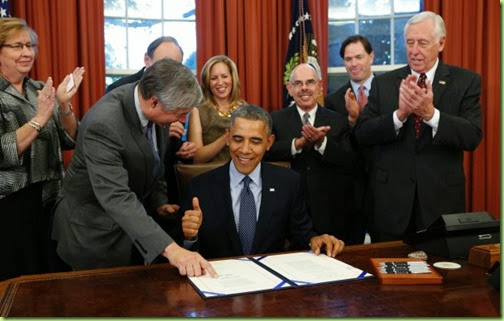 Did I mention that Wee Won-1 has a peanut allergy? Well she does.

It's personal, the President says: First Daughter Malia is allergic to peanuts...


Washington, DC - Many schools across the nation will soon will be safer for children with severe food allergies and asthma. On Wednesday during an Oval Office ceremony attended by key Congressional sponsors and advocates, President Barack Obama signed into law H.R. 2094, the "School Access to Emergency Epinephrine Act."

I guess we’re required by the new healthcare mandate to provide personal information regarding the allergies of family members. Anyway, I just thought you’d want to know, in case you were planning to send some homemade treats to the Big White this Winter Holiday season: peanut brittle is off-limits, as is peanut butter pie. 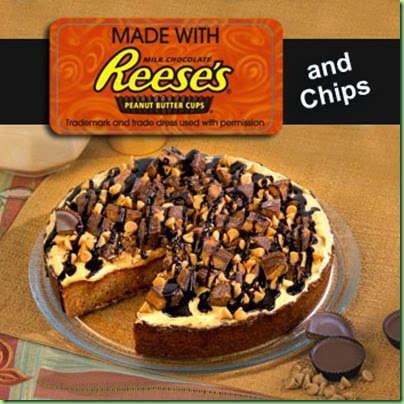 So just slice it up into much smaller slices and share it with others on your block who are still glued to their computers waiting for Healthcare.gov to respond; as they try to buy replacement health insurance at twice the cost of the healthcare plan they liked, butt couldn’t keep after all.

DO WHAT ORDINARY PEOPLE DO 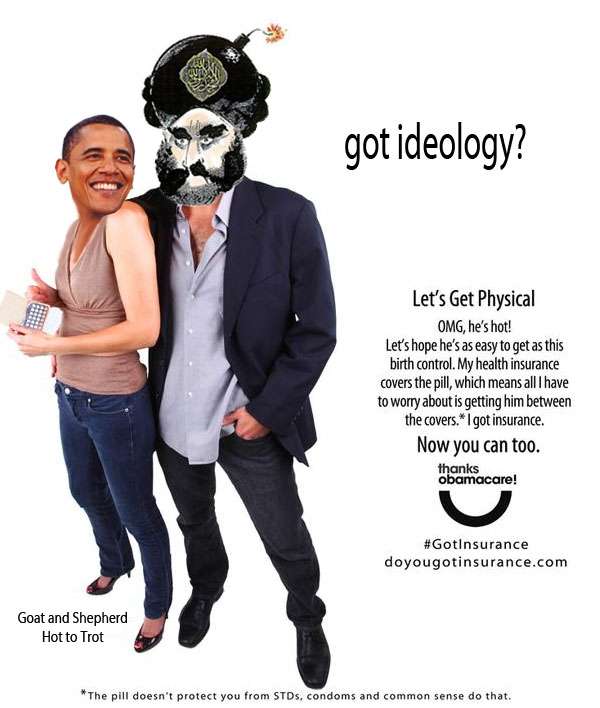 Bye bye American pie
voted for a loser and now we cry
he’s got some good ole boys that like suck him dry
Singin’ this is a day I can die, Obama will never lie....