Yes sir, here’s another one of Barry’s throw away lines that we HOPED would stay down that old Obamacare memory hole:


Ditto, this part of the same speech, where Big Guy looked Congress and the American people in the eye and dismissed these “bogus claims” about Obamacare as lies:

So in case you were beginning to worry that Big Guy gets all of his information the same way you do, on television, here are several documented things that he knew before he ever even said on TV. 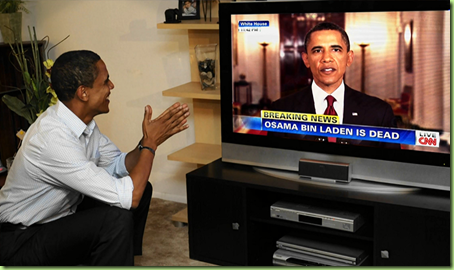 So today I’m launching a new game show based on contradictory Democratic Talking Points: I’m calling it “Reconcile This!”

The object of the game is to find a fun way to explain away two seemingly mutually exclusive positions taken by the same side/person. The first person to do so on the Sunday Morning shows wins. 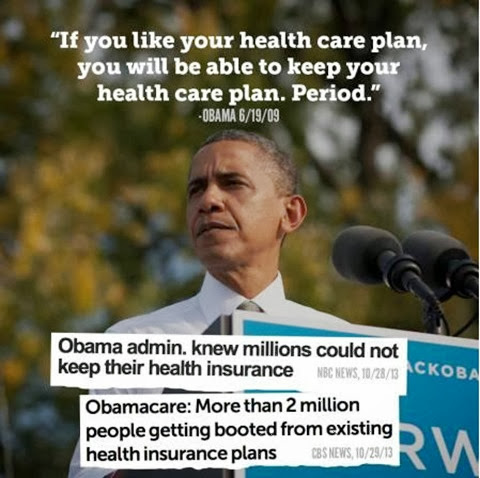 So…here’s the dilemma: the fact that 10 million people will lose their healthcare coverage under Obamacare is something else Big Guy did NOT learn by watching the news. He knew about it when he was talking to Eric Cantor way back in 2010. And yet, he continued to make that promise right up till the moment that he “was burned by a website?”

How on earth do you “Reconcile This?”

For conundrums of this magnitude, we must return to the source document of the rabbit hole conspiracy itself: 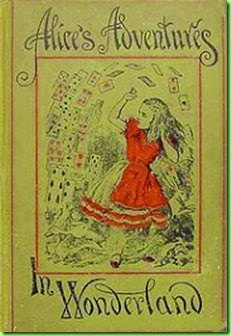 Alice laughed. "There's no use trying," she said: "one can't believe impossible things." 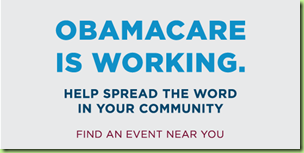 "I daresay you haven't had much practice," said the Queen. "When I was your age, I always did it for half-an-hour a day.’ 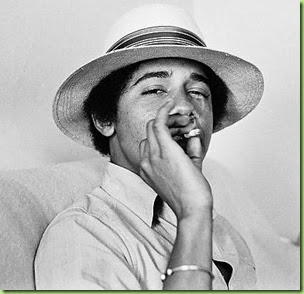 Nothing is impossible, dude, if you dream big.

“Why, sometimes I've believed as many as six impossible things before breakfast." 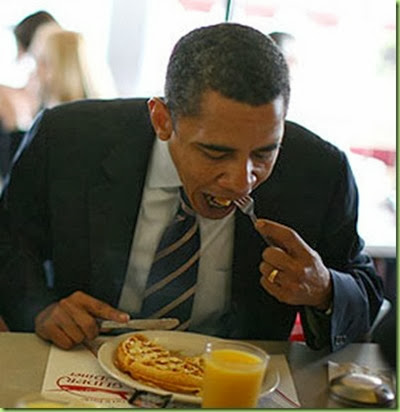 Sure you can keep your healthcare plan, now can I just eat my waffle?

Whoo-hoo! I win! Welcome aboard the Obamacare Rabbit Hole; we hope you enjoy your flight! 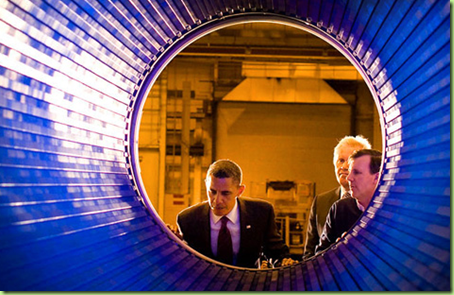 “ And after we put everyone into this healthcare hole, we’ll just shrink everything down so its one-size-fits-all.” “OK, boss”

The shop seemed to be full of all manner of curious things -- but the oddest part of it all was, that whenever she looked hard at any shelf, to make out exactly what it had on it, that particular shelf was always quite empty. 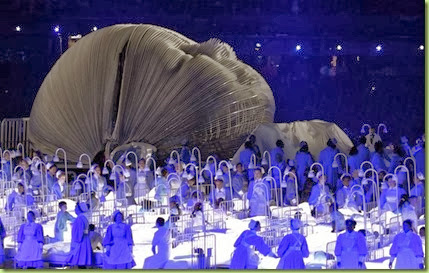 So remember, no matter what your government tells you, don’t take the brown acid! 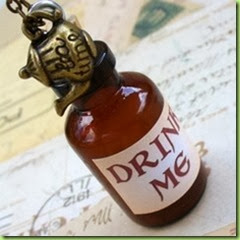 If you do, you’re just going to end up with the blue pill instead.

My only impossible thought (these days) is in my tag line