Well, here are the results from my election day wish list:

Cuccinelli lost, thanks to the “Libertarian” (made by an Obama bundler) running against him (and being outspent 10:1 by the McAuliffe, i.e. Democratic, fund raising machine).

Fausta lost, thanks to the Democrats’ war on Republican women.

And in Detroit, as Dewey pointed out yesterday: “What difference, at this point, does it make?” (For the record, the white guy won, in what was undoubtedly the first case of electoral black guilt.)

Don’t worry, I’ll just pick up the pieces and soldier on. 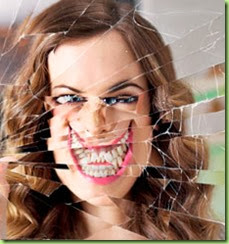 Butt that’s all ancient history: today we’re putting boots on the ground in our continuing war to win back the hearts and minds of the American people in our ongoing war with the Republicans over Obamacare.

In order to further clarify the “ifs and butts” included in Barry’s “you can keep it” promise, the current battle plan includes using Michigan and Ohio RINO governors as props to shame Texas Governor Perry for not taking federal funds to expand its Medicaid program:

Obama will call on "folks in Texas to join conservative governors in other states, like Ohio and Michigan and Arizona, to put politics aside and not deny people healthcare out of ideology and politics."

Because Medicaid is where most of our new Obamacare enrollees are, uh, “enrolling;” apparently whether they’re eligible or not. There is no plan for Big Guy to mention the fact that those federal funds go “poof” after two years, leaving the “folks” in the state on the hook to pay for it, evermore. It’s like those great cable/satellite TV offers you get (for 6 months).

We’re hoping BO’s “ifs and butts” tour takes the spotlight off Fox News’ current obsession with Big Guy’s obsessive repetition of that one little white lie about being able to keep your plan, if he likes it.

“For discussion purposes only, actual results may vary.”

Because Jay-Jay clearly needs a break. It looks like he’s getting burned out trying to defend the lie. In fact his body language is becoming so easy to read, even the MSM gets it: 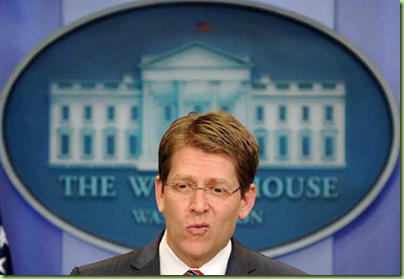 Big Guy’s team has added another whole layer of nuance to Bubba’s fabled “parsing” skills. If these guys spent as much effort writing computer code as they do writing verbal code for Barry’s speeches we might have a functioning Healthcare.gov website by now.

Alternatively, if the Democrats committed to “honest leadership” had honestly bothered to read the bill in order to find out what was in the bill before they passed the bill; 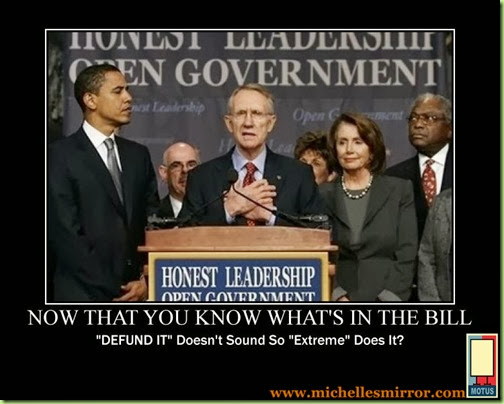 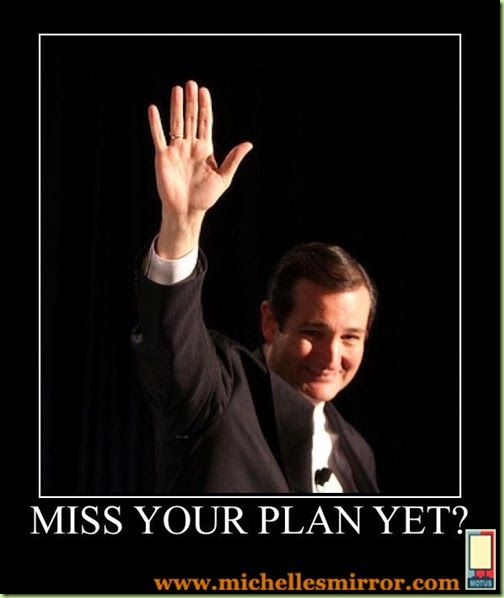 If you don’t, it’s likely you will soon.

What Obama should have done was like those TV ads for questionable products with the disclaimers either quickly scrolling in miniscule letters at the bottom of the screen or read in fast talking voice overs. Perhaps when Obama’s Ministry of Truth revises history they can be added into Dear Leader’s speeches. Obama has become about as laughable as “Smiling Bob” in those Enzyte male enhancement pill commercials.

The Democrats signed a blank contract (ACA) for the party and taxes it’s a sure sign they have no leadership skills only a lust for greed and power why anyone would vote for a democrat lacks logic.
Look at the mess and debt they have done in the last five years.