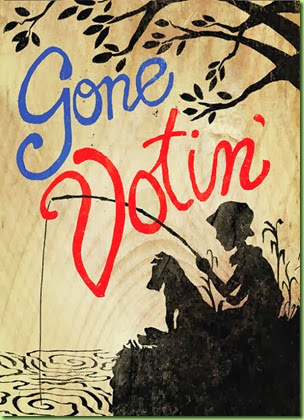 Due to election day responsibilities, I leave you to your own devices today. Not that you’ll have any trouble finding topics to discuss, butt I’ve assembled a few that I think are worthy of your further analysis:

3.5 million people received notice they can’t keep their healthcare plan, like it or not. And a new estimate says up to 129 million people will ultimately be cancelled. 129 million!?! That’s like…a third of us! That doesn’t sound like “a very small number” of people who will be impacted. That seems to be a pretty big mis-misunderestimate.

And then there’s this mis-misremembering on Big Guy’s part regarding what he said about you being able to keep your healthcare plan, period:

“What we said was you could keep it, if it hasn’t changed since the law’s passed.”

Wait, what? Where did the “PERIOD” go? Maybe it depends on what the meaning of “period” is.

What do you see – a period, or a big black hole?

And now we’re hearing about a huge doctor shortage created by Obamacare?

A doctor shortage is threatening to make the roll-out of the Affordable Care Act even more difficult — and it could create lines for care and services.

But even doctors who support Obamacare say there could be delays due to more patients and fewer doctors, CBS 2’s Dick Brennan reported Monday.

Boy, who could’ve seen that one coming? 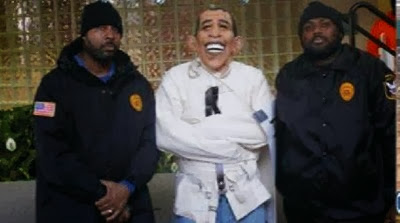 2. The relative merits of campaigning in lieu of governing. 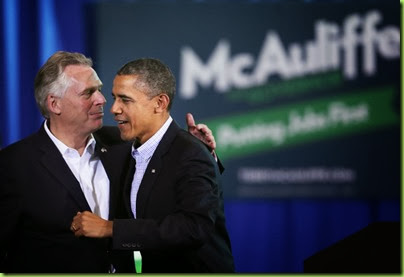 And speaking of the home team, BO welcomed the Chicago Blackhawks to the White House yesterday. No word on whether he recommended they change their name to the Chicago Blue Birds. 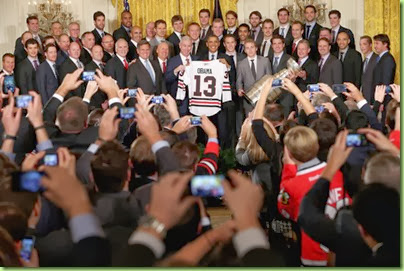 3. The relative merits of “tight and low” vs. “roomy and comfortable” when working around the house. 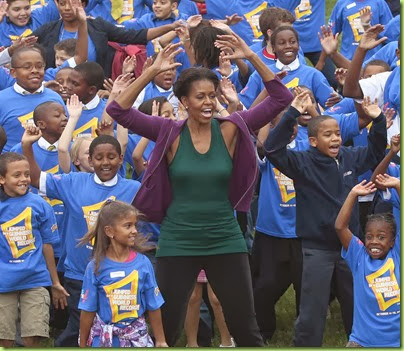 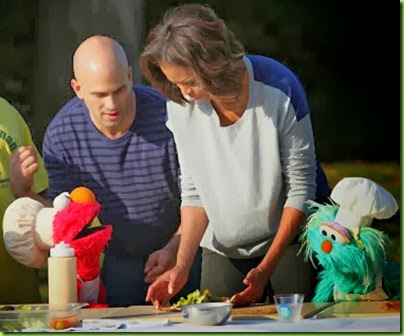 Hoo-wee! We could definitely use a little bit of that old black magic back around here. 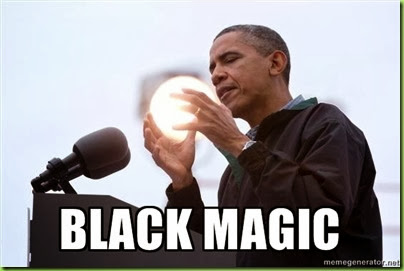 I better get back to work tomorrow to see if I can find any of it in the land of Obamanomalies.

NOTE: This just in from Dewey from Detroit where there is a non-partisan Mayoral election today to select a new mayor between Bennie Napoleon (D) and Mike Duggan (D).

VOTE FOR…well, what difference, at this point, does it make?

Hubby and I just drove 14 miles to vote and the only thing on our ballot was a school muillage proposal which we of course voted no on. I also signed up to be a polling volunteer, been wanting to do that for awhile. One nice thing they always ask for voter ID and spend a good amount of time checking it.