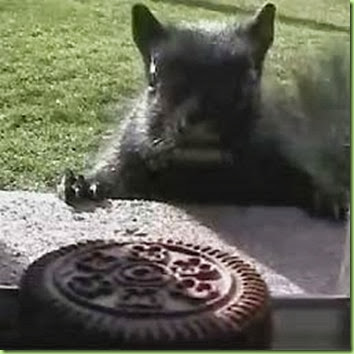 Oh look! A squirrel! And an Oreo!

Well, for a minute there it looked like we had found that racist new squirrel we’ve been looking for. Sadly, it turned out that the allegation was…unsustainable. Okay, maybe it was a lie, butt nice try!

The latest Washington “he-said-she-said” is so convoluted you’ll get whiplash trying to follow along, so allow me to attempt to lay it out flat. 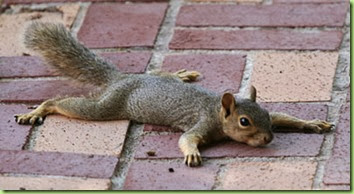 Durbin claimed in a weekend Facebook post that a House GOP leader told President Barack Obama that the leader "cannot even stand to look at" him during a recent negotiation over the government shutdown and raising the nation's debt ceiling.

Where did Dickie Durbin get the story, to start with? That would be from Harry Reid:

(He) told his Democratic caucus last week in a private meeting that a top House Republican said to President Barack Obama, "I cannot even stand to look at you," according to two Democratic senators who were present. 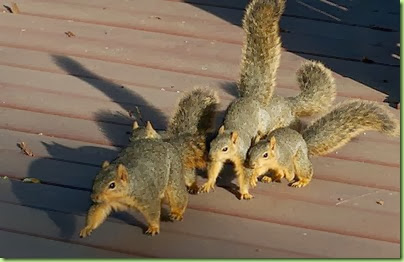 Who got it from a White House staffer who was debriefing the Dems, because Barry never meets with R’s and D’s together if he can help it.

Butt wait! It turns out this may not be an R-word dog whistle after all. Maybe it was just a big misunderstanding: (emphasis added)

A White House official said Thursday that the administration DID relay such a message to Reid, but that it was the result of a MISCOMMUNICATION.

“While the quote attributed to a Republican lawmaker in the House GOP meeting with the President is NOT ACCURATE, there was a MISCOMMUNICATION when the White House READ OUT that meeting to Senate Democrats, and we regret the MISUNDERSTANDING," the official said in a statement.

So let me see if I’ve got this straight: the Big White either misremembered, mis-spoke or misunderestimated the impact of their mis-statement of the facts, i.e., lie.

Boy, don’t you hate it when these mis-misunderstandings backfire? Here we thought we had the ultimate dog whistle and it turned out to be a turd instead.

We were counting on the R-words not making a big fuss over this, as is their habit, which would allow HuffPo, DailyKos and Media Matters to get their usual mileage out of yet another racist slur against our first historic black president. Then something strange happened: the R-words pushed back. 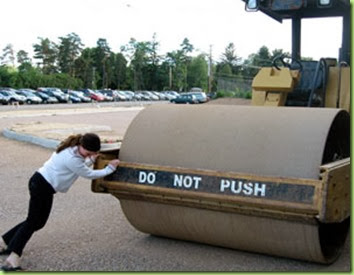 "The Speaker certainly didn’t say that, and doesn’t recall anyone else doing so," said Speaker Boehner's spokesman. Pete Sessions spokesman said he did not say it. Jay Carney confirmed it was never said.

“Senator Durbin’s accusation is a serious one, and it appears to have been invented out of thin air," Buck said. 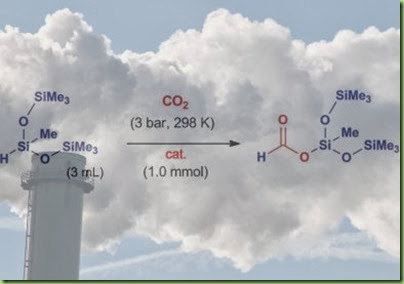 "The senator should disclose who told him this account of events, retract his reckless allegation immediately, and apologize.”

Butt Senator Durbin "stood by" his remarks, because, well, his Senate Majority Leader told him it happened. Senator Reid stood by his remarks because somebody in the Administration told him it was true when he “read out that meeting to Senate Democrats” ( “read out” is like a “recap” of the meeting; it’s a creative “interpretation,”  based on actual events. Plenty of room for, uh, “thin air” there.

Are you with me so far? Here’s what we’ve got: A rumor of a racist comment was started by an unnamed person at the White House, when he “MIS-read out” a meeting that took place. That rumor was propagated by Reid,who was not at the meeting in question, verified by 2 additional Senators, who were also not there, and posted to Facebook by Senator Durbin, who was also not there. From there it went viral, as all good dog whistles do. 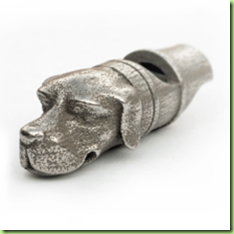 So essentially a big nothing burger, right? Not so fast. You can’t just float an allegation of a racist dog whistle like that and let it drop, can you? No sir, you cannot! I just can’t quit you

I see we’re still trying to make a little hay out of it on the back channels:

I just wish these angry Republicans would stop hating on our President. Nobody ever did that when we had a white President. Right? 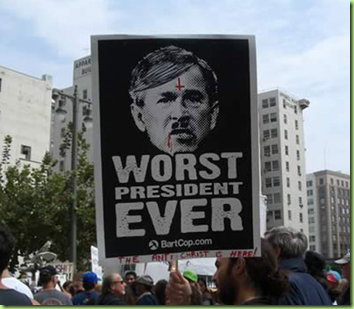 Because it is so totally classless to trash-talk somebody right to their face, right? 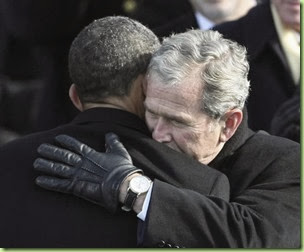 What kind of a classless, racist jerk would do that? 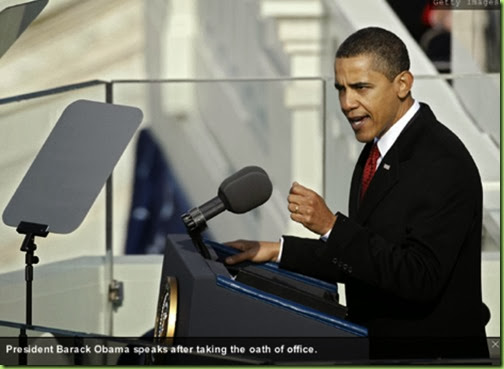 “In front of an estimated 1 million people outside the US Capitol and billions more watching around the world on television, the new president attacked a period of "greed and irresponsibility" and "our collective failure to make hard choices and prepare the nation for a new age.

Obama proclaimed ‘an end to the petty grievances and false promises, the recriminations and worn out dogmas, that for far too long have strangled our politics’.

In a metaphor that suggested America had been somehow knocked to the floor under the Bush administration, he said that ‘starting today, we must pick ourselves up, dust ourselves off, and begin again the work of remaking America’”.

We simply must stop this terrorist, treasonous, anarchist disrespect for our President! Next thing you know, they’ll be hanging the President in effigy! Racist haters! 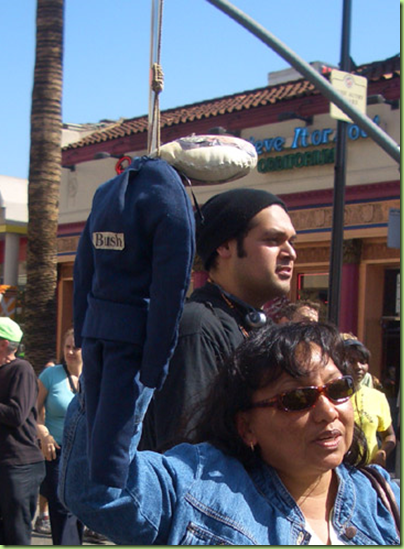 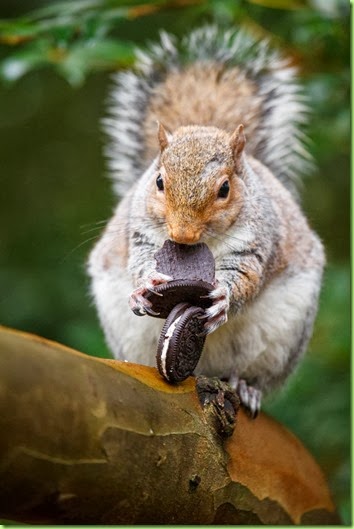 I said, drop that Oreo or I blow the dog whistle!

Mods please do not truncate title.

The really, really scary part of this is.....it was “perfectly clear” to me. Bizzaro world without end. Amen.

they never cease to seek out new lows

No one that learned this as news will know that it was not true. That’s what libs do, tell a lie and then later hide the truth. It works!

What is the world is racist about, “I can’t even stand to look at you”?

I cannot stand to look at Plugs Biden!