“If you think health care is expensive now, wait until you see what it costs when it's free.” – P.J. O’Rourke

Okay, that used to be funny. Before it was hijacked by the Teahadists and used to hold hostages and make ransom demands. 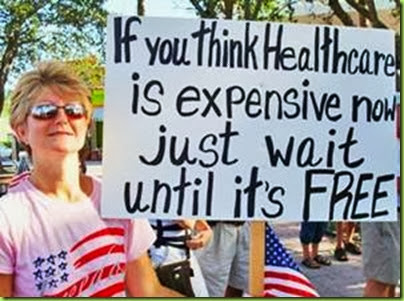 Butt now I see that sticker shock is starting to stun people all across America, even journalists:

Obamacare is not just creating havoc in state exchanges, it is roiling the larger private health insurance market. Costs are skyrocketing thanks to the expensive mandates, regulations and taxes buried in the Affordable Car Act.

Call it the Unaffordable Care Act.

Billed by President Barack Obama as a historic reform that would reduce heath insurance costs by $2,500 a year and cover 40 million uninsured, the program is dictating terms to every health insurer while offering employees a grim choice of rising costs with their company plan or seeking refuge in unworkable, expensive government-run state exchanges.

The $2,100 cost jump in my Gannett plan, administered by United Health, is actually worse than it appears, as my premiums have already swelled by 45 percent since 2011 as insurers anticipated federal regs forcing, for example, coverage of dependents up to 26 years old.

Of course, not everyone will experience this kind of premium increase, as a commenter noted:

My rates stayed the same but...
my coverage decreased considerably for the things I need coverage for


and my deductible increased 400%. 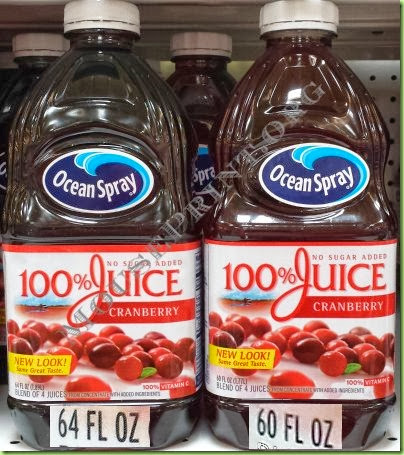 It’s no wonder we had to redo the Healthcare.gov site at the last minute when we found out how expensive the premiums were going to be. 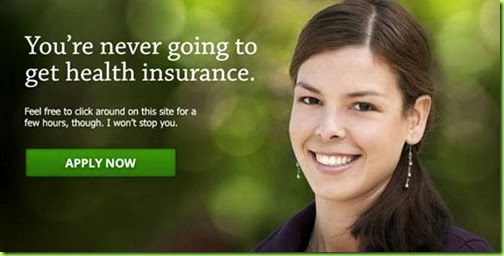 We didn’t want the little people to see what Obamacare was going to cost before they answered all our important demographic questions such as “What is your favorite food?” Besides, everybody knows by now that you have to buy the coverage before you find out what’s in it, or what it costs (h/t Nancy Pelosi). So please stand by, as we continue to improve the (re)construction of the Healthcare.gov site in order to serve you better (or at all). 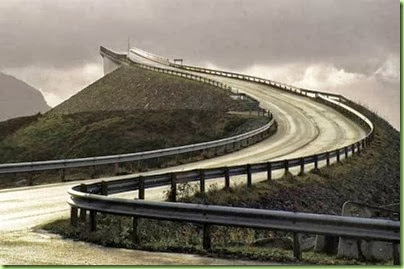 Keep building; we’re bound to run into the other side eventually

Which leads me to another old one-liner that used to be funny:

“If you think it’s expensive to hire a professional, wait till you hire an amateur.” - Red Adair 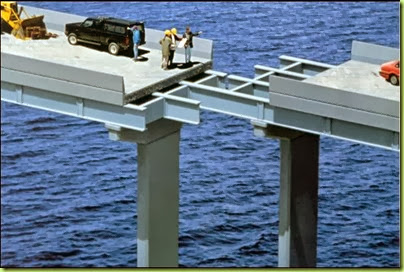 By any account, Big Guy hired very expensive professionals to design the website for his eponymous healthcare plan. Estimates range from a conservative $394 million to $694 million. Either way, it still doesn’t work, so we’ll be spending a lot more money on that “tech surge” to get it fixed. I wonder if they’re the professionals or the amateurs? Like I said, either way, it’s going to cost a lot more money.

I sure HOPE people don’t start blaming Big Guy for this mess. Just because he’s an amateur. 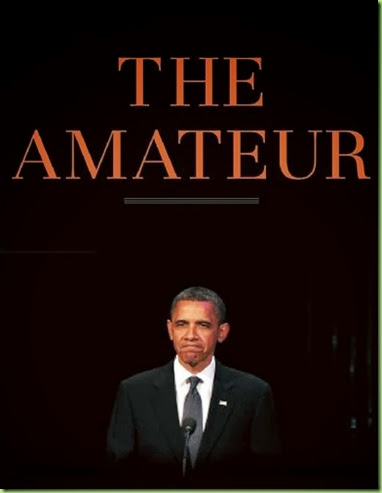 I don’t see how you can expect a community organizer to know how to manage a whole bunch’a stuff. He taught Constitutional Concepts for Radicals, not Management 101. So why did anyone expect he’d know that you have to monitor the implementation of a BFD like Obamacare?

Or that international relations means actually relating to people internationally, not just eavesdropping on their phone calls.

And that when you go messing around in other people’s sandboxes without consulting them first they might get mad. 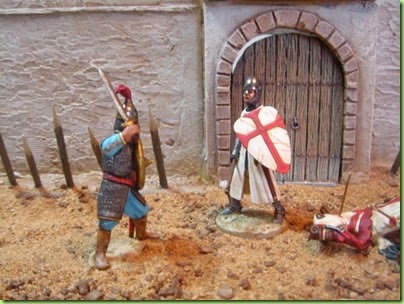 When you’re playing in the Saudi’s sandbox, foreign invaders look like crusaders

Or that printing money when there’s no money in the bank (“Quantitative Easing”) guarantees inflation (see cranberry juice, above): 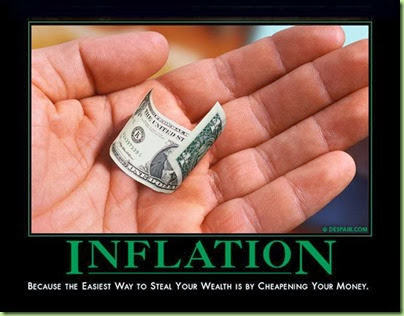 Do you know what we could use about now? Either a nice, fresh, racial incident to heal over or a new squirrel - maybe both! 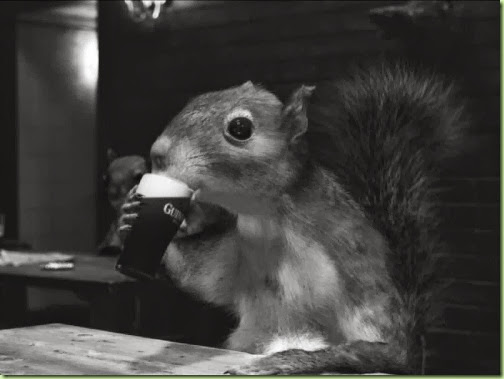 We could have another beer summit or something.

Anyway, I can report that we are not going to rest around here until the Obamacare website is working as planned, whatever that might be. And I can also assure you that we have had  professionals like Julia working on it since the start. 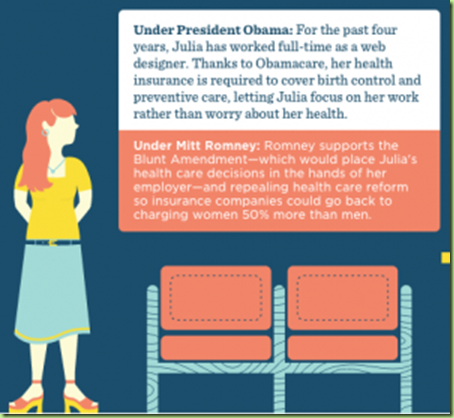 Maybe if she hadn’t had so much free birth control these past few years, she could have gotten our website to work. Or maybe she’s just ticked off about finding out she’s getting cut back to part time and will have to buy her own Obamacare. 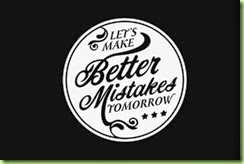 Obamacare: We make more mistakes by 9 AM than most people make all day.