After much federally funded research, we have a newsflash: dog’s are people too! They experience emotions just like little people do.

“The ability to experience positive emotions, like love and attachment, would mean that dogs have a level of sentience comparable to that of a human child.” 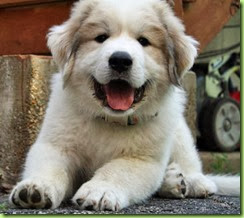 Wow! I’m not sure that grant money was well spent. After all, any one who’s ever had a dog, or even been around a dog, could have told you that. 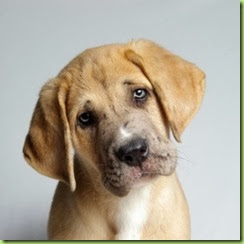 Butt the real question - and one that is worthy of federal funding - is whether politicians experience the same level of emotions that dogs do. 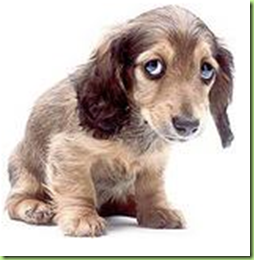 And frankly, after the events of the past 2 weeks, I’m inclined to conclude they don’t.

For example, what human, or dog, with an ounce of decency, would have Barrycaded WWII Vets out of their open air memorial? 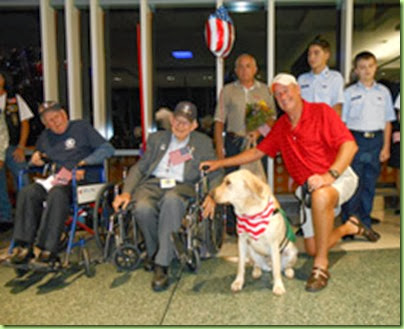 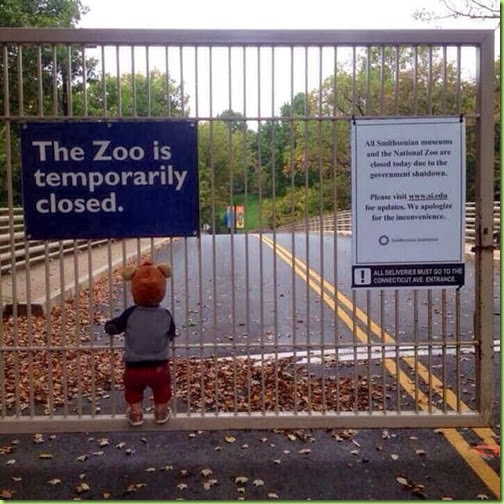 “Go home little boy, and take your sad little doggie with you!” 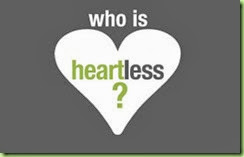 And what dog would ever remove the handles from drinking fountains along jogging and biking trails; don’t they know how dangerous dehydration can be? For goodness sake, that’s why we leave water in the desert for our illegal aliens. 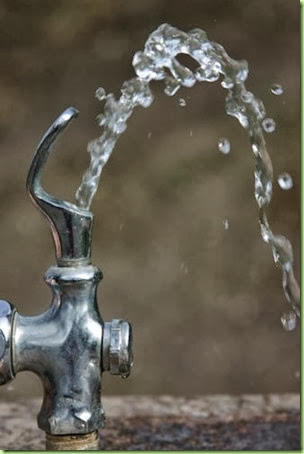 At least they didn’t poison the water (h/t Moonbattery)

Nor do I know a single dog that would barricade federal parking lots to prevent people from visiting private parks like Mt. Vernon, or viewing national monuments like Mount Rushmore. And that goes double for blocking access to (private) motels and ordering people out of their (private) homes that now happen to sit on federal land because the government confiscated their homes when they decided to create a new national park. (Butt, generously, they were allowed to remain in their home for 40 years or until they die, whichever comes first.)

And don’t even get me started on the lack of human empathy involved in decisions impacting our military families in the wake of the Tea Party Anarchists’ (TPA) government shutdown. What dogs decided to close the military commissaries? I sure hope Lady M doesn’t find out about it because as you well know, she has a “passion” to “make it right for” military families!

“First Lady Michelle Obama, in launching "Joining Forces" on Tuesday, is using her considerable bully pulpit to do for the cause of helping military families what she has done with her "Let's Move" anti-childhood obesity drive: shine a light on a national problem and seek public-private partner ships (sic) to find solutions.”

Not sure what the status of those “partner” ships are during the shutdown, butt it doesn’t look too good, based on what I read. 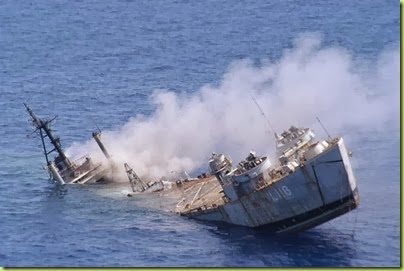 Mayday! Mayday! Our “partner” ship is going down. 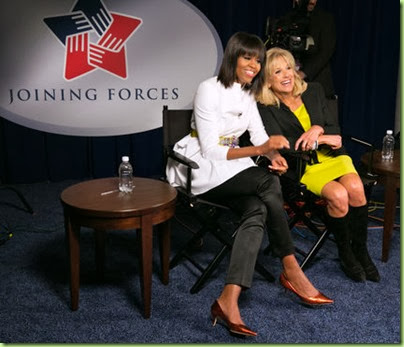 "We have to rally around for these families. We have to be that safety net for them because, they're leaving to serve us. They're fighting for the rights and freedoms of all of us. And that's what's moved me about this effort."

So that’s how I just knew that it wasn’t true that the Pentagon had denied DEATH BENEFITS to families of fallen troops! NO WAY! MO wouldn’t hear of it!

"The [Defense Department] does not currently have the authority to pay death gratuities for the survivors of service members killed in action," the release said, adding: “Secretary [of Defense Chuck] Hagel assured the service leaders that he would work closely with them to address these challenges, and support the service members and families impacted by these disruptions."

What! What sort of a heartless cretin would deny authority to pay death “gratuities” !! It had to be one of those TPA’s, right?

Oh oh. I guess it might have been Eric Holder’s Justice Department - the same agency that decided to shut down their Amber Alert system; another decision that seems at best tone deaf, and at worst a bit bereft of normal human emotion. 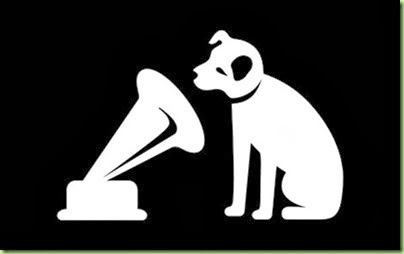 Eric was just listening to his master’s voice

“But after reviewing the law, the Defense Department concluded that it cannot send payments to affected families because the law did not specifically grant them the authority to pay anyone other than the service members themselves. That legal determination, one official said, was ultimately made by inter-agency legal counsel – meaning Department of Defense, Department of Justice and White House lawyers.”

I don’t understand it - our team is the one known for their bleeding hearts! Why, all of them would be glad to give you the shirt off someone else’s back:

“Of course, I want people to have health care,” Vinson said. “I just didn’t realize I would be the one who was going to pay for it personally.” 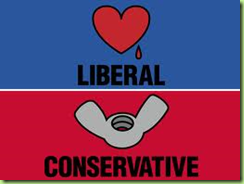 Maybe the whole team has been taken over by the wingnut zombies. If that’s not it, all I can conclude is that the extreme stress of the shutdown is responsible for people’s petty, spiteful inhumane decisions.

I mean, what else could it possibly be? 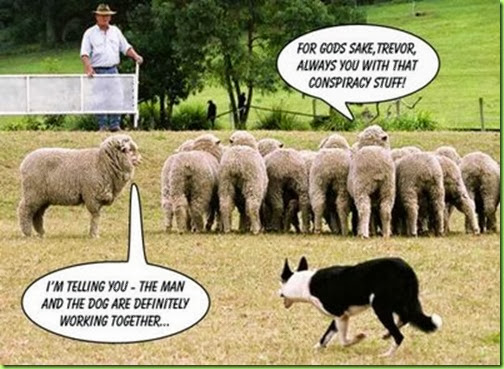 Well, don’t worry. Despite his high anxiety I see that John Boehner is finally reaching across the aisle to hold hands with the home team and sing Kumbaya.

“John has to hold hands”

So it’s just a matter of time before our government is back up and running. So look out Vegas! We’ll be bringing our business back soon: 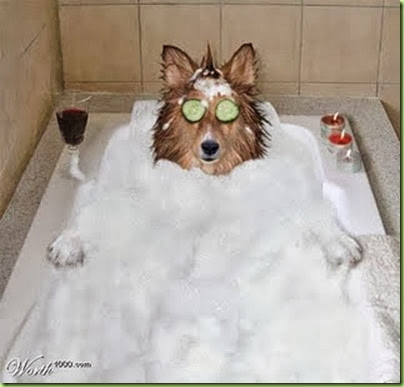 Todays Public Service Announcement was brought to you in memory of Breitbart: 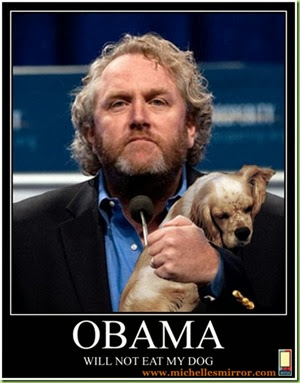