It’s important to understand that in Washington D.C. things always go exactly as expected. Except in the case of economic and unemployment data which is mysterious, beyond our control and volatile by nature. Hence, those numbers always come in either “unexpectedly” higher or lower than our forecast. 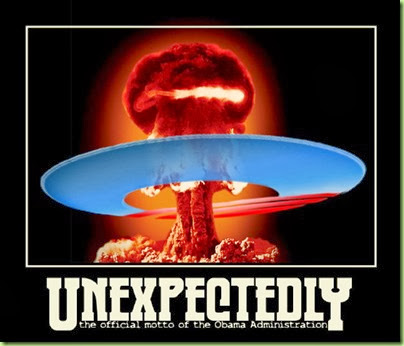 We can always explain why, after the fact, so it’s as if it didn’t really happen.

“Going as expected” however, should not be confused with things going “as planned” which implies we designed an actual program with quantatative, verifiable results beyond simply the “transformation of America.” Which we’ve never actually done, so those type of metrics are irrelevant.

Take Obamacare for example; we designed it to fundamentally transform America to be (ultimately) a single-payer socialized healthcare system. That’s our only real benchmark, so fussing around about “how many people actually signed up for Obamacare” once they find out how it works and how much it costs is, frankly, irrelevant to our objective.

So if you were one of the many, many hundreds of people who managed to get far enough into the process these past 10 days to actually register your password before getting the dreaded 404 error message, 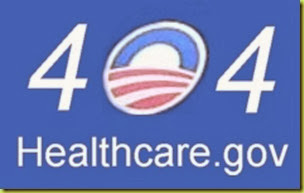 It is with great pride, then, that HHS would like to announce that at least that part of the Health.gov website is working “exactly as expected.” So we can put one in the “WINNING!” column!

Even though you weren’t able to actually get a quote on the cost of your new Obamacare policy, don’t worry, that was exactly what we expected. Surely you didn’t expect us to get a computer program based on simple algorithms up and running in only 3 years for anything short of a trillion $$$$ did you? Well, neither did we!  Ipso Fatso, it is performing “exactly as expected.” 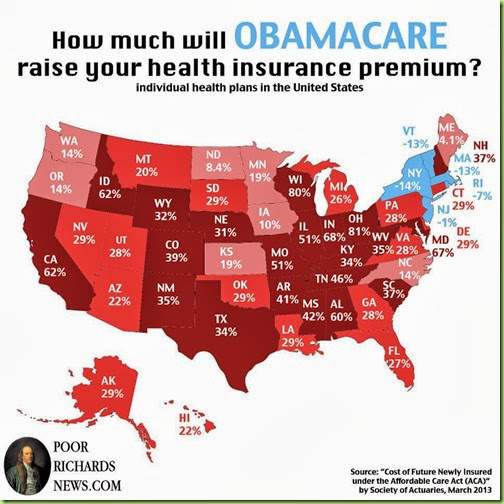 Exactly as most of us expected

Besides, until such time as we can figure out a way to blame the exorbitantly high premiums entirely on the greedy insurance industry, we don’t really want you to see the projected cost. And don’t even get me started on the co-pays! Or your chances of keeping your doctor if you like your doctor. 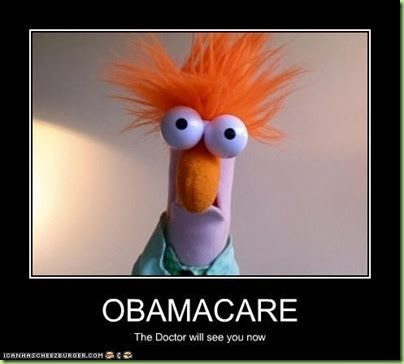 So, it’s reassuring to hear that – aside from a few “glitches” i.e., system crashes - everything is working as expected with respect to Obamacare. Just as things have with all of our previous, popular and highly successful, initiatives.

For example, our Stimulus Plan that was designed by really Big Brains and crony capitalists to save the economy by pumping it up with a trillion dollars worth of shovel-ready projects. 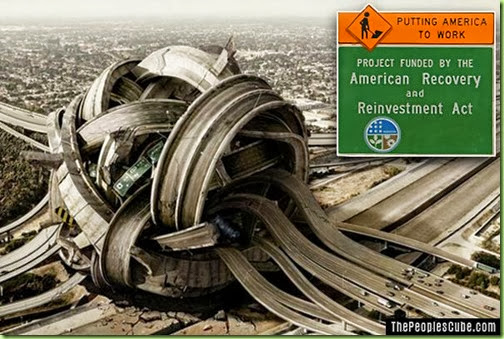 Not as shovel ready as first thought

And just like our TSA security kabuki-theatre system which - as Janet Napolitano famously stated – “worked exactly as expected”  in the case of the Christmas Day panty bomber. (If your system involved seating a brave Dutch citizen close to the panty bomber so he could leap up to beat out the flaming underpants with his bare hands before they went “boom” and took a plane down over Detroit). 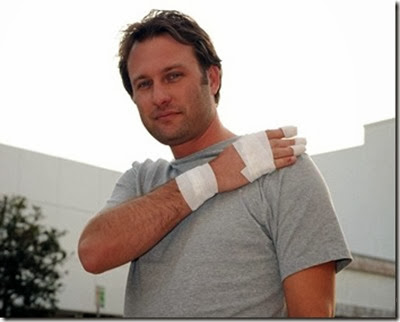 So sleep well this weekend, my pretties, the transformation of America is working exactly as  expected.

Butt it would seem that every week a few more people are catching on. 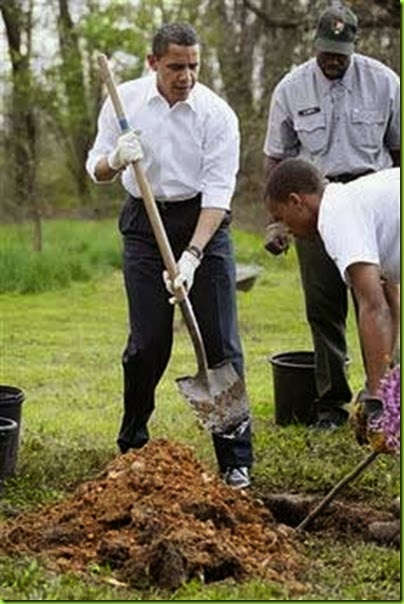 “What are we shoveling now, boss?”

“Shut up and keep digging.”

The national map shows premium increases. What I would like to see is the level of deductibles for the various plans in these states. If you have to pay the first $6K or more, then you will have to pay a lot of money out of pocket before being reimbursed for expenses. For the young and healthy, it is no different than have no insurance except you must pay a premium for insurance coverage that is more than you need.

The more it screws the people, the better liberals like it.

The more it screws the people, the better liberals like it.