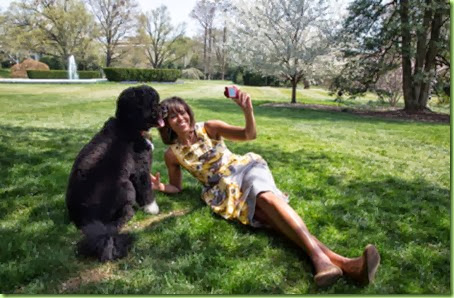 Until further notice, there will be no more photographs of Lady M taking “selfies” by the official White House photographer. Thanks Republicans!

How serious is this government shutdown?

A lot of people immediately assumed that because some of Lady M’s ladies-in-waiting had been furloughed, she couldn’t even be bothered to tweet her own Tweets.

That is not the case at all, it just so happens that since we’ll be operating with a “skeletal” staff around here, Lady M will be busy with other nonessential chores.

Thanks to the heartless Republicans who don’t care anything about how the government shutdown will effect “real people” like Lady M, we have to make do without our dog handlers and personal chef.

Although, I’d sure like to know which government functionary put Chef and Dog Handlers on the “nonessential” list; apparently they’ve never seen the Wons walk the dogs: 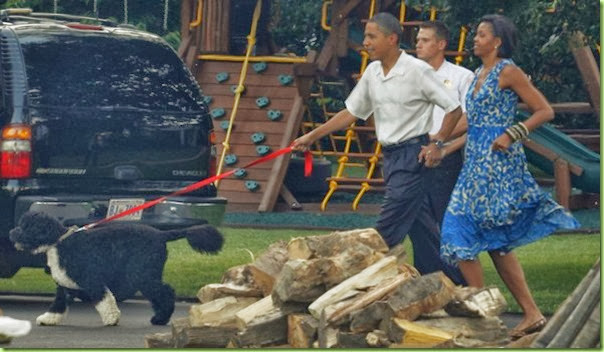 And don’t even get me started on the “scooping the poop” job. Let’s just say that until such time as the furlough is over, we are going 100% organic: 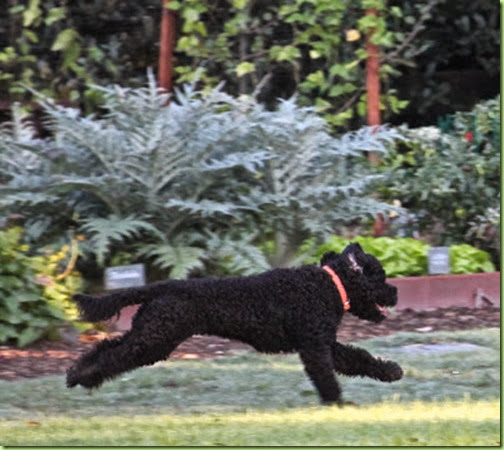 And while Sunny and Little Bo do miss their handlers,they don’t seem to mind being left on their own. 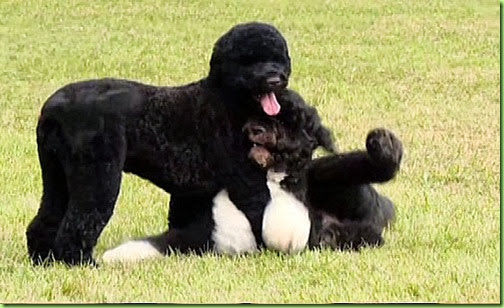 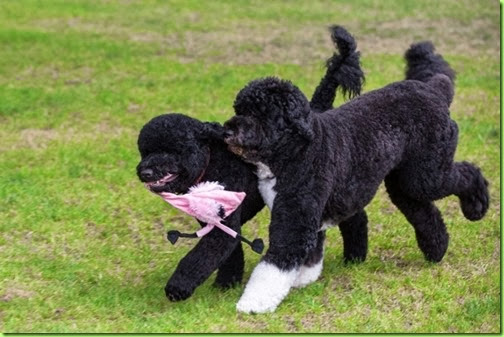 Worse than that however is the loss of Sammy Kass, our Let’s Move consultant, Big Guy’s senior nutrition policy adviser and our personal chef! OMG!

Lady M will be cookin’ dinner around here until the heartless Republicans cease and desist with their terrorist activities, unstrap the bombs they’ve strapped to their chests and release the hostages from the buildings that they’re burning down!

No wait, here’s an update: we’ll be doing takeout instead. That’s a relief; I don’t know if you remember the last time Lady M tried to cook around here: 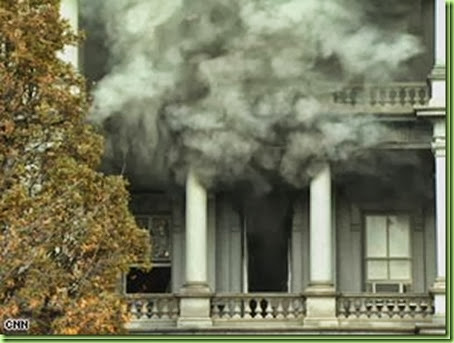 Butt it involved a lot of emergency vehicles.

Anyway, don’t worry; there will still be plenty of Kobe beef on hand to keep Big Guy big and strong. And that’s a good thing because, as you know, he’s made it clear he’s standing tough against the Republican bullies who are holding us hostage here in the White House. 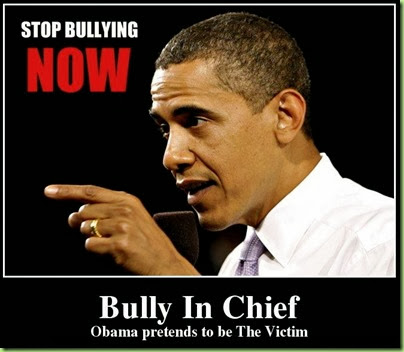 And there is an upside: our ordering out strategy will provide a big boost to the local economy; Washington meals don’t come cheap. 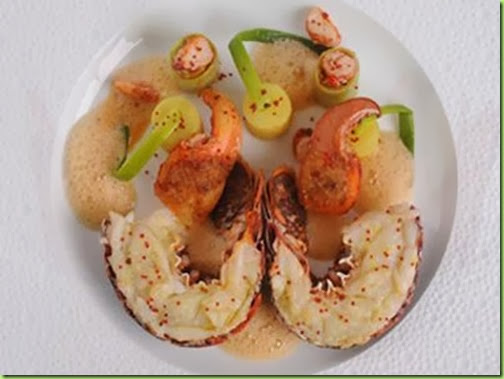 So might I suggest that all you nattering nabobs of negativity just go away and let Little Big Man eat his waffle in peace? 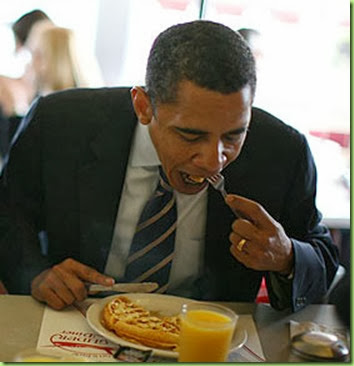 He’s got a bully-pulpit to man. 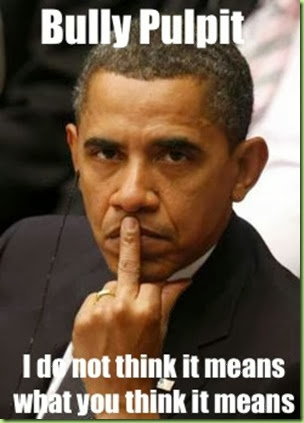 He eats like a European, fork in left hand upside down. How fitting for a import!

You know your shutdown isn’t going well when it get s the hashtag, #shutnado.

He may be, but the fork and knife stance is definately European.

I’m left handed too. I’ve always held my fork in my left hand. But right side up though.

I was born here and my father (Born in Greece and escaped during the war) taught me to eat like that. My ex-step dad ate like a neanderthal and tried to make us kids eat like him. A lot of Americans eat this way.
PS. I hate him as much as the next guy, but really!

I seem to remember reading somewhere that the abbreviation for “OBAMACARE SUBSIDY HEALTH INSURANCE TAX” was going to be OSHIT.

Any opportunity to mock him or make fun of him I will take;^)