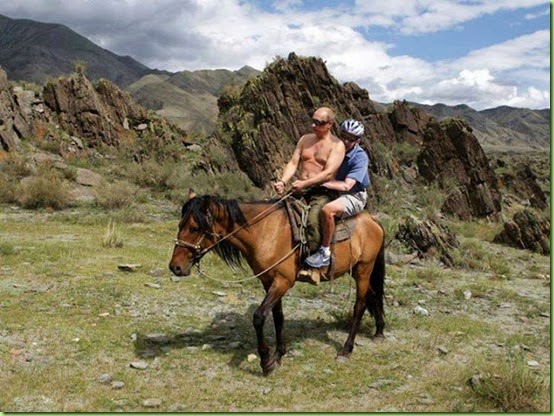 El Rushbo always says that Progs accuse their opponents of doing whatever it is they’re doing themselves. Shrinks call it “projection.” Sometimes it sounds more like blame. Either way, butt for blame and projection, Big Guy’s Big Brained team would have no offense at all.

Rush also contends that in the course of their projection/blame offense the Progs always reveal who and what they fear most from the other team. Let’s spend a little time today examining his hypotheses to see if they hold any water. 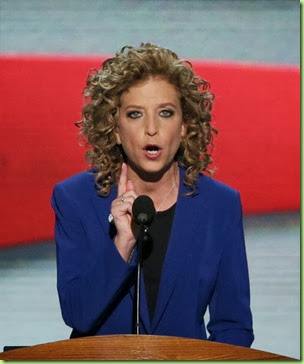 All made-up and nowhere to go

This is about an internal civil war going on in the Republican Party where clearly the Tea Party has won,” the Florida congresswoman told CNN. “They are hurdling us toward government shutdown and economic crisis. It is unconscionable, irresponsible and entirely avoidable. The ball is firmly in the Republicans’ court. They need to embrace sanity.” [snip]

“The Republicans continue to rigidly adhere to dogma and ideology,” she said. “They are slavishly bowing at the altar of the Tea Party and that’s what this is about. 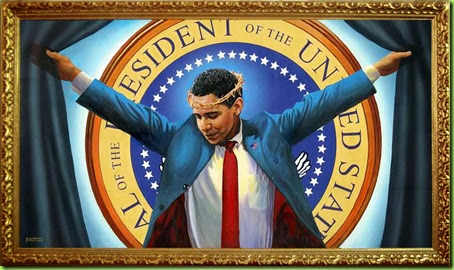 The speaker needs to lead. They need to stop having the tail wag the dog and they need to go see the wizard, grow some courage and stop thinking about remaining in power and think about what’s best for the American people and our economy.” 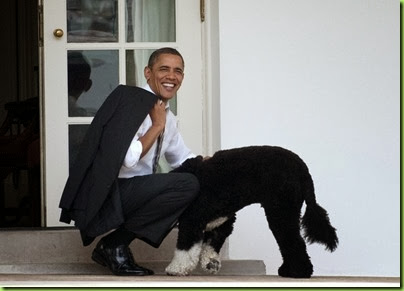 A tale, a dog, a wizard; there’s got to be a pair in there somewhere

Come to think of it, without their project and blame game, Big Guy’s team doesn’t have much of a defense either.  This is evident from recent statements:

Exhibit 2; Big Guy at a Ford plant in Missouri, moving the ball down field:

Obama railed at length against Republican lawmakers, whom he accused of “holding the economy hostage” by threatening not to fund the government and not to raise the government’s debt limit.

At one point, sounding exasperated, Obama said of Congress: “Just do your job.”

Whew! That’s a lot of projecting and blaming going on there. We’re obviously in the lead.

“It is time for these folks to stop governing by crisis,” Mr. Obama said,  “Some want to shut down the government rather than provide people with health care!” 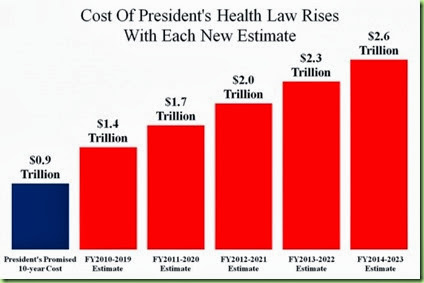 While I may have to concede that there is an element of truth in el Rushbo’s  projection/blame/fear hypotheses, I think there’s more at play here. I hate to say so, butt I’ve detected the whiff of another psychological quirk around here lately; something more akin to delusion. From Politico:

“No one will ever mistake Obama for warm and fuzzy. But when he tries even a bit, he can’t help being winning. His smile remains dazzling, even if he flashes it less often.” 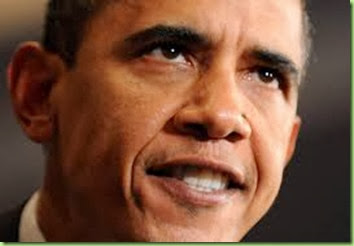 “Simply put, Obama’s positions on the issues are vastly more popular than the extreme views of his die-hard opponents in Congress and the right-wing echo chamber. 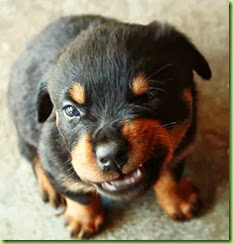 And then, there’s Fancy Nancy-pants’ explanation of why the extreme right-wing echo chamber is so-not-in-love with Big Guy: (also from Politico)

Striking a tone of disgust, House Democratic Leader Nancy Pelosi ridicules the GOP as obsessed with its loathing of President Obama and hell-bent on hurting him politically, regardless the cost. She assigns little to no blame to the president…and instead portrays him as saintly,[ed. god-like, even; see above] above reproach and the victim of jealousy or something worse. [ed. racism, perhaps?] 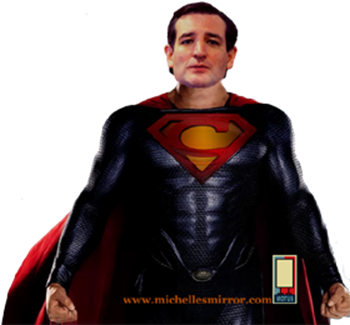 Here’s an example of what passes for “eloquent” in San Fran Nan’s hometown, Delusionville;

“You’ve got to buy the truck in order to find out how much it costs.” Or something.

Then she added a line that she has used before, that drives Republicans batty: “He has been … open, practically apolitical, certainly nonpartisan, in terms of welcoming every idea and solution. I think that’s one of the reasons the Republicans want to take him down politically, because they know he is a nonpartisan president, and that’s something very hard for them to cope with.”

That might be going out on limb. When even Ms.NBC starts to notice BO’s hyperpartisanship you may have drifted beyond the edge of delusional, all the way into “certifiable.”

In closing let me just note that Big Guy spent last week dazzling union members in Missouri with his brilliant grasp of macro as well as micro-economics, strategizing with the White House chef on the golf course and blaming everything that’s wrong with the country on Republicans during his keynote address to the Congressional Black Caucus dinner.

I leave it up to you to decide if there is any traction in the claims that the Party of the Big Brains and Big Ideas is actually the Party of Projection, Blame and Delusion.

I just report; you deride.

The USA today is a classic example of a “Faculty Lounge” tea session gone operational. God Save the Republic!

Wow, did the EPA institute an exemption for the old industrial vapor degreasers to be used in 'rat green rooms?