Proglodytes React: Aaron Alexis Didn’t Kill those People on His Own; His Gun Did that For Him.
Michelle Obama's Mirror ^ | 9-17-2013 | MOTUS 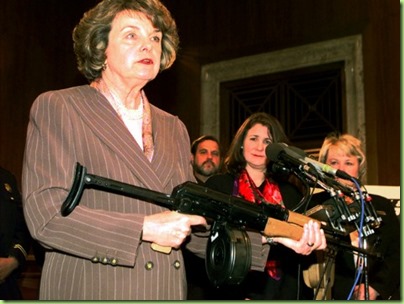 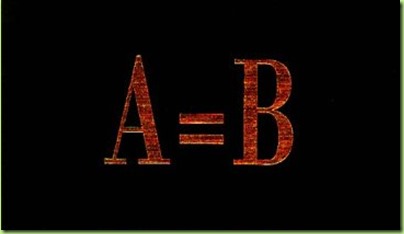 Accordingly, in the post-9/11, post-American world the original meanings of certain words have simply slipped down the memory hole: 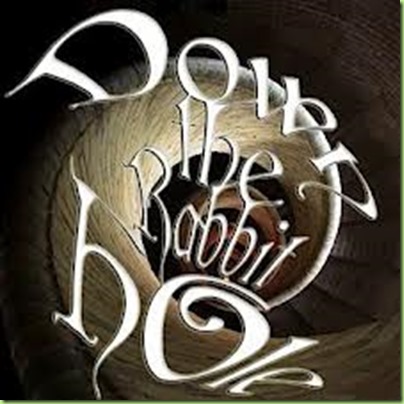 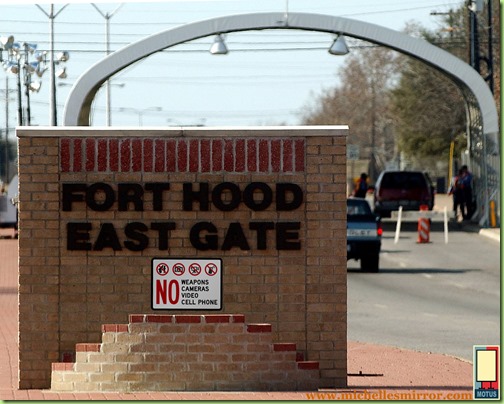 No fighting here boys, this is a gun-free zone!

And if you disagree, sir, the New Army definitely does Not Want You! 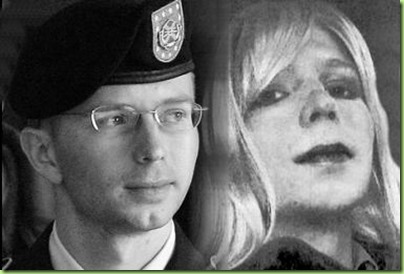 Given the administration’s full adoption of Newspeak – a key component of our new Common Core Curriculum, butt that’s another story - it’s easy to understand how things have become a bit muddled down the military chain of command. SultanKnish explains at length, butt here’s a short take on the phenomenon :

The Obama Administration has shifted the primacy of the conflict to the ideological sphere. Like the rest of the left, it would rather fight ideological wars, which are its strength, than military conflicts, which aren't. 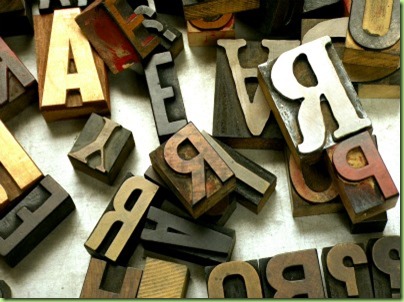 With these letters you have the power to say anything!

So as everyone - politicians, newscasters and journalists - continue to confuse and muddle the specs and abilities of various rifles, pistols, M-16s and Ak-47s, the important thing for us to take away from this latest tragedy is that people don’t kill other people on their own; guns do that for them. 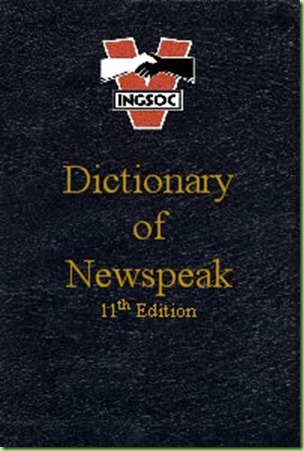 Therefore, the fact that our Navy Yard shooter had been treated by the VA for psychological issues including “hearing voices” in his head can lead you to no conclusion other than we need stricter “gun safety” laws. Which will be enforced with the same level of effectiveness as the ones we already have on the books, as long as we continue to let crazy people blend into the surroundings rather than restraining them. Besides, don’t we all hear words in our head these days that make no sense?

And as you may imagine, a huge relief washed over the White House when it was revealed that the shooter was a Buddhist (although I guess he was still working on that “better living through zen” part) not a Muslim. That freed everyone up to immediately focus on the evil guns that perpetrated this unthinkable violence on another peaceful U.S. military base. 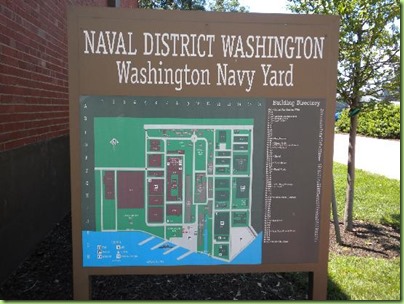 And to shift the discussion back to the do-nothing Republicans in Congress who forced Big Guy to implement that red line he drew with sequester cuts. As a result the Navy Yard was forced to cut its security which led to the death of 12 employees. They should be ashamed of themselves. I know; that doesn’t explain why the subcontractor gave our shooter security clearance, butt that’s irreverent because again, in the age of Newspeak, responsibility resides where we say it resides not where you think it resides. 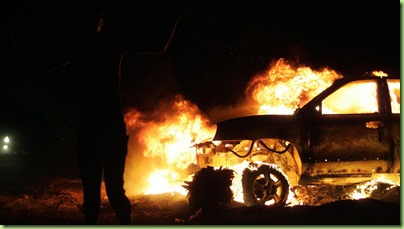 As I said, “when words no longer have any meaning, they can mean anything.”

'The question is,' said Humpty Dumpty, 'which is to be master — that's all.'"