This morning, Big Guy is in Sweden, rambling on and on speaking at length about Syria; explaining and re-explaining that the red line that has been attributed to him was actually the world’s red line – here-to-forth known as “le ligne rouge dans le sable.”

This new tact is no doubt the work of his old trusted team of really big brains: the Axelrod, Gibbs, Plouffe and Favreau Brain Squad (BS) team was called into an emergency session yesterday to “coordinate the administration’s message strategy on Syria,” as it continued to spin totally out of control, i.e., Big Guy’s favorability polls are dropping like rockets. Because everyone knows that what we need now, more than a strategy, is a message strategy. 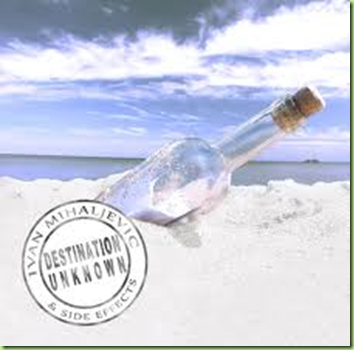 Maybe the BS would be better utilized going to work for General Dempsey, Chairman of the Joint Chiefs of Staff, who’s still unable to tell Congress exactly what the U.S. is seeking to accomplish in Syria. 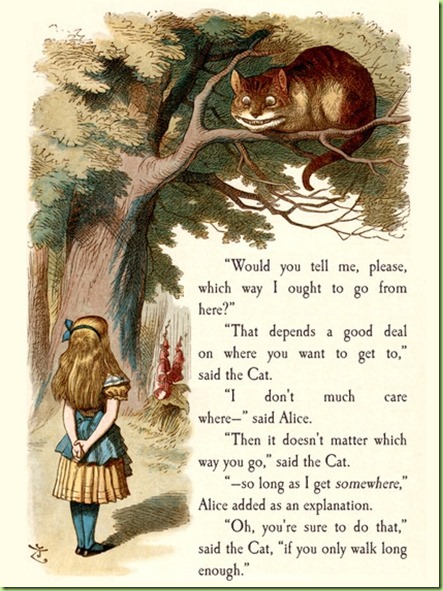 Butt we’ve got a lot of Cheshire cats really big brains to help us discover the purpose of our bombing the Syrians: Also helpful for the folks back home was BO’s explanation that his politics – sometimes called “socialist” by his critics in the US – would be considered center of the political spectrum, or possibly even center left or right in Europe. Let the record reflect however that since Europe already is socialist, being in the middle of the pack or even “slightly left or right of center” still ensconces you firmly in the socialist camp. Not to let nits like that get in the way of a good point. 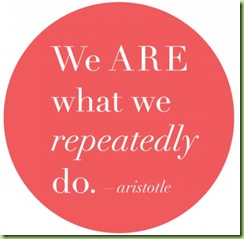 Then Big Guy continued, painfully, stumbling and stuttering obviously jet-lagged, his way through the press conference. He took the opportunity to respond to any question he was asked with yet more insights into why he decided le ligne rouge dans le sable drawn by the whole WORLD should be responded to by US forces. This is clearly the result of having called in the Brain Squad (BS).  BO then criticized the do-nothing Congress for dithering on the authorization of his “Syria Accountability Act”or as ACE calls it “Operation Enduring Hesitation.”  And while the BS team likes that turn of phrase, they’ve softened it  to “Operation Enduring Dithering.”

Anyway, then some Swedish reporter spoiled everything by asking BO to reconcile his previously stated “eloquent position on non-violence” to his proposed strike on Syria. Big Guy directed her to read the speech he gave when accepting the Nobel Peace Prize, in which he said he “was not worthy.” Boy, that’s become painfully obvious, hasn’t it? 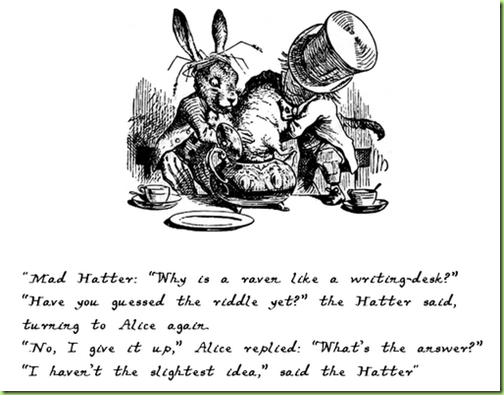 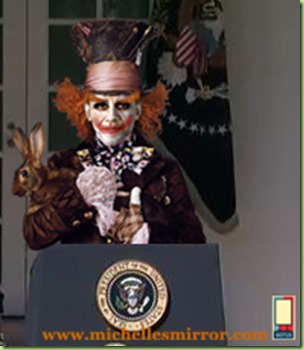 “You will follow me down this rabbit hole to wherever it leads.”

And we all know the UN expects the US to act unilaterally.