Who could have seen this coming? – “Obama's Affordable Care Act Looking a Bit Unaffordable.”

For the vast majority of Americans, premium prices will be higher in the individual exchange than what they’re currently paying for employer-sponsored benefits, according to a National Journal analysis of new coverage and cost data. Adding even more out-of-pocket expenses to consumers’ monthly insurance bills is a swell in deductibles under the Affordable Care Act.

Health law proponents have excused the rate hikes by saying the prices in the exchange won’t apply to the millions receiving coverage from their employers. But that’s only if employers continue to offer that coverage–something that’s looking increasingly uncertain.

Do you mean that a nearly universal healthcare system imagined by the smartest man ever to be President of the United States, designed by select Special Interest Groups and built by Congress’ elite team of bureaucrats isn’t going to work? 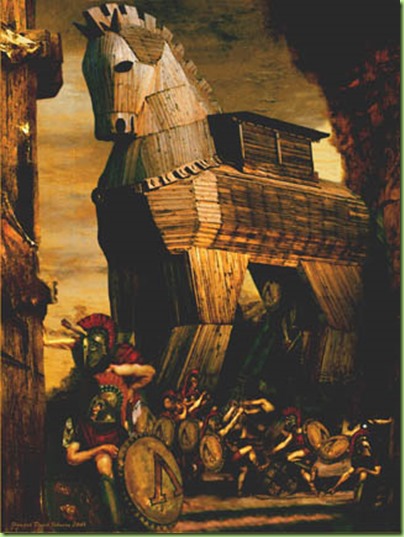 A camel built by a confederacy of dunces

According to somebody who should know, Dick Trumka, it sounds like mistakes were made. 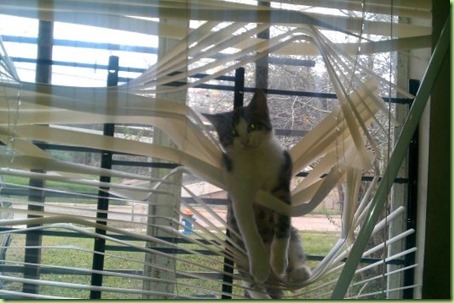 I thought I could sneak in on my little cat feet, when all of sudden the ground slipped out from under me.


“It still needs to be tweaked,” said Trumka, who pointed to the possibility that union members will lose their health insurance because of the inability of some union plans to qualify for federal tax subsidies.


“ObamaCare is a major step in the right direction but yeah, I said, we made some mistakes,” Trumka told reporters at a Christian Science Monitor breakfast.
“We have been working with the administration to find solutions to the inadvertent holes in the act,” Trumka said. 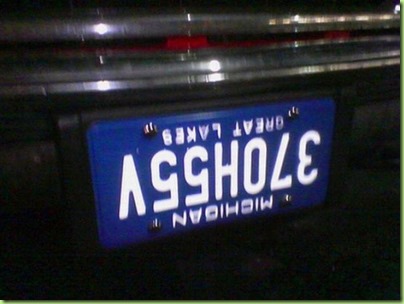 Yes, there are definitely “holes” in this act

I guess that means giving unions more delays? And subsidies? And if that doesn’t work, waivers? That will certainly make Obamacare “more affordable” for the rest of us.

All I know is that somebody better defund and repeal this mess correct this mistake like pronto; before somebody losses their job over it:  Citing Obamacare, 40,000 Longshoremen Quit the AFL-CIO.

Ouch! That hurts where it counts: our membership fees

Apparently the Longshoremen have no problem with universal, single-payer government provided health care:

The ILWU President made it clear they are for a single-payer, nationalized healthcare policy,

as long as it’s not for them:

and are upset with the AFL-CIO for going along with Obama on the confiscatory tax on their “Cadillac” healthcare plan.

Apparently the 40,000 members of the International Longshore and Warehouse Union (ILWU)can’t believe that their own (former) union would stab them in the back like that. 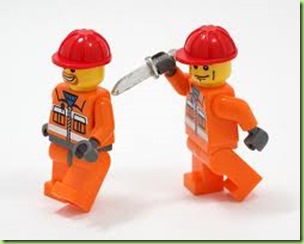 Note to self: elections have consequences. Even the confederacy of dunces building the Obamacare Trojan Horse couldn’t imagine that it would turn out to be a giant ass. 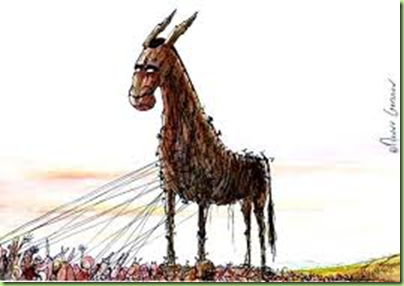 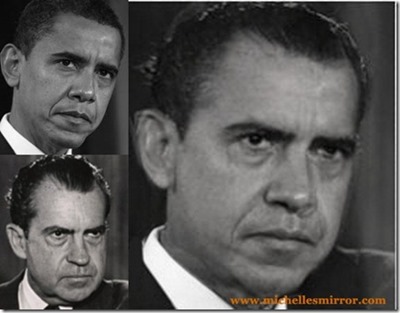 Mistakes were made, butt I am not a crook.

So before we all get distracted by the start of WWIII in the Middle East, let’s just see how we are all feeling about Obamacare today, shall we?

All of this was known. The LEFTISTS use the unions—but only tell the membership (useful idiots) what they can get away with. The leadership knew very well “what was in it” when OBOZO Health Destruction was passed.

But the LEFT want full blown totalitarian communism. If the leadership told the members what the end game is—they might have second thoughts. Trumpka is just playing along. It’s all a charade—and Obama will bail them out, but the march toward the Workers Paradise continues.