If you live in a city anywhere in the USA, don’t forget to sign up for Obamacare, because it looks like there’s a new contagious disease out there that anyone can catch. 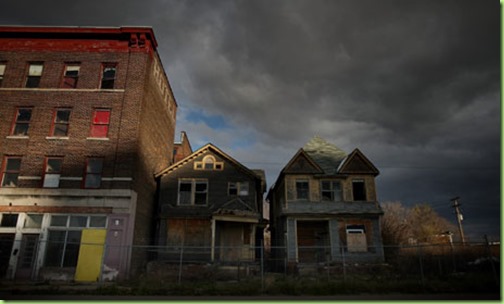 Warning: bankruptcy is contagious and may be damaging to your healthcare

It’s the new Detroit strain of bankruptitis and it could strike vulnerable cities all across the country, including New York. Mayor Bloomberg explains:

New York City could face the same dire fiscal situation as Detroit unless the next mayor gets realistic with municipal unions and reins in soaring pension and health-care costs, Mayor Bloomberg warned yesterday.

“Avoiding the hard choices is how Detroit went bankrupt,” the mayor declared in a speech in Brooklyn. 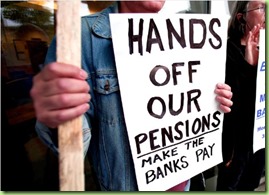 Did you see what he just did here? He just invoked the Limbaugh Theorem:

The Limbaugh Theorem is Rush’s explanation of why, according to the polls, most Americans think the country is headed in the wrong direction but don’t hold President Obama accountable for it. Even in the midst of scandals, his job approval rating remains relatively high.

The theorem explains that people don’t associate Obama with the bad state of affairs because he’s always campaigning, fundraising, deflecting blame, feigning indignation, and talking about events in the Capitol as if he’s an outsider and not the man in charge.

Or, in Rush’s own words,

“low information voters, they think that what’s happening in the country has nothing to do with Obama…..He’s not seen as responsible for any of this.”

It’s worked so well for BO that Bloomie decided to save his own legacy ...

Changed a little, hasn’t it?