I found this article on Instapundit last night:

It appears scientists have discovered a single-celled organisms that are actually “farmers.” Apparently they tote around two strains of bacteria wherever they go. One strain acts as “seed corn” to grow additional bacteria that then serve as an energy source for the “social amoeba” it travels with. The second strain of bacteria is a weaponized version of the first, butt since it’s toxic it provides protection for its host. Clever little protozoa: packin’ both guns and butter.

Butt I don’t see what the big deal is. Single-celled social amoeba in Washington have been cultivating bacteria to do their bidding for years: 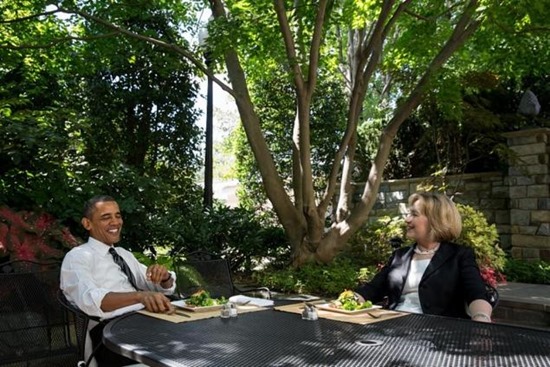 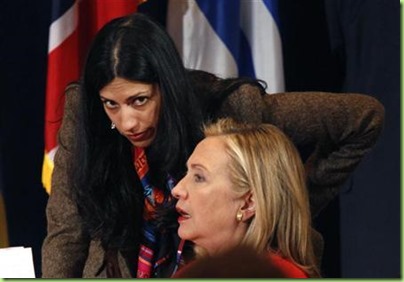 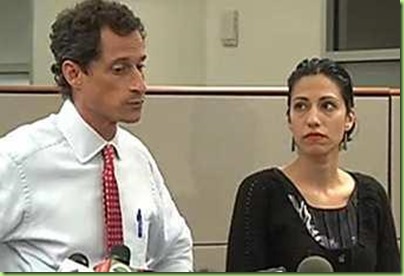 And with that, I’m afraid I must leave you to contemplate this on your own. I have to tidy up my little bunker at the back of Lady M’s walk-in closet as I have summer visitors arriving shortly. And since the Big White is still closed to tourists due to the evil R-words sequester, I have to make arrangements with Little Mo to sneak them in the back door.

So postings will be brief through the weekend; there won’t be any big breaking news anyway as everyone around here is getting ready to go on vacation. Oh, and don’t worry about missing out on my in-depth analysis of Big Guy’s phony reads speeches on the economy and tax reform. He’s just trying to get everybody all wee-weed up, because that’s a time honored tradition around here during the dog days of August.

There was a blog “Washingtonian” that celebrated a perverse sexual activity that was likely not to result in pregnancy.

I figured that most politicos in Washington want to give it to us that way.

They’re having their fun lately.