Please, no more tweets about the organic garden at the Giant’s AT&T Park. It was a joke, okay?

“I’m proud to announce that next season they’re planning to turn the centerfield bleachers at AT&T Park into what’s believed to be the first ever edible garden in a major American sports facility. With rows of kale and strawberries and eggplant, the Giants are going to help encourage local youth to eat healthy – even at the ballpark.”

It is funny though, isn’t it, how people will believe anything that comes out of Big Guy’s mouth. 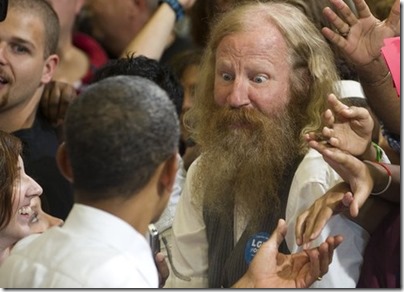 “Free healthcare? For everybody?! Oh Mr. President, you are soooo cool!”

Butt seriously; I don’t think this is really such a bad idea. Just because San Francisco is at the top of the “best cities in America” list today doesn’t mean they won’t end up at the bottom tomorrow. Just like Detroit, the city the Giants trounced in last year’s World Series. They started out as one of the “best cities in America” too, the “Paris of the Midwest” no less.

So it’s never too early to begin planning for your municipal bankruptcy, especially if your city is run exclusively by progressive Democrats.

I’ve been doing some research on this situation and from what I can tell, the best path out of bankruptcy for Detroit is going to be urban farming. Interestingly, we’ve been running some trial programs right here in Washington D.C.. 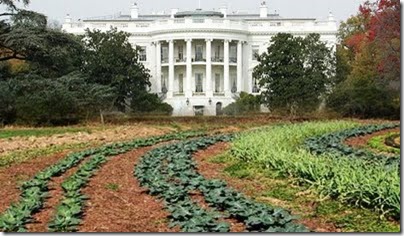 Do you see, now, the danger in leaving the chair empty? 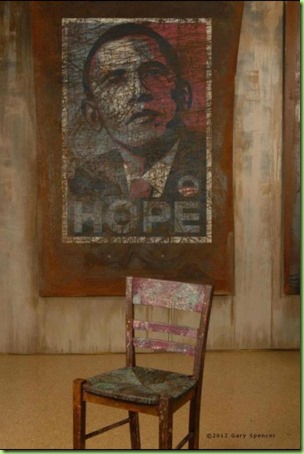 What's wrong with it? Is it objectionable?

Ballparks should not be named after corporations. It’s a travesty. Almost as bad as artificial turf.

Someone please tell me this a joke.

Which part the name or turf?