Frankly, I’m sick to death of all this talk about profiling.

Everybody does it, even Big Guy: 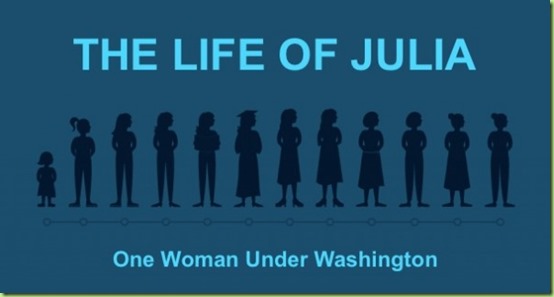 And eventually we’re all going to be profiled for one thing or another.

Sometimes because of our race, 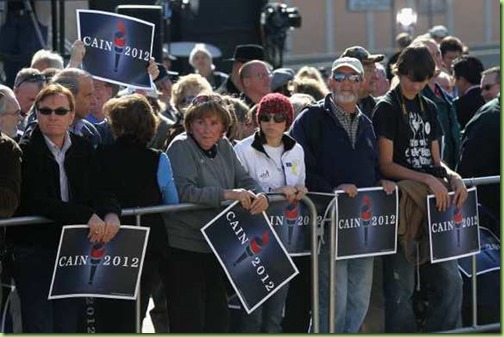 Sometimes because of our political inclinations: 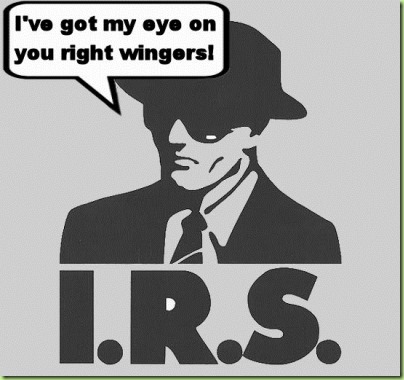 And sometimes just because of our color. 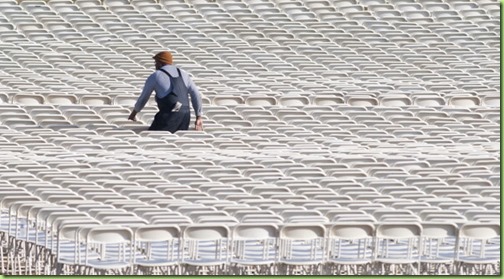 Racist chairs being set up for BHO’s second historical inauguration

The fact is, profiling has become a fact of life: 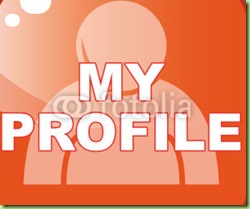 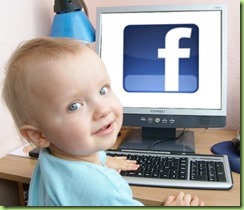 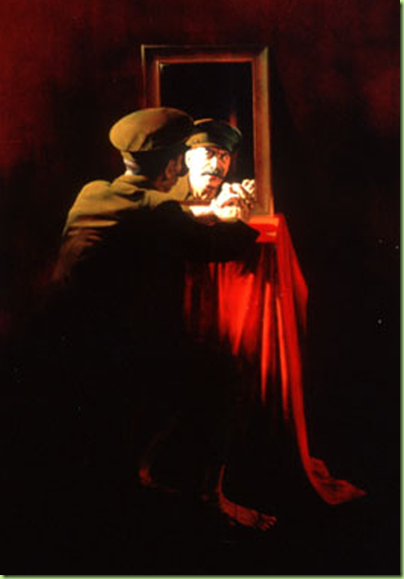 It’s even worse now though, with the advance of technology. To some, everyone with a mirrored surface looks alike. For example...

Martin’s BEHAVIOR was being profiled, not his race.