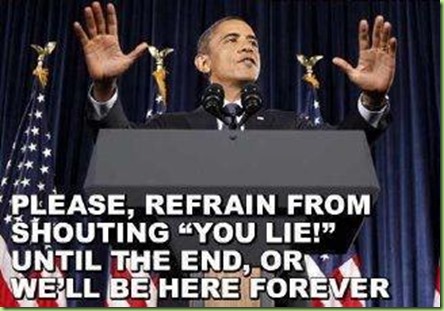 Who do you think said the following?

Unlike most previous social-policy milestones, this law was jammed through Congress over the opposition of all Republicans, some Democrats and most of the public. The financial crisis had delivered the Democrats such large majorities in 2008 that they could accomplish longstanding ideological goals that had nothing to do with that crisis. Nor did Obama himself have a mandate for the law, having campaigned against some of its most controversial features — for instance, the individual mandate and the new taxes on health insurance — during his 2008 presidential run.

You might have picked number 2, given the almost teenaged angst felt by unions with regard to Obamacare lately, butt it’s actually from New Hampshire’s Union Leader, as conservative as NH gets these days. The point is, it could have been any one of the country’s leading union leaders, as they are waking up to the fact that, like everybody else, they’ve been lied to!

How does it feel to realize you’ve been lied to just like all the other rubes and shlubs out there who haven’t funneled millions of dollars into Big Guy’s election coffers? That’s not fair.

They really have no one to thank other than themselves. It’s one thing for Congress not to read the bill they passed. It’s quite another for Big Union leaders who supported the bill before they found out what was in it because, unlike Congress, they actually have to live with it.

Apparently the leaders have been too busy worrying about  their individual retirement accounts to actually sit down and read the bill until recently – I’m talking about the Big Union Leaders here; Congress still hasn’t read it, they’re too busy not reading the Amnesty Bill. In any event, imagine Big Union’s surprise when they found out what was actually in there! They were shocked - shocked! - to find out that there are increased costs for their members.

The leaders of three major U.S. unions, including the highly influential Teamsters, have sent a scathing open letter to Democratic leaders in Congress, warning that unless changes are made, President Obama’s health care reform plan will “destroy the foundation of the 40 hour work week that is the backbone of the American middle class.”

And if that’s not bad enough, they went on to say that Obamacare will:

“destroy the very health and wellbeing of our members along with millions of other hardworking Americans,”

Again I ask: isn’t that what the R-words and the greedy 1% are supposed to do? I’m so confused.

Before the unions resorted to a harsh letter, they tried being proactive. Upon finding out exactly how much money this was likely to take out of their members pockets, they first lobbied hard for unions to get more:

Union leaders say many of the law's requirements will drive up the costs for their health-care plans and make unionized workers less competitive.

To offset that, the nation's largest labor groups want their lower-paid members to be able to get federal insurance subsidies while remaining on their plans. In the law, these subsidies were designed only for low-income workers without employer coverage as a way to help them buy private insurance.

Top officers at the International Brotherhood of Teamsters, the AFL-CIO and other large labor groups plan to keep pressing the Obama administration to expand the federal subsidies to these jointly run plans, warning that unionized employers may otherwise drop coverage.

Then, as often happens in cases of teenaged angst when the answer to your fondest HOPE turns out to be a definite  “no,” they began asking some existential questions:

The Sheet Metal Workers International Association helped push for passage of the health law. Mr. Beall said he still believes everyone should have health insurance, but worries the law is undermining the union's ability to offer coverage.

"If we're not offering our members insurance and pension, why would you want to be union?" he asked.

before devolving into the inevitable angst driven whining:

“[Our] members and allied employers have worked hard for the healthcare they have, and President Obama must move now to guarantee that his signature law will not cost them their coverage,”

Odd, that’s the same thing Republicans have been saying - not just about their healthcare, butt about the businesses that I guess they didn’t really build on their own, too.

I simply don’t know what to do to help the unions at this point; you could say they dug their own grave. Perhaps this little prayer will help, in the future:

In America, first they lied to the Republicans, butt I said nothing because I wasn’t a Republican. 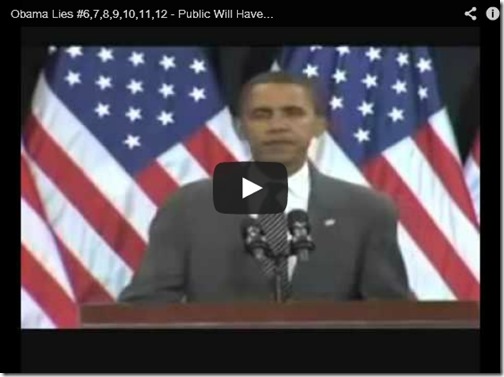 Then they lied to the Independents, and I said nothing because I wasn’t an Independent.

“No more illegal wiretapping of American citizens.” “That’s not who we are.” 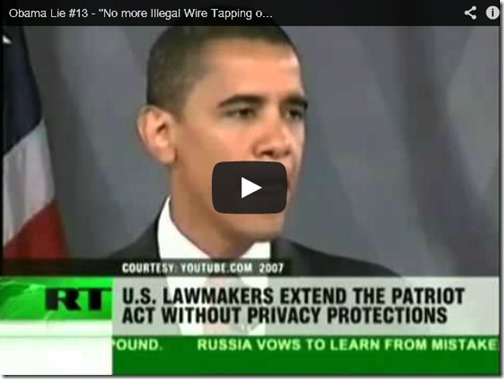 “Obama promises to cut the deficit in half.” 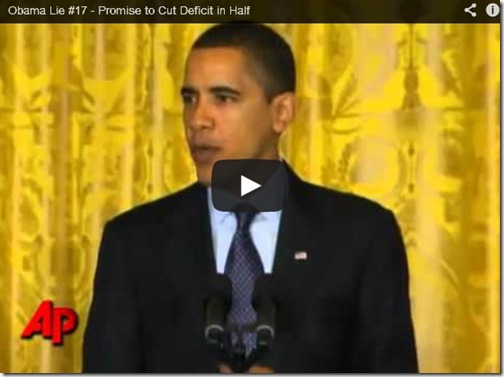 So when they finally lied to me, the most faithful of all Progressive Liberal Democrats…

“If you like the healthcare plan you have, you can keep it.” 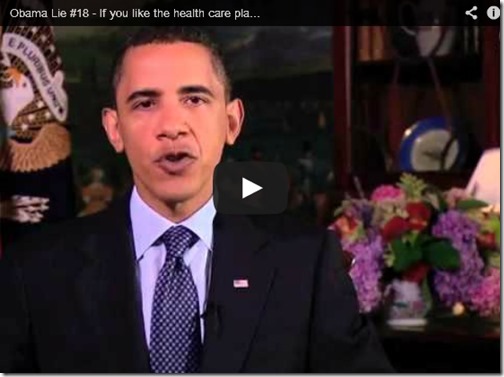 there was nobody left to feel sorry for me. h/t

THAT IS SO NOT FAIR!! 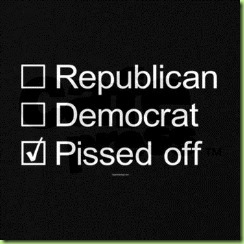 Midterms: they could be interesting.

Thanks for posting this,

isn’t barack obama the bigger liar of the two? i think she’s more honest than he is. when she said she was proud of america for electing obama, her value system surely was way skewed but she was being quite frank about how she felt. i do not know where barack has been frank about anything, except maybe to vladimir putin about how he’d “have more flexibility after the election.”

by the way shouldn’t the spook-acronym for barack be LOTUS (Liar Of The United States) ... ???

and those who swallow the baloney that issues forth from him... the LOTUS-eaters? :-)


Support Free Republic
Make it a monthly if you can

We’ve just got to take the Senate and increase our seats in the House in 2014, then change the RINO leadership in both so we can repeal Obamacare AND stop any and all amnesty bills.