Did you see yesterday’s unanimous Supreme Court decision on Myriad Genetics patent on genes?  The Supremes said you can’t patent something that you didn’t invent.

Justice Clarence Thomas wrote the decision for a unanimous court. "Myriad did not create anything," Thomas said. "To be sure, it found an important and useful gene, but separating that gene from its surrounding genetic material is not an act of invention."

In essence the court found that Myriad Genetics didn’t build their genes on their own. Somebody else did that for them. 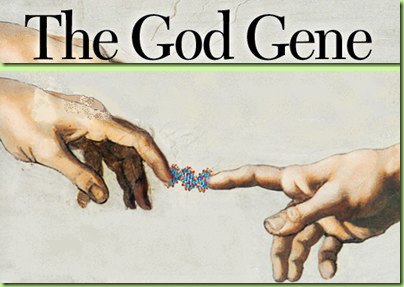 So that’s good news; being able to keep your genes I mean.

Let me provide you with a quickie course in genetics for those of you who didn’t major in biology.

First of all genes serve a specific purpose: 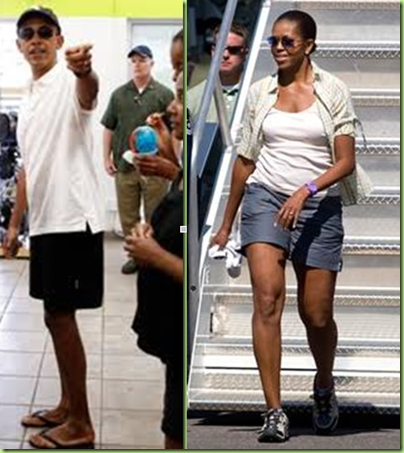 Which should be self-evident

there are Mom genes: 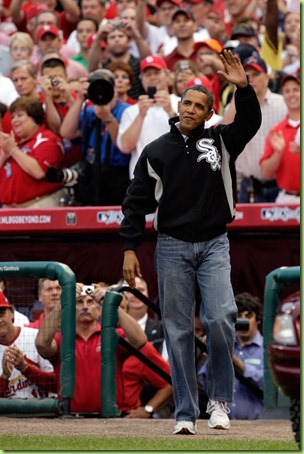 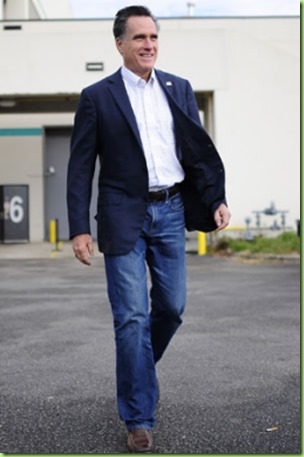 Genes come in all colors: 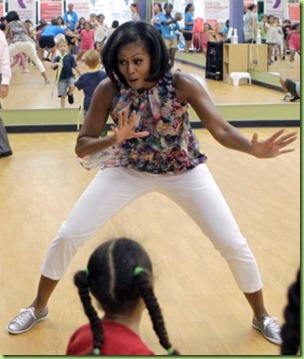 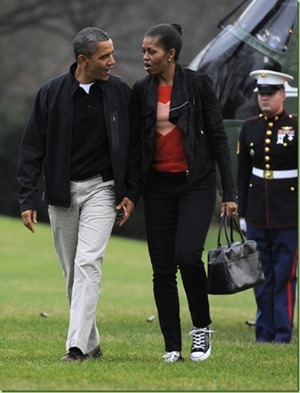 Genes tend to pass on their characteristics to offspring: 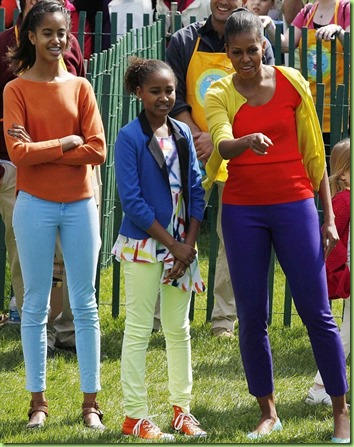 Genes dictate everything from looks to talent. For example there are dancing genes: 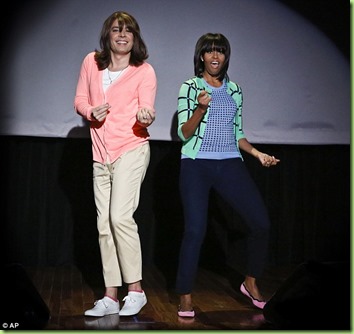 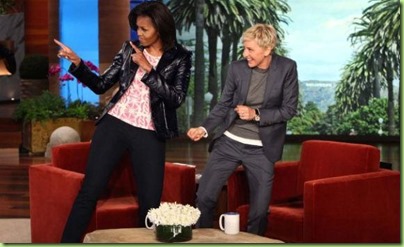 As well as your plain old fashioned wuss genes:

The court didn’t, however, say that there wasn’t a role for manufactured genes:

But the court held out a lifeline to Myriad Genetics, the company with an exclusive patent on the isolated form of genes that can foretell an increased genetic risk of cancer. The justices said it can patent a type of synthesized DNA that goes beyond extracting the genes from the body. 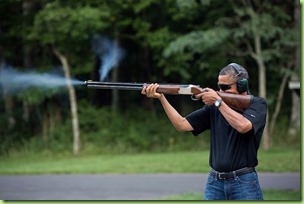 And that means that Lady M’s 100% synthetic Caboodle genes are safe as well! 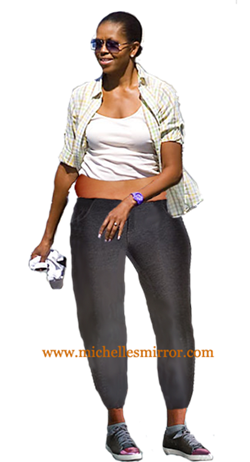 So allow me to recap this very important Supreme Court decision: if you like your genes, you can keep your genes. Just like your healthcare plans. 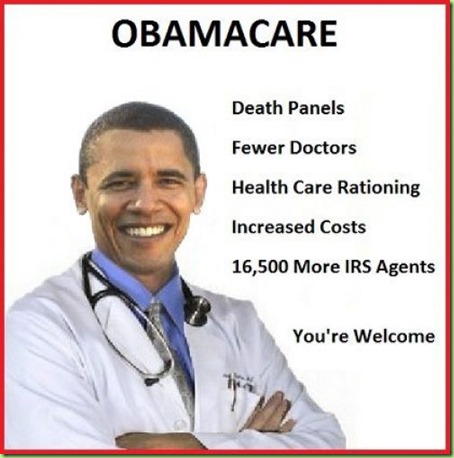 Be sure to say “thank you” at the mid-term election.

Unless of course we decide to replace your genes with some GMO (genetically modified organisms) of our own design that we think will work better. Because remember, you didn’t make those genes on your own, somebody else did that for you. 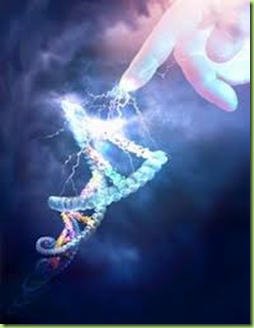 I’m glad to know that the government can’t take my genes!

My genes are a little loose and baggy but the next smaller size is a little tight. Oh, what the hey, I think I’ll just get a little tight and then I won’t mind the baggy genes.

3 posted on 06/14/2013 8:30:53 AM PDT by RipSawyer (I was born on Earth, what planet is this?)
[ Post Reply | Private Reply | To 2 | View Replies]
To: NOBO2012
"Myriad did not create anything," Thomas said. "To be sure, it found an important and useful gene, but separating that gene from its surrounding genetic material is not an act of invention."

“So shouldn’t you be able to stake a claim to a newly discovered gene?”

Sure, you can claim and one that single instance of the gene that you isolated. What you can’t do is claim ownership of all the copies of that gene already floating around the world that you have nothing to do with.

“What is the point of spending money to do research if you have no claim to your research results?”

Think about this for a minute. This company wanted to literally own a piece of you. You may be comfortable with that, but I sure as hell am not.

The case had no merit and should never have tied up resources in the supreme court.

Then you missed the Alabama road block for DNA swabs event last weekend.

Maybe not, but I'm very happy this seriously dangerous issue has been decided. For now, at least.

Not if you don't own the land that it is found on. The same thing goes here. They stake a claim on something that they don't own.