Today we find out that Edward Snowden has released the shocking fact that our top spy agency is…spying! Can you believe it? On the Peoples Republic of China!?! Who’d a thunk? 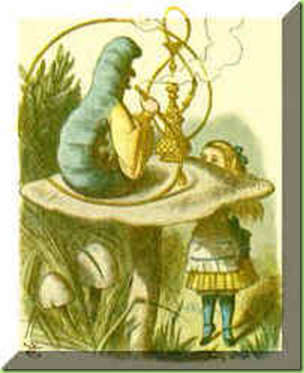 "Curiouser and curiouser!" Cried Alice (she was so much surprised, that for the moment she quite forgot how to speak good English).   Lewis Carroll

Now that the majority of Americans view Snowden as a hero, that may well be indicative of the fact that that he is, in fact, not. I guess we should have been a little more cautious when we discovered that his girlfriend was not only a pretzel, butt a pole dancer as well. 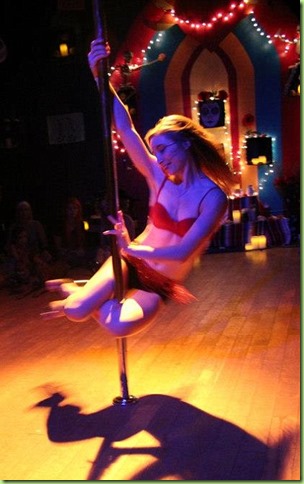 Lindsey Miles performs “Missing You” on the pole

So if you thought things odd before, they are growing exponentially more so with each passing day. As, indeed, they have ever since roughly January 20, 2009. So we are left with more and more questions and fewer and fewer answers. 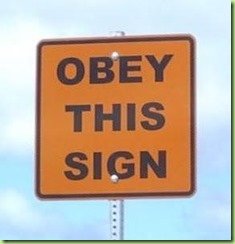 For example, what really happened to those two FBI agents who eliminated Tamerlan Tsarnaev? Did they really both just happen to “fall” out of that helicopter to their death? And what did Edward Snowden have to do with it?

An official statement from the FBI says that special agents Christopher Lorek and Stephen Shaw fell out of a helicopter while training a complex exercise. The agents were supposed to be lowered on a rope on a ship from a helicopter. For yet unknown reasons, the two agents fell out of the helicopter and were killed in the fall.

And what about the killing of Ibragim Todashev (the Tsarnaev brothers’ friend about to turn state’s evidence)? Did that have anything to do with anything?

There's also the matter of the alleged confession that, by this latest account, Todashev had already started to write.

Why hasn’t anybody seen any of that yet? Inquiring minds want to know; which pretty much leaves the media out of the loop.

Herein is the problem: until recently the MSM had relegated paranoia to the exclusive purview of the rightwing, principally Tea Party, element of society. Now Edward, our hero/goat leaker,  has turned every element and extreme of the political spectrum into a bunch of paranoids. 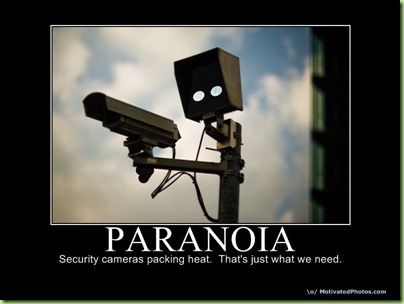 This has got to stop. Big Guy said so. 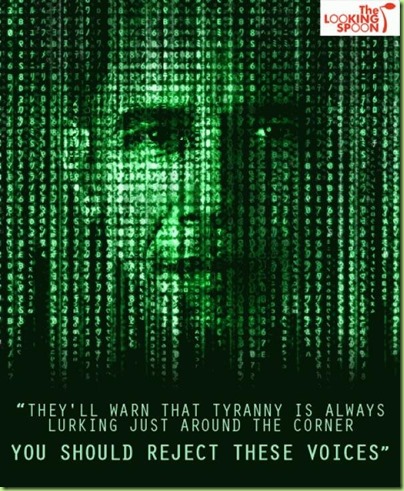 Not wishing to be prosecuted for revealing state secrets, I’m not at liberty® to tell you anymore. So instead I leave you with Mark Twain’s sage observation:

It ain't what you don't know that gets you into trouble. It's what you know for sure that just ain't so.

And that goes for Mr. Edward Snowden as well. He may - or may not - be a double, or even a re-doubled, agent. We don’t know, and we’re not about to find out. So if I were Eddie, I’d stay out of sushi bars for awhile. If you know what I mean, and I think you do. 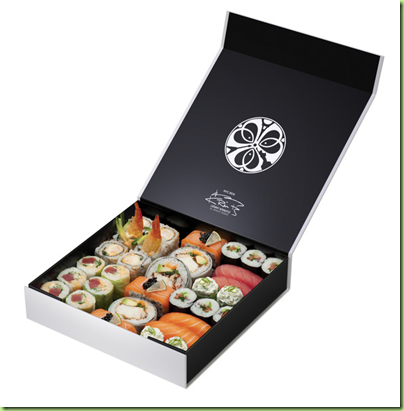 Super-spy sushi rule to live by: Always check the “Kill By” date before consuming

Especially now that the ditched GF may have found a new line of work:

O/T, butt that reminds me, here’s an educational video on the multi-cultural aspects of sushi, developed by the Department of Education during their team building seminar in Tokyo last year.

NOTE - body count from this post…(SNIP)

Ugh. The news today is spiking my depress-o-meter.