Obama Needs a Distraction From His Scandalanche® - Over There: Lady M’s Got Veggies! Shiny!
Michelle Obama's Mirror ^ | 5-30-2013 | MOTUS 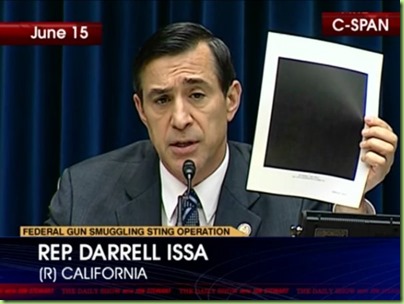 What’s going on with the most transparent Administration ever in the history of the world?

While at the FEC Lois Lerner practiced extortion? The DOJ is spying on journalists doing their job? The IRS is harassing conservative Republicans? Homeland Security is “monitoring” peaceful Tea Party protests?

It almost sounds like your government is trying to intimidate you into not doing things they don’t want you to do, 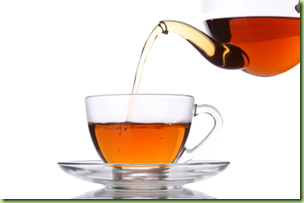 and make you do things they do want you to. 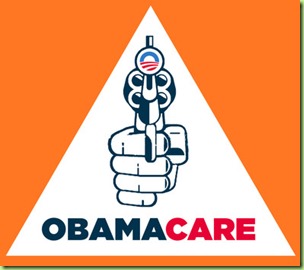 The long gun of the law: the only gun allowed

I don’t know about your olfactory gland, butt mine is picking up the wiff of…dare I say it?…tyranny.

It smells like the full force of the Federal Government bringing it’s heavy steel-toed boot to the throat of the little people. What! Wait a minute! Isn’t that the purview of…the jack-booted right wing? 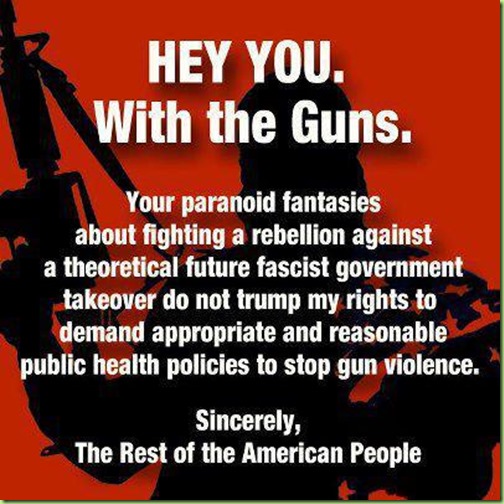 Hey you! “The Rest of the American People”  Wake up!!! Smell the coffee. Or something.

Butt none of that is really “news”. Let’s turn our attention now to where your government wants it to be: on Lady M’s amazing charms and her magical organic Garden of Good and Evil. 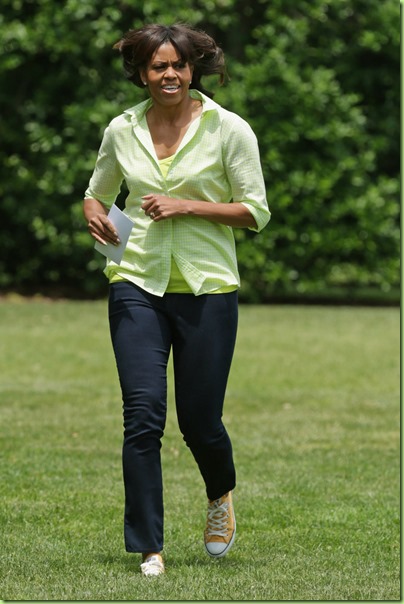 That’s right boys and girls! It’s already time for our first official “summer” garden harvest! [Note: in Washington D.C. “summer” – like everything else - arrives when we say so, or when it’s convenient for our agenda.] So - bring on the little children and the smelly fruits of our labor: 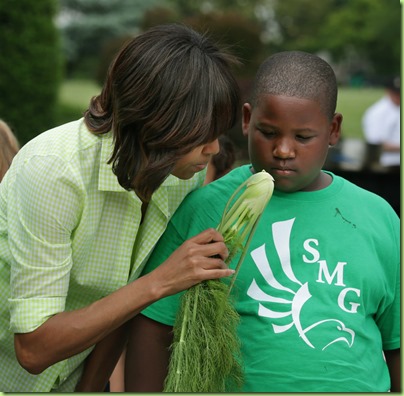 I don’t want to smell your stinky fennel; you smell it. 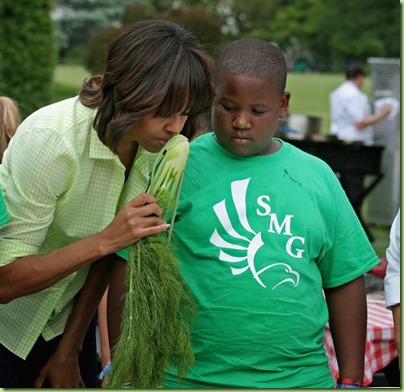 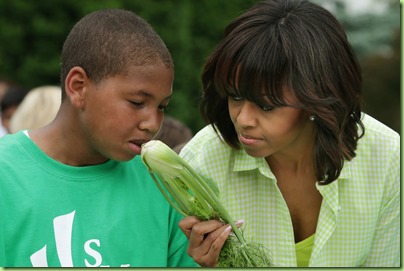 Meanwhile, Lady M took her considerable charms to Boston yesterday to raise $600,000 at a fundraiser for Rep. Ed Markey - who never met a tax increase he didn’t like. For $37,600 a pop, supporters got a gourmet lunch and the opportunity to hear words of wisdom (SNIP)

As always, fans like Andrea McLeod, a retired business consultant, eagerly stood in line for hours for the opportunity to shell out her money to see Lady M:

“Anybody who grows vegetables in the White House garden has my vote,” she said.

Thanks Andrea, butt Lady M isn’t running for anything just yet. Although if that’s how you feel, I can introduce you to a few of your candidates for the U.S. Senate: Carlos, Diego and Manuel. 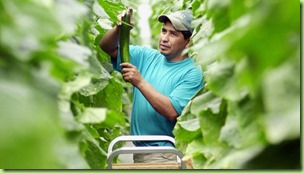 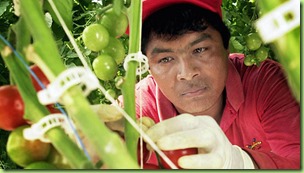 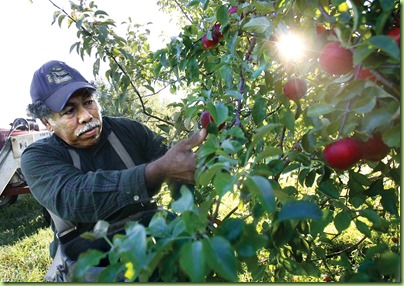