Question: When does a Drudge story become a scandal?

Answer: When the MSM says so.

Question: When does the MSM say so?

Answer: 1) When it involves Republicans; and 2) When it’s about them. 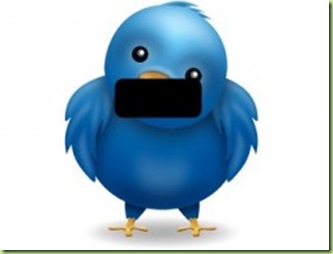 How else to explain the Media’s sudden interest in the Federal Government’s abuse of power? They weren’t the least bit captivated by Fast and Furious (Gun running to Mexican cartels? No story there), Pigford (Massive fraud at USDA? Pass, story’s got no legs), Extortion 17 (Suspicious downing of helicopter filled with Navy Seals? Lunatic rightwing conspiracy theorists!) or Benghazi (Another case of bad, no good, customer service; now go away.)

Still, the IRS snafu (Illegal targeting of conservatives? Oh oh, that’s really not good is it?) gave them pause.  And then, the AP story broke (phone/wire taps at AP headquarters? – wait a minute! You spied on the Press! I might have to report this!).

And now: James Rosen being investigated as a “co-conspirator” – for the crime of reporting a crime? James Rosen, a Fox News reporter? A reporter?!? I don’t care where he works! 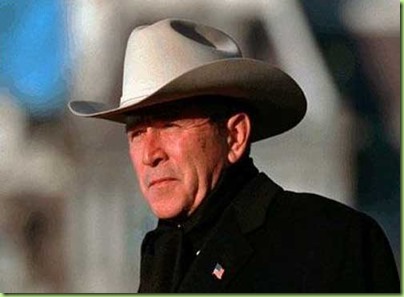 You, there, in the black hat (is that racist? Maybe I should check with Eric Holder): 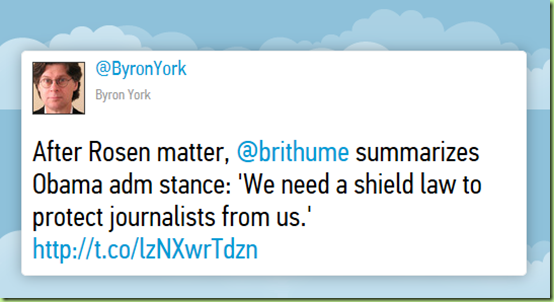 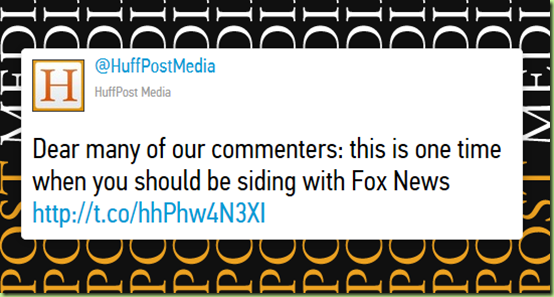 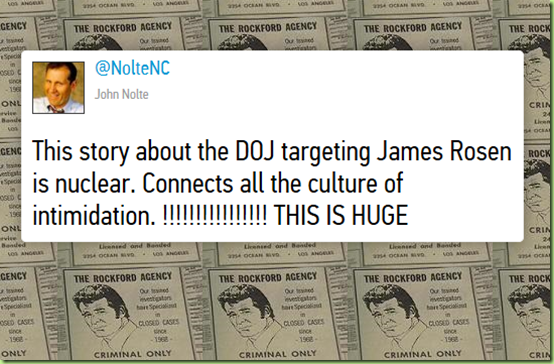 And here’s my all time personal favorite, from a man who has abused the power of the free press more than anyone I can think of:

Apparently this is now officially shameful. 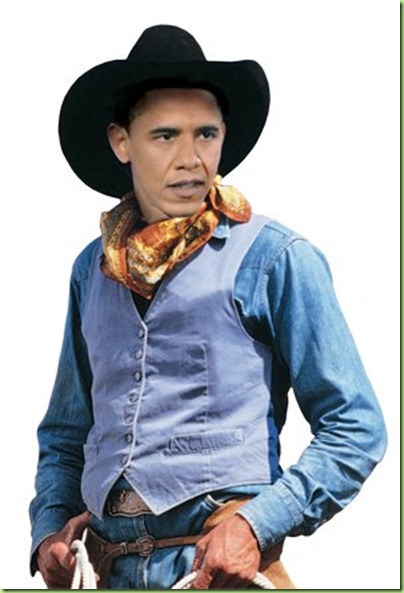