Okay. We’ve finally had time to read the IRS Inspector General’s 54 page report on the targeting of conservative groups for tighter scrutiny. Here is the essence of Big Guy’s statement:

"I have now had the opportunity to review the Treasury Department watchdog's report on its investigation of IRS personnel who improperly targeted conservative groups applying for tax-exempt status.

"And the report's findings are intolerable and inexcusable.

In other words, he’s shocked – shocked - to find that there’s targeting going on in this administration. 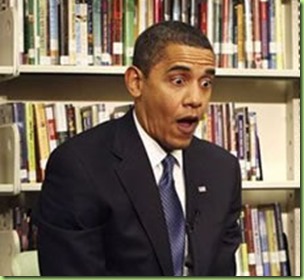 Shocked, I tell you!

"But regardless of how this conduct was allowed to take place, the bottom line is, it was wrong. Public service is a solemn privilege.

"I expect everyone who serves in the federal government to hold themselves to the highest ethical and moral standards. So do the American people. And as President, I intend to make sure our public servants live up to those standards every day." 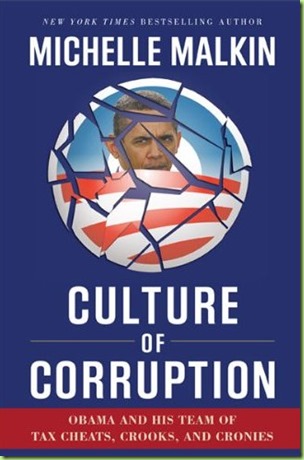 I think now might be a good time to relate a cautionary tale. To that end, I would just like to remind everyone that at one time Buddy Cianci was a well-loved, charismatic, Democratic leader. Who ended up in jail over RICO charges.

"Clearly, there is a feeling in city government in Providence that corruption is tolerated. In this mayor's two administrations, there has been more corruption in the City of Providence than in the history of this state." 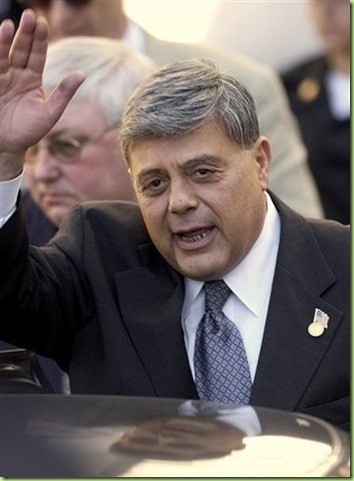 Although Buddy was acquitted of 26 of the 27 charges, he was found guilty of a single charge of racketeering conspiracy (running a corrupt criminal enterprise – although the prosecution never demonstrated direct involvement by the mayor himself, just oversight of a corrupt enterprise – boy, Rhode Island has some tough federal laws). 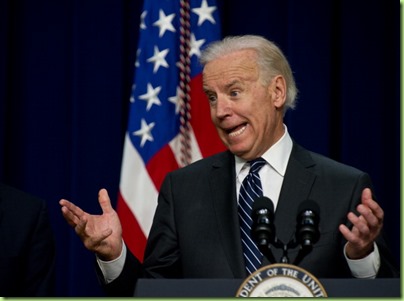 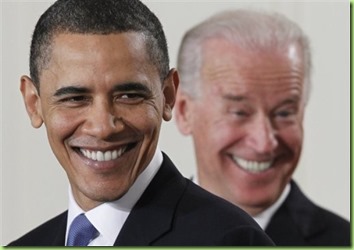 I don’t know anything either.