Tonight is the much anticipated White House Correspondents' Dinner. I guess something like “Washington fatigue” has set in this year, as we won’t be seeing the usual number of our Hollywood glitterati in attendance.

Butt do you know who won’t be missed? The winner of this year’s People’s Magazine most beautiful woman in the world award. No, it wasn’t Lady M…I know, I was surprised too!  It was Gwyneth Paltrow! I guess the selection committee decided they couldn’t pick Lady M every year, although they obviously used the same criteria: 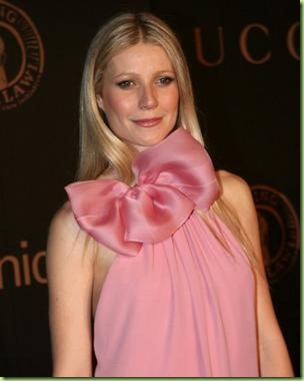 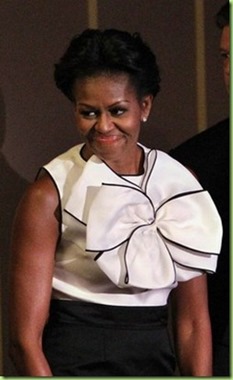 They both know how to make the best of their derrière: 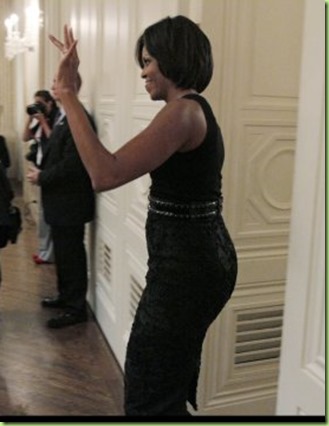 And both have fabulously toned arms: 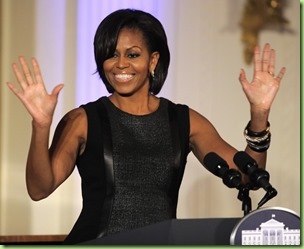 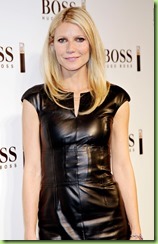 And, like Lady M, Gwyneth is not really comfortable with capitalism. Despite participating in it in a very big way.

"I love the English way, which is not as capitalistic as it is in America. People don't talk about work and money; they talk about interesting things at dinner parties."

"When you go to Paris and your concierge sends you to some restaurant because they get a kickback, it's like, 'No. Where should I really be? Where is the great bar with organic wine? Where do I get a bikini wax in Paris?'"

"I know people that I respect and admire and look up to who have had extra-marital affairs." 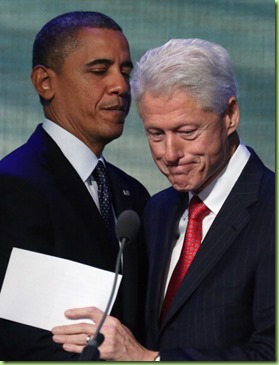 And shares some of Lady M’s dining preferences:

"I basically love anything that comes in a hot dog bun... except hot dogs.” 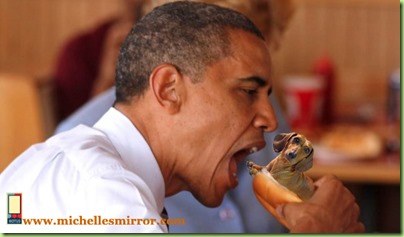 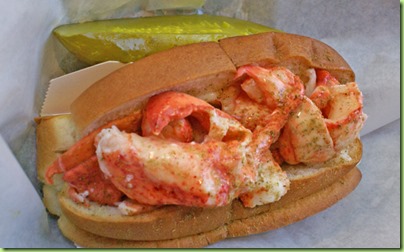 For example, lobster’s good on a bun…especially with a side of caviar

If you don’t believe me, be sure to tune in to the White House Correspondents’ Dinner tonight. A more incestuous gathering of rich, power-mongering status seekers you’d be hard pressed to come by.

The only question: what designer, and what color(s) will Lady M wear this year? 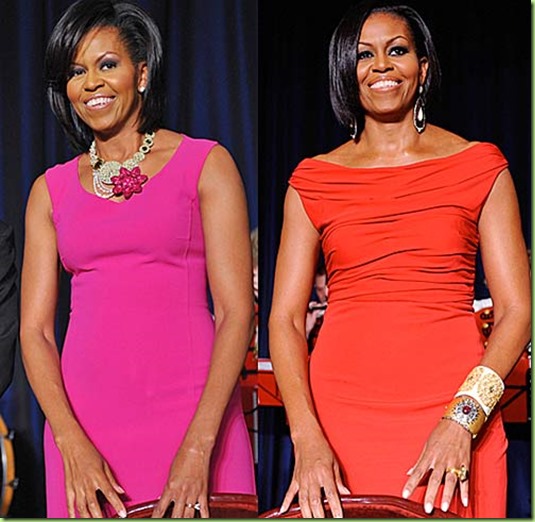 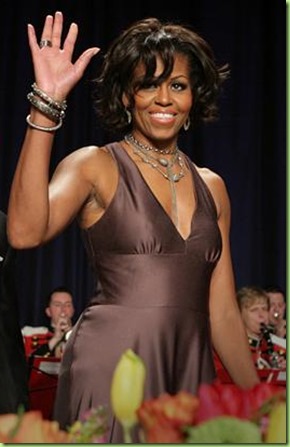 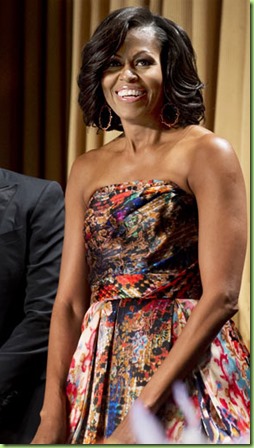 And will she find a place to get a good Brazilian, so she can go commando too? 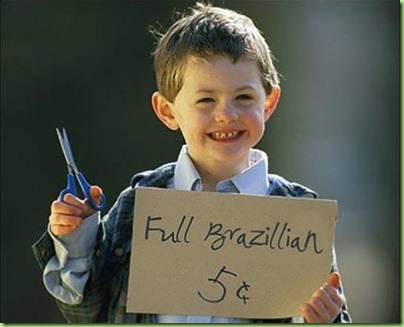 Another undocumented citizen, just trying to make a better life in America for his family

Actually, from the sample given, I kinda hope he doesn’t.

Since he isn’t doing anything that night we invited Brokaw to the house for Mac ‘n cheese with the children.

Look for the '96 dinner on You Tube. Don't forget to get some popcorn first.

IMHO, Gwyneth Paltrow is a failure and phony. She flits from one thing to another. One has to wonder at her age where she thinks she has the wisdom to do all these things claiming to be an expert. In other words, where does she get her expertise and vast knowledge on any subject? Another is Cindy Crawford who definitely is beautiful; but probably also has very good genes(my own grandmother even at age 95 had very few wrinkles on her face). But what does Cindy Crawford really know about furniture which she seems to have a line? What do any of them know about the products they tout? I suspect a continuous paycheck and advertising not only for the product; but for themselves. The Kardashians seem to be famous for this.