NEWSFLASH: Dzhokhar and Tamerlan Tsarnaev, brothers from a Russian region near Chechnya,  have been identified as the possible, suspected Boston Bombers. 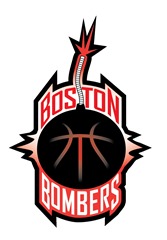 Brother #1 is has been shot dead by police, possibly using a high capacity magazine. Brother#2, Dzhokhar, is still on the loose. Initial speculative reports are that the Chechnyan brothers were driven to their heinous deeds as a result of bullying while attending the elite Cambridge Rindge Latin high school (Ben Affleck and Matt Damon are also grads, butt they – not being Muslims with funny names and funny accents - were not bullied there, just brainwashed).

The boy’s father Anzor Tsarnaev, said in a telephone interview with The Associated Press from the Russian city of Makhachkala that his younger son, Dzhokhar, is "a true angel." 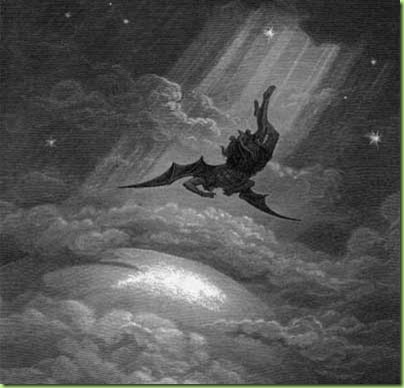 The only question remaining is “how can Big Guy best use this horrific incident to advance his plans for banning guns and implementing comprehensive immigration reform?” We’ve got our top disinformation team working round the clock in conjunction with our agitprops in the state controlled, Main Stream Media to figure it out. Results will be released as soon as the second perp is caught or killed. TOTUS is on standby.

Meanwhile all I can tell you is that I hear a bi-partisan group of Senators saying “We have to act quickly, to use this event as the trigger (can I say that?) to enact common sense legislation that outlaws blowing people up with homemade pressure cooker bombs.” 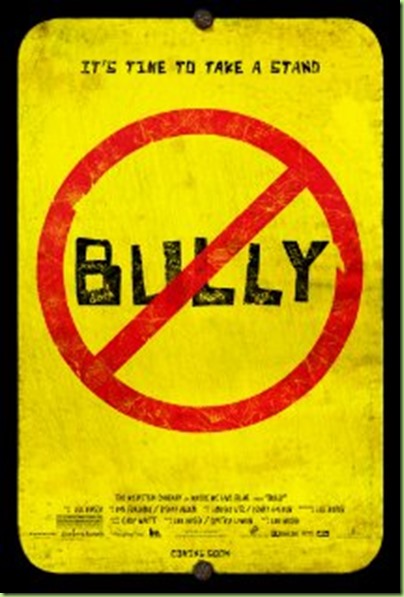 Every Chechnya in the US should be rounded up and deported.

How many Americans lost their lives ‘liberating’ those people?

Lawrence O’Donnell (PMSNBC) is breathing a sigh of relief that they are white. That was really important to him. Now he can sleep tonight.

I heard on the radio that a school was proud of its 42 different languages and tolerance?

Whoa -—That one shot my Bullsh*t meter right off the scale.

They were Chechen and Muslim. He won’t get very far with that argument. He’ll get slapped in the face a couple of times with Beslan.

Don’t worry, our FBI and press is showing the latest wanted photos which makes him look like a sweet boy.

behold the slayer of children and angel of death

That picture makes me FURIOUS!

Don’t worry, our FBI and press is showing the latest wanted photos which makes him look like a sweet boy.

If obama had a son, he would look like Dzhokhar..