“April is the cruellest month…”

Thus began T.S. Eliot’s opus, Wasteland. I’m neither a fan of Eliot nor his poem butt credit where credit is due, he nailed it: bombs, poison, explosions.

As of right now, we still don’t know who bombed the Boston Marathon (although we think we know which backpack mules we’re looking for). 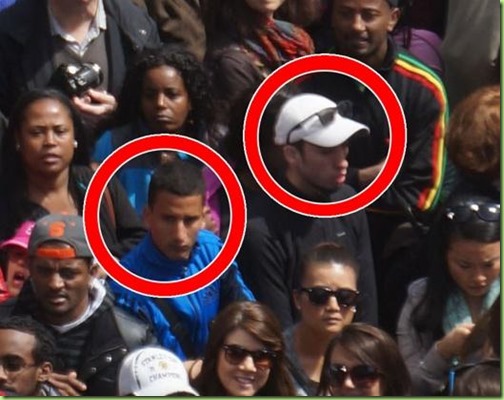 Do you know these Tea Party members?

Nor do we know exactly what caused the explosion at the West Texas fertilizer plant.

So I’m moving on to discuss the only crime that we know enough about to discuss in detail: the letter sender who mailed ricin laced documents to Big Guy and Senator Wicker.

It turns out he forgot to stamp them “Return to Sender” 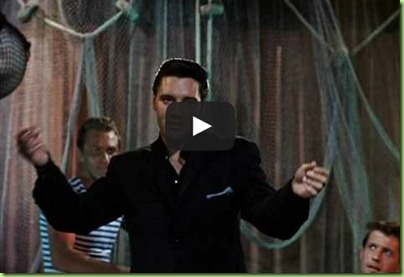 That’s right: police have arrested Paul Kevin Curtis, aka “KC” (not of the Sunshine Band, butt boy! How great would that have been!??) 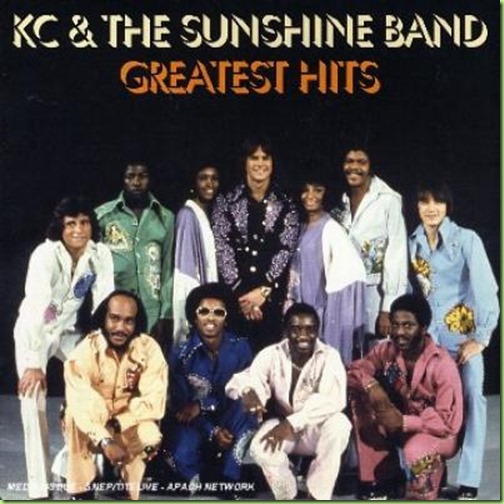 “We have our perp: the white guy in the middle.” 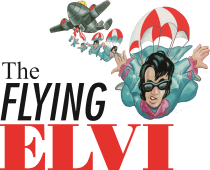 You might recall this group from Honeymoon in Las Vegas, the hit 90’s movie staring Nicholas Cage and Sarah Jessica Parker - both FOO (Friends of Obama) Fighters: 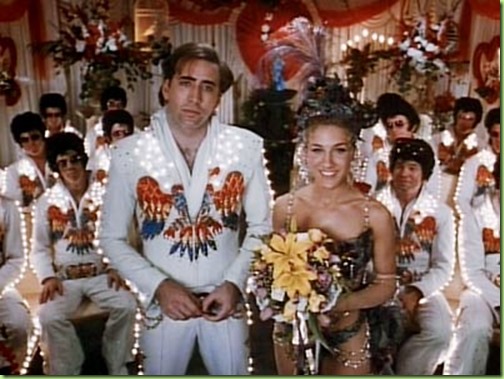 An interesting aside: did you know that Al Gore was also an Elvis impersonator: 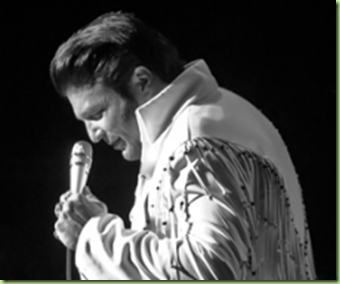 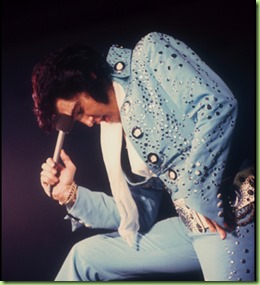 Which brings me to this special report from Little MO that I pass on to you:

Here’s the latest intel, just under the transom: remember our Saudi non-suspect student injured and in the hospital? Abdul Rahman Ali Alhabri; the devout Muslim, soccer fan and really nice boy from the city of Medina in Saudi Arabia?

Yes, the same one that Secretary of State John Kerry and Big Guy  managed agreed ordered to have deported on grounds of “national security interests.” Indeed. Here’s what my intel is telling me: this Saudi “student” is actually the ring leader of the pressure cooker bomb squad sleeper cell.

Abdul negotiated with the FBI and HS to “rat out” his accomplices in return for safe passage out of the country. John Kerry and Big Guy himself met with Saudi ministers to make the arrangements, in exchange for the names and whereabouts of the accomplices. Abdul managed to drag out his “cooperation” long enough to ensure that his accomplices could “disappear.”

This was the source of the confusion yesterday 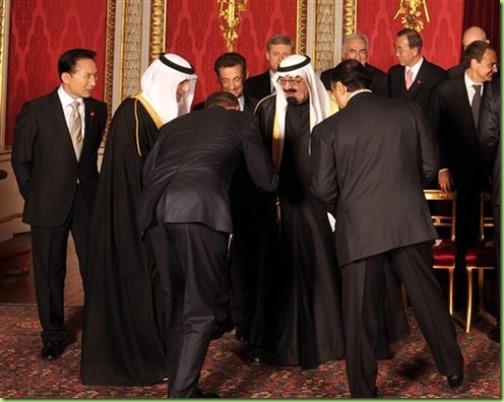 At this point, let’s just say that Elvis has left the building.

Having packed their bags, the Flying Elvi exit the premises

How about just posting the whole thing here?

He pretty much did post everything but the comments.