It only took 5 years, butt Saturday Night Live finally discovered how truly funny Big Guy is. (I can’t wait till they figure out how funny Lady M is too!)

I guess the sequester cuts won’t be as bad as everyone thought after all – except for the cutback in Lady M’s television gigs. There will be hell to pay for that. 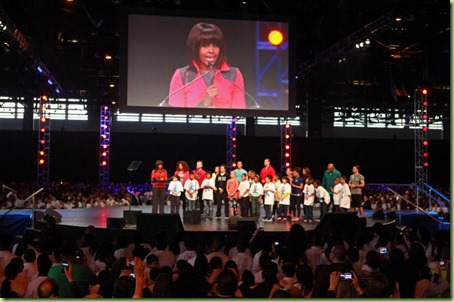 Butt don’t just take my word for it. Here, from yesterday’s Weekly Radio Address, a summary from the Wordle Wizard of Oz himself: 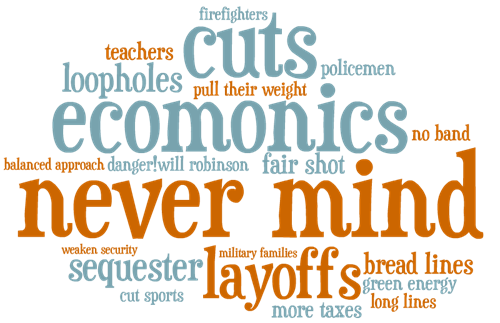 Or as only the immortal Emily Litella, a regular Saturday Night Live contributor from another era, could say it:

Butt stand-by: I have it on good authority that the next incoming physical crisis is scheduled for March 27: 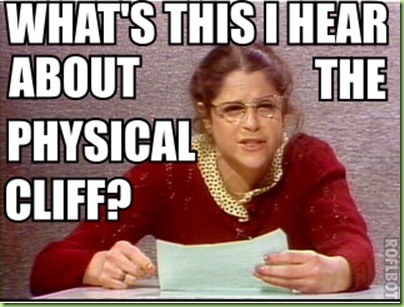 At which time the entire U.S. Government is going to have to shut down! "Well it just goes to show you, it's always something--if it ain't one thing, it's another." 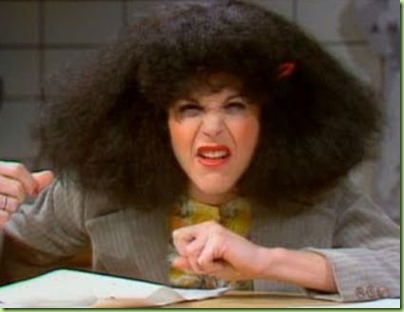 “Mr. Feder, you ask a lotta questions for someone from New Jersey.”

A mister Richard Feder of Fort Lee, New Jersey writes in and says: ...

No, you can just post it all right here.

Hey at least Obama was on TV and in our faces, even if it was as a clown. Obama or references to Obama should be on TV 24/7!

That's because he's not running for reelection.

The black guy couldn’t remember his lines and they weren’t funny.

I thought he mimicked Obama perfect all stumbly and bumbly spoken though more like when he speaks off the cuff then reads from his monitor dearest.

I thought he mimicked Obama perfect all stumbly and bumbly spoken though more like when he speaks off the cuff then reads from his monitor dearest.

Thanks NOBO2012, too bad SNL hasn’t been funny in over a decade. And the left wing idiots who continue to watch it will either be offended, or think it’s the funniest bit of all time, and ain’t it great to have a unifying president again? Like Clinton was?

“That’s because he’s not running for reelection.”