When I heard about the cancelled tour due to a hip injury my first thought was “oh oh, there goes the ski vacation.” Thankfully I heard wrong, it was Lady Gaga, not Lady M, with hip issues. So I think we can assume that the traditional President’s week trip to an unnamed luxurious resort is still on.  I do know that Big Guy is going golfing with the boys in the swanky West Palm area, where just about everyone can afford to pay a little bit more.

(snip)Today’s challenge: name the number of problems that Big Guy identified in the SOTU that he expects the government to solve.

As for Lady Gaga, don’t worry, she’ll be just fine. Just not able to wear any of her favorite shoes for awhile. 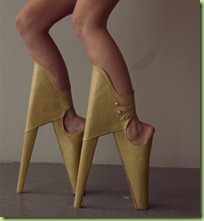 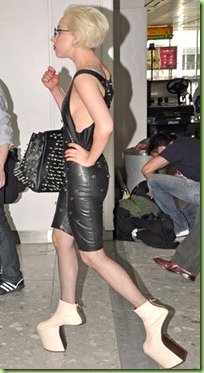 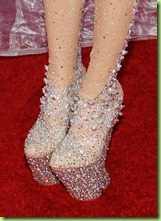 The moral of today’s tale of two mortals: if you use something in ways it was unintended it will break.

You break it, you buy it. 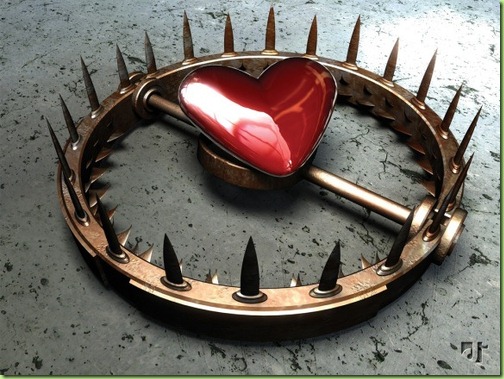 Sometimes you get more than you bargained for ...Read the Rest Here>>>

Speaking of the SOTU speech, I was particularly annoyed at this rhetorical sleight-of-mouth:

Where is it written in the "overwhelming judgment of science" that Sandy, droughts, and wildfires -- he left out "Nemo" -- were due to anthropogenic global warming?

And speaking of West Palm Beach, will Mrs. O’s husband be golfing with Rush?