“All that was needed was shrewd questioning...to conclude once again that the symptoms of love were the same as those of cholera.” ― Gabriel Garcí­a Márquez, Love in the Time of Cholera

A riddle for you: when is a tax not a tax?

(snip)Take guns for example, you may soon need a government mandated insurance policy that will compensate any victims harmed should your firearm accidently and/or randomly discharge itself while a stranger is breaking into your home.

Pretty compelling argument, and one that those of you who clung to the slippery slope theory during the Obamacare debate will recognize:

…if the government can force you to purchase a product such as insurance to regulate private activity, is there any human commercial engagement which they could not regulate?

(snip)So: a gun tax it is. What do you suppose the excise tax on these babies is going to be? 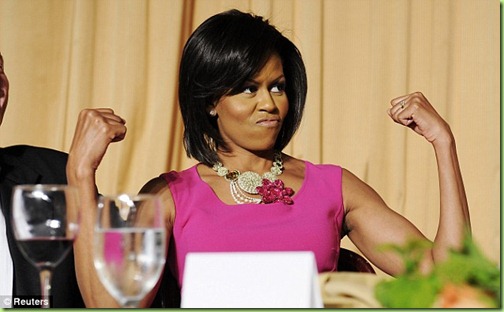 Be sure to tune in next week when I cover the newest deficit reduction plan: mandatory insurance on free speech. This policy will provide damages in the event your government regulated hate speech causes lowered self-esteem, dependence on controlled substances or a murderous rampage by the victim of your hate. The O-Team is also considering requiring anyone exercising their First Amendment right to purchase a “victim of gun violence” policy too. Because even if you don’t own a gun, you probably have a big mouth! And if you can afford to shoot off your mouth, you can afford to pay a little bit more. (Media and other propagandist organizations...Read the Rest Here>>>

TOPICS:
KEYWORDS: insurancemandate; obama
1 posted on 02/11/2013 2:46:16 PM PST by NOBO2012
[ Post Reply | Private Reply | View Replies]
To: NOBO2012
Mandatory gun insurance is nothing but backdoor gun registration.
What happens if you are caught carrying or possessing a gun that has not been "insured" (Orwell-speak for "registered").
What about collectors? If each gun has to be "insured" individually, it could be prohibitively expensive. Which I'm sure is one of their goals.

There are already calls for every gun owner to be mandated to carry insurance, and punish gun owners for injuries/deaths that happen when guns are lost or stolen.

Anyone have any idea what such insurance would cost?