“There will be, in the next generation or so, a pharmacological method of making people love their servitude, and producing dictatorship without tears, so to speak, producing a kind of painless concentration camp for entire societies, so that people will in fact have their liberties taken away from them, but will rather enjoy it, because they will be distracted from any desire to rebel by propaganda or brainwashing, or brainwashing enhanced by pharmacological methods. And this seems to be the final revolution.” Aldous Huxley, Berkeley, March 20, 1962

Given the current debate over whether our world lists more towards Orwell or Huxley, which way do you thing Big Guy tilts? I’m leaning towards Huxley:

As Huxley remarked in Brave New World Revisited, the civil libertarians and rationalists who are ever on the alert to oppose tyranny “failed to take into account man’s almost infinite appetite for distractions.” 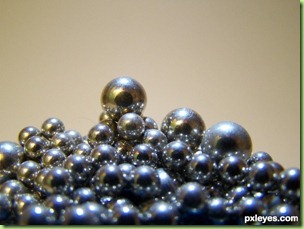 (snip)Have you heard the repercussions from the media on the Big White’s release of the secret drone memo that rationalizes killing Americans overseas without so much as a hat tip to Judge Wapner?

Me neither! The silence has been deafening.

Not so much as a Tweet from any of Big Guy’s loyal supporters regarding his weekly Gameboy marathons – even though we now know that his enemies list includes Americans as targets! 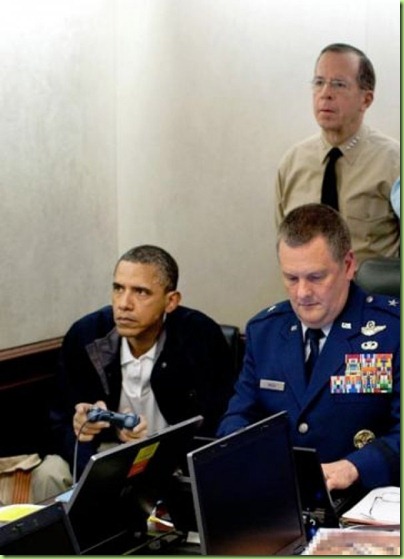 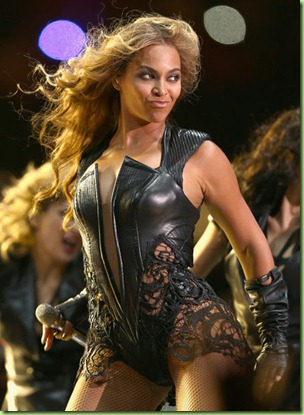 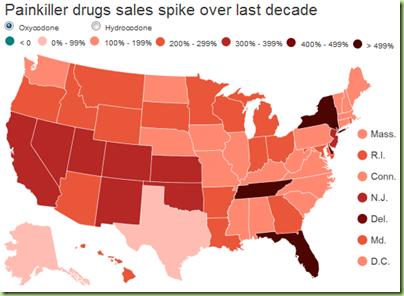 that the Justice Department feels that we can confidently proceed with the targeted killing of Americans overseas without raising an eyebrow.(snip)

So, until further notice, the Tuesday afternoon Death by Droning gaming session will continue as currently configured. 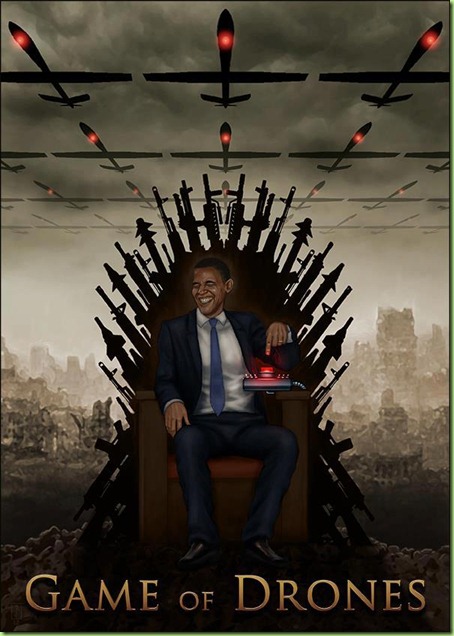 That’s all for now. You are now free to continue your self-medication. Or not. The choice is still yours, for awhile.

Boy, I sure hope the drones decide to take control of the consul back pretty soon. 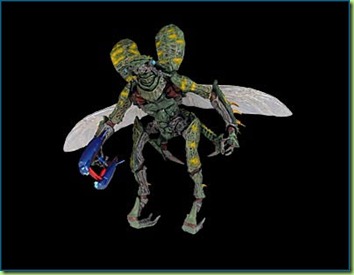 We could sure use a new game-face around here.

A truly prescient quote. Desribes Amerika in 2013 perfectly. The Republic is dead. Welcome to slavery.

Where’s the option for “neither”? The older and wiser I get, the more I realize Obama will be remembered as neither tyrant nor silver-tongued demon, but with a resounding “meh”.

Yes, we will continue to have the sexual and entertainment distractions, but you will find that everything from food to fuel to health-care will become increasingly expensive and hard-to-find.

It feels more like “Stranger in a Strange Land”.

I say it’s both, because we already have Big Brother making sure we’re safe.

I’d also point out that we already have “a pharmacological method of making people love their servitude”, affirming the brave new world we live in.

It’s called Ritalin for ADHD. Made to keep those uppity young boys in line.

Their still working on a pill for the nefarious “autism spectrum disorders”.

It’s my sense that folks w/ADHD or ASD traits are the most likely personality types to resist authority, hence the focus.

Its neither. We are very close to the 1775 solution.

Its neither. We are very close to the 1776 solution.

Its neither. We are very close to the 1776 solution.