Here’s how this previously discredited crisis management tool works: the lead R-words make a lot of noise about being adults, making hard choices,the magnitude of the crisis, the seriousness of consequences, etc., etc..Then they sit back and wait for Big Guy ride in on his palomino pony; hence clinching the myth that only BO can save the day. 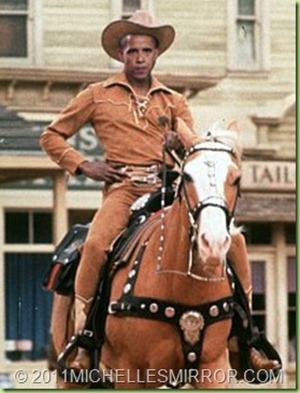 
But I'm gonna be where the lights are shinin' on me

You probably remember how well this strategy worked for John McCain in '08, 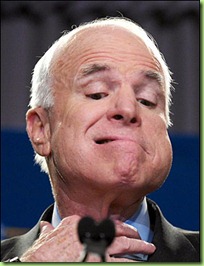 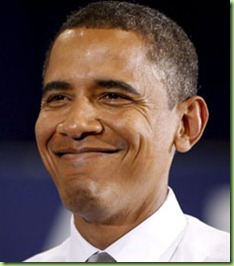 and then again in '11 when the R-words deployed during the debt ceiling negotiations: 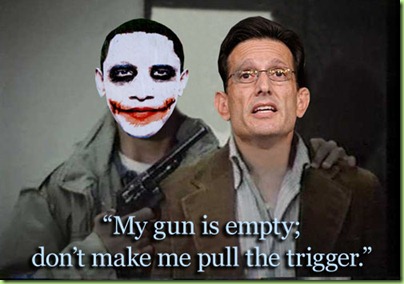 So there’s no reason why we can’t expect the same sparkling results from Big Guy’s bag of conflict resolution tricks this time around as well.(snip)We’ve progressed  waaay  beyond the “eat your peas” point now; we’ve blown right past broccoli too and now we’re all the way up to kohlrabi1

(snip)All he has to do is kick the dirt and click his little rhinestone heels together,

and voila! Off the cliff we’ll go. We can always work on the landing later. 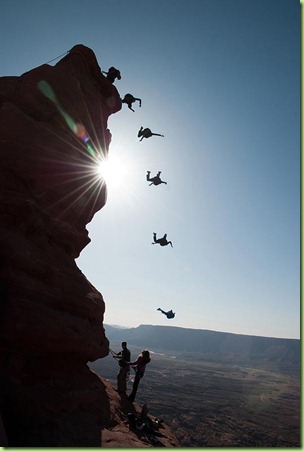 And if everyone else jumps off the cliff, why wouldn’t you follow?

1 Kohlrabi: a strange member of the cabbage family that appears to be some type of alien root vegetable 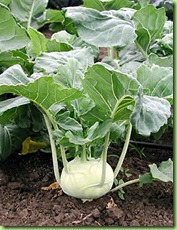 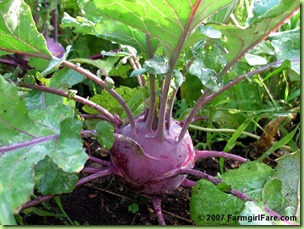 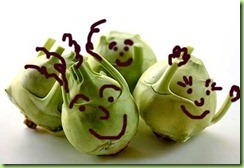 that comes in both white and dark varieties...Continued

I love raw, peeled, sliced Kohlrabi, sprinkled with a bit of salt and pepper....got to get it at the peek of riped perfection, though, or it gets what we call “woody.” It’s just not the same after that.

What is his plan? All it does it complain. But no facts. If the plan is good then go for it. Why can’t we see the plan before complaining????

Why do we have to endure senility on parade?

nappy, there be no McCain plan
the plan is to let Obama win.

You have to vote on it to find out what’s in it.