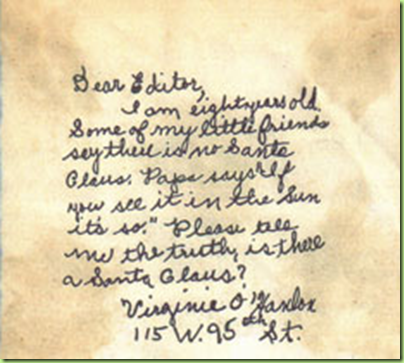 Yes Virginia, there is a Santa Claus. Butt he’s probably not who you think he is. 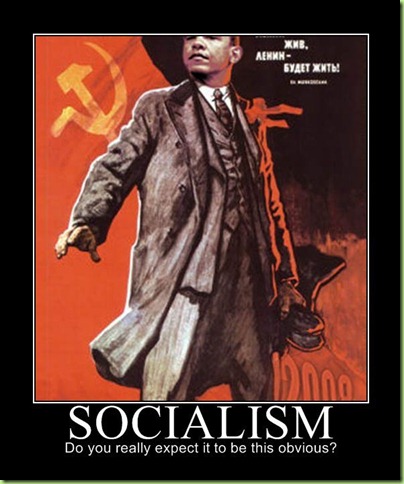 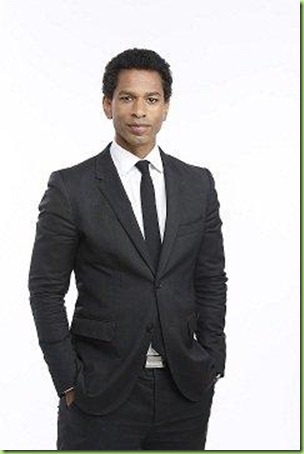 Imagine: a smug, arrogant preppy, half-black dude with a cool name lecturing us on Santa Claus 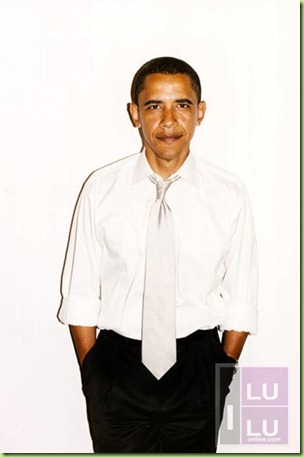 Now imagine that poseur on steroids

Touré Neblett has been much criticized for his refusal to lie to his children about Santa Claus:

(snip)“My 5-year-old and 3-year-old, we didn’t talk about Santa at all,” he explained. “I went shopping with them and let Hendrix pick out a present for himself and his sister…the idea that the presents did not come from us never came up. It never occurred. We put out the presents before bedtime on Christmas Eve. There was no myth that some stranger is going to come in through the door.”

I, on the other hand, think uber-liberal Touré might have inadvertently stumbled onto something and ought to be applauded. His approach to raising children by not lying to them might just save the country. 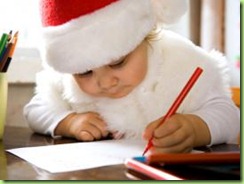 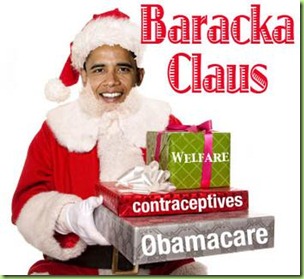 Good luck Touré, that’s going to be a hard sell. And until that takes root, yes, Virginia, there is a Santa Claus. As long as BO is president and Congress is in session... 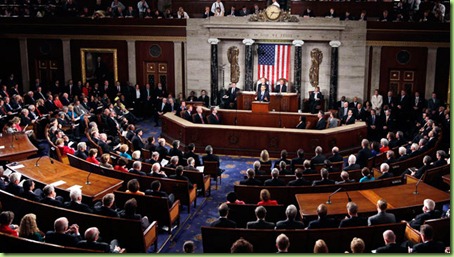