(snip)Our betters have already rushed to their microphones, soap boxes and pulpits to ask why we don’t have the kind of gun control they have in Norway.

(snip)I ask a different question: why are so many obviously insane people allowed to move about so freely in society?Why is it that,although there have always been guns,there haven’t always been the number of mass murders we’re experiencing as of late?

(snip)As is often the case with good intentions,t“deinstitutional movement,” initiated in 1964 and fully implemented in the 1970’s,the “solution” did not fix the root problem.There are still  just as many crazy people in society, only now they live amongst us free to act out their psychotic fantasies(snip) 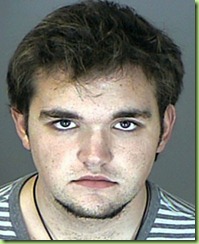 If letting lunatics run the asylum is the new norm,we’re good to go: 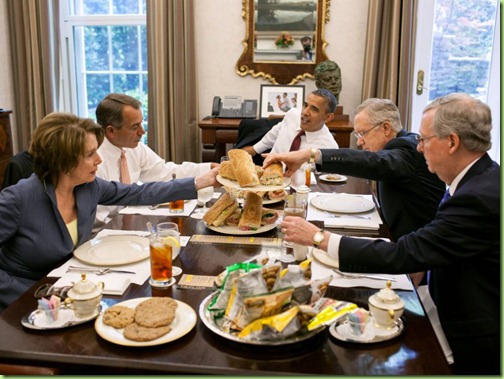 (snip)So a lot of our problems do stem from our culture:a culture of political correctness that doesn’t allow you to call dangerous crazy people “insane” let alone lock them up(snip) 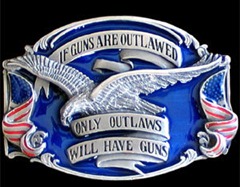 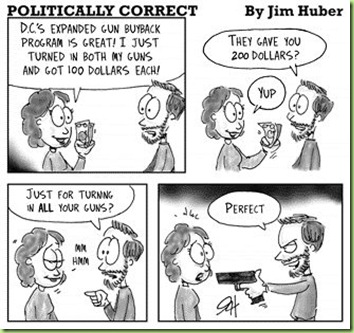 So before we allow our betters to adopt their next “modest proposal”-which will surely focus on gun control–perhaps we should all take a little more time to analyze the unintended consequences of their empathetic solution. 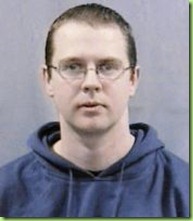 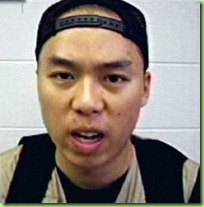 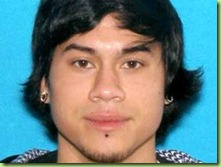 Because in a sane society...Continued

Hey, but the good news is, the police would have arrested him if he had lived.

Arm and train yourself, so the police won't have to track down and arrest your killer!

When machine guns were legal.

Try that one on your knee-jerk liberal friends. Think maybe they'll stop and consider there may be other reasons for the violence?

That’s one thing I’m finding a little annoying about all of the “media” coverage of this tragedy. The police showed up dressed up like they were going to a war with machine guns, body armor and all that military style gear. The photos are all over the place. Ummm. What good did all of that do? OTOH, imagine if just one of those adults in the school had been armed. One well placed round below the perp’s “bangs” and between his eyes would have solved this problem.

If a mad man wants to kill innocent people he will find a way. Killers do not need guns to kill people. Timothy McVeigh used fertilizer. the 9-11 terrorists used box cutters and planes.The Nazis used cyanide gas. Taking guns from innocent people will not protect innocent people. The problem is not guns. it is a godless society

I've been saying this for decades - and all morning on thread and emails and FB.

WAKE UP PEOPLE. Those mug shots (and the libRat commies,)are the comon denomomater, not guns.

the GUN_CONTROL PATROL - from the Pres. on down - hit the airwaves while those little bodies in Connecticut were still in the school!(”Never let a crisis go to waste” on steroids) using the horrific deaths of these little ones for their own agenda. Inhuman.

How about MENTAL HEALTH control? These tragedies started after the mental health hospitals closed and put the mentally sick loose on the public - and treatment of choice is Prozac, etc, - these shooters have almost 100% been on Prozac and related drugs, which have a PROVEN side effect of suicide and violence.! Yet none of these sleazy politicians - or the media - mention we need more control and treatment over the mentally ill - and who triggered turning the mentally ill loose on the public? Pres. Jimmy Carter. - which is another reason it's never mentioned. If these mental cases can't get a gun, they use other means - like pipe bombs... It's not the guns.

I remember when the mental hospitals were closed - and mentally sick couldn't be committed without THEIR permission! That's like saying the drunk driver can't be arrested without their permission.

post this link everywhere and anywhere you can - There are not many people today who know or remember why the mentally ill not only don't get the treatment THEY need, but who explode with such violence on the Innocent. ...Are doomed to repeat them.

I’m glad someone else remembers the 1927 Bath, MI bombing. 38 children and 6 adults were killed. Andrew Kehoe used dynamite & pyrotol for the massacre. Luckily, he killed himself with a car bomb.

It was the deadliest school mass murder in U.S. history. I guess because he didn’t use guns, it doesn’t count with the media.

I guess because he didn’t use guns, it doesn’t count with the media.

No, it was ‘27 so people don’t know about it. Plus since explosives have been for all practical purposes banned there is no need to beat that horse. It would not advance the agenda.

The agenda is of course to disarm the citizens and totally change the balance of power.

You are right. They could bring this story up as easily as they bring up something that happened 30 years ago (UC Fullerton) to provide background but since they focus exclusively on reporting that advances their agenda some guy rigging up a bomb to kill dozens of school kids in an instant is not useful to them.

BTW check out 'school shootings in the USA' on Wiki for some perspective.