In a piece titled “Delusions of Wisdom”(“without a hint of irony”)Paul Krugman weighed in on the state of economic journalism(snip)Butt wait! There’s something in a Paul Krugman article that I completely agree with!

But the real lesson is that those insiders are not only self-dealing, but profoundly ignorant and wrong-headed. It’s too bad that so many journalists still can’t see that.

Hee. I don’t mean to inject race into the debate, butt isn’t that just the epitome of the Pot calling the Kettle black?

In fact, I probably shouldn’t  inject the word “pot” into the debate either. 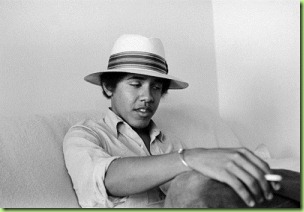 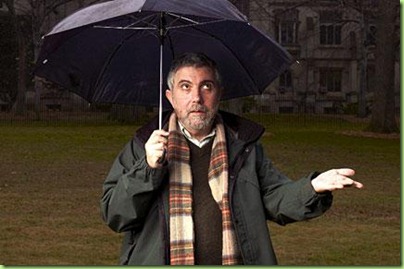 Now, for a quick update on the Michigan Goon squad: largely unreported elsewhere, union thugs at the Right to Work protest trashed the cart of a hot dog vendor who had been hired  by the Americans for Prosperity group, just before they slashed and destroyed their tent with people still trapped inside.The small business owner,Clint Tarvor is black.I wouldn’t mention that except for the fact that the thugs morons low information union voters apparently hurled racial epithets at him and that would normally,in our hyper-racially sensitive times,be news;say if it had been a Tea Party protest or something. 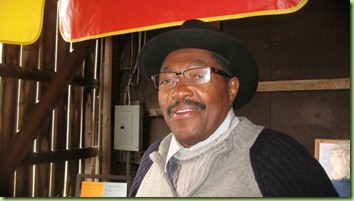 “Everyone that had a ticket I had given a hot dog to,” the 63-year-old owner of Clint’s Hot Dog Cart and Casual Catering told FoxNews.com.“So when two guys, one with a mask came to get their hot dogs,I didn’t think anything of it because they had tickets and I was just there for a job...Continued