(snip)It’s hard to say for sure when the last time was that we were served by so many people in so many key positions who know so little about anything; either by accident or design. 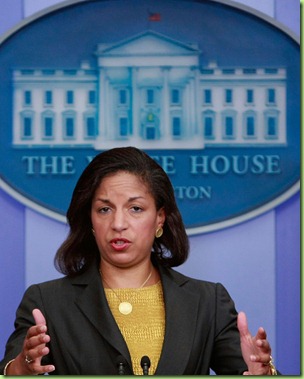 She knew nothing (by accident I guess: maybe she should have had a “classified” briefing instead of an unclassified one; and it might have helped if her talking points weren’t so fuzzy.) 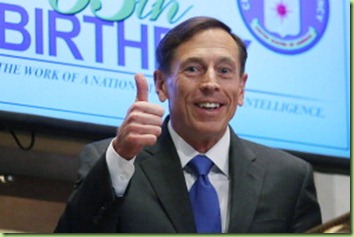 He also knew nothing (somewhat by design: he found out if he knew anything he might loose his job.Turned out he was right)

Then there’s the press: 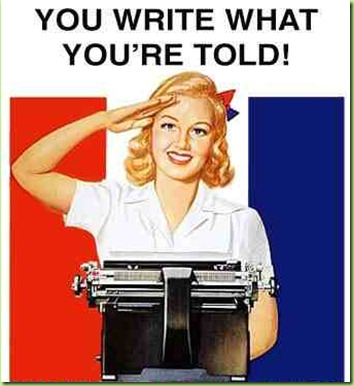 They know nothing (by their own design)(snip)

Butt back to Benghazi:(snip)Some people are now accusing BO of exhibiting “phony rage.”

I would just like to stick up for Big Guy: as his record clearly reflects, he’s been a champion for the “lit-ul” people ever since he Won. Right out of the box there was his brave stance against the cops who acted stupidly, bullying and then arrested Big Guy’s pal, Henry Gates simply because he was black, and arguing with them (stupidly, some people might say).

Next there was Trayvon Martin, who looked just like BO’s sons that he never had with any of his composite girlfriends. Remember how outraged he was about that death?

Then there was Sandra Fluck Fluke who was bullied by El Rusbo for sounding like a slut. 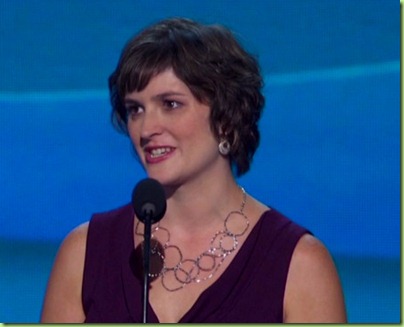 (snip) Never before in the history of America has a wedge President use wedge politics so effectively. 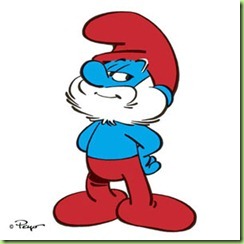